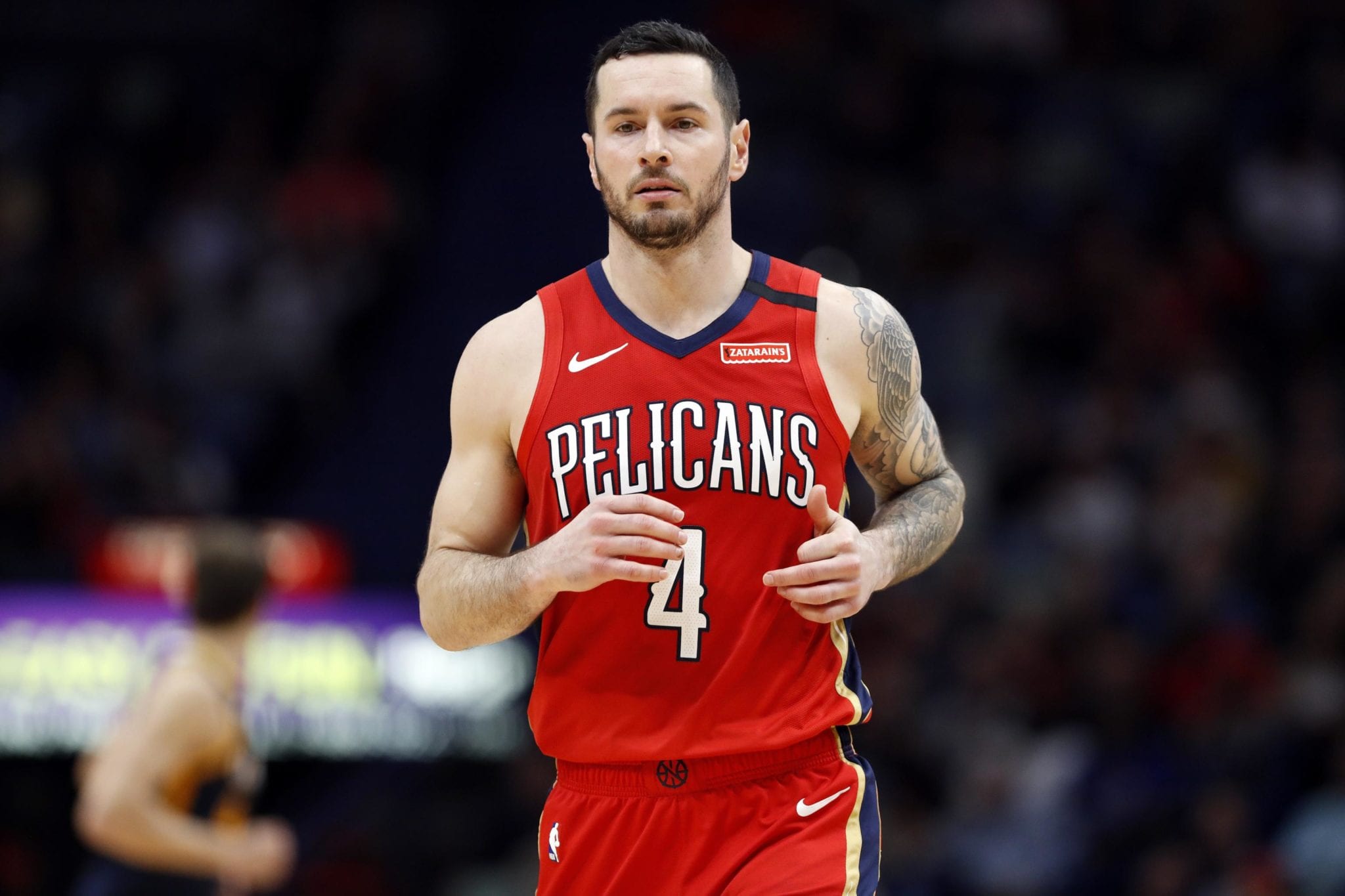 Fifteen-year NBA veteran JJ Redick announced his retirement Tuesday during his podcast “The Old Man and the Three.”

Redick, 37, spent last season with the Dallas Mavericks and called the experience “a seven-month exercise in coming face to face with my own athletic mortality.”

Separated from his family on the East coast, dealing with COVID-19 protocols, and not playing up to his own standards weighed heavily on Redick’s decision.

The Orlando Magic made Redick the 11th pick in the 2006 Draft.

The six-foot-four guard played six seasons for the Magic, including their 2009 title run.

Redick said he would miss the competition, the routine, and the thrill of playing in front of 20 thousand fans, but most of all, he would miss the relationships he has built and the moments he had with his teammates.

“It’s been a true honor to be in the NBA brotherhood for the last 15 years.”