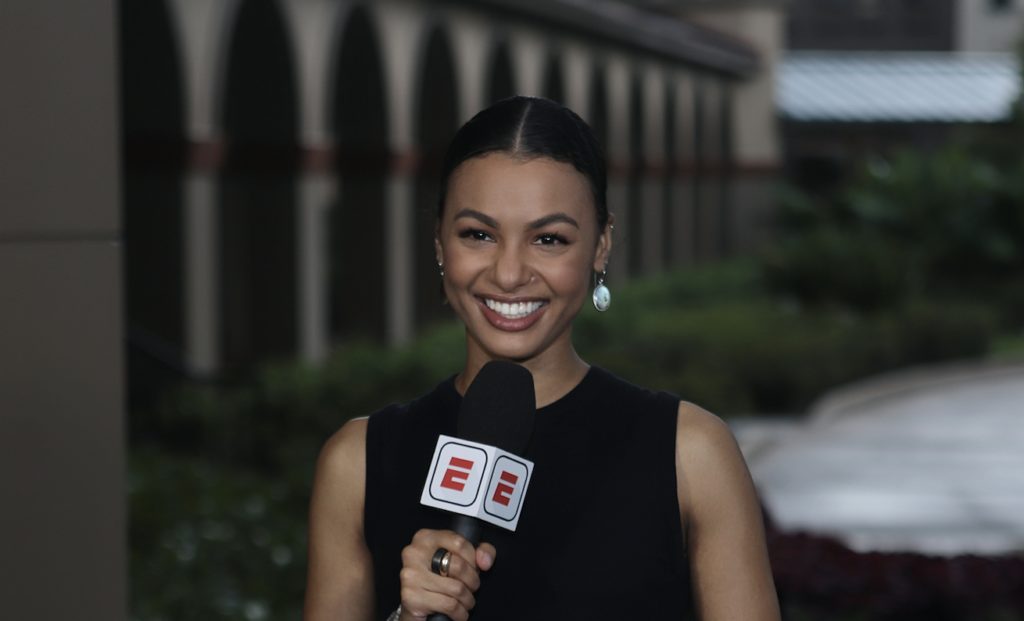 “NBA Today” starts airing on Monday, October 18, one day before the NBA regular season tips off, and will run Monday through Friday from 3-4 PM ET.

“NBA Today will provide in-depth, comprehensive daily coverage of all aspects of the NBA,” said David Roberts, ESPN Senior Vice President, NBA and Studio Production. “Malika, who is a phenomenally talented commentator, will run point on a show that will feature a vibrant cast of expert analysts who all offer distinct perspectives on the game. Through the contributions of our wide array of NBA reporters, the show will be both newsy and timely with an eye towards the biggest games around the league that day.”

Andrews, 26, will host “NBA Today” as part of a new, multi-year contract extension.

“It’s an incredible time to cover the NBA – a league that is full of characters and stories that have resonance far beyond the sports world. Our goal every day is to deliver information and analysis to our viewers that can’t be gleaned anywhere else. I’m so excited to showcase the league and the talented reporters, analysts and insiders on our team.”

“NBA Today” fills the void left by the recently canceled “The Jump” with Rachel Nichols.

ESPN pulled the plug on the popular show after a New York Times article revealed Nichols’ racially charged comments about a coworker.

After initially ignoring and playing down the incident, ESPN ended the program and pulled Nichols from her usual NBA duties and will keep her off the air for the final year of her contract.

Andrews has been reporting for the network since 2018.