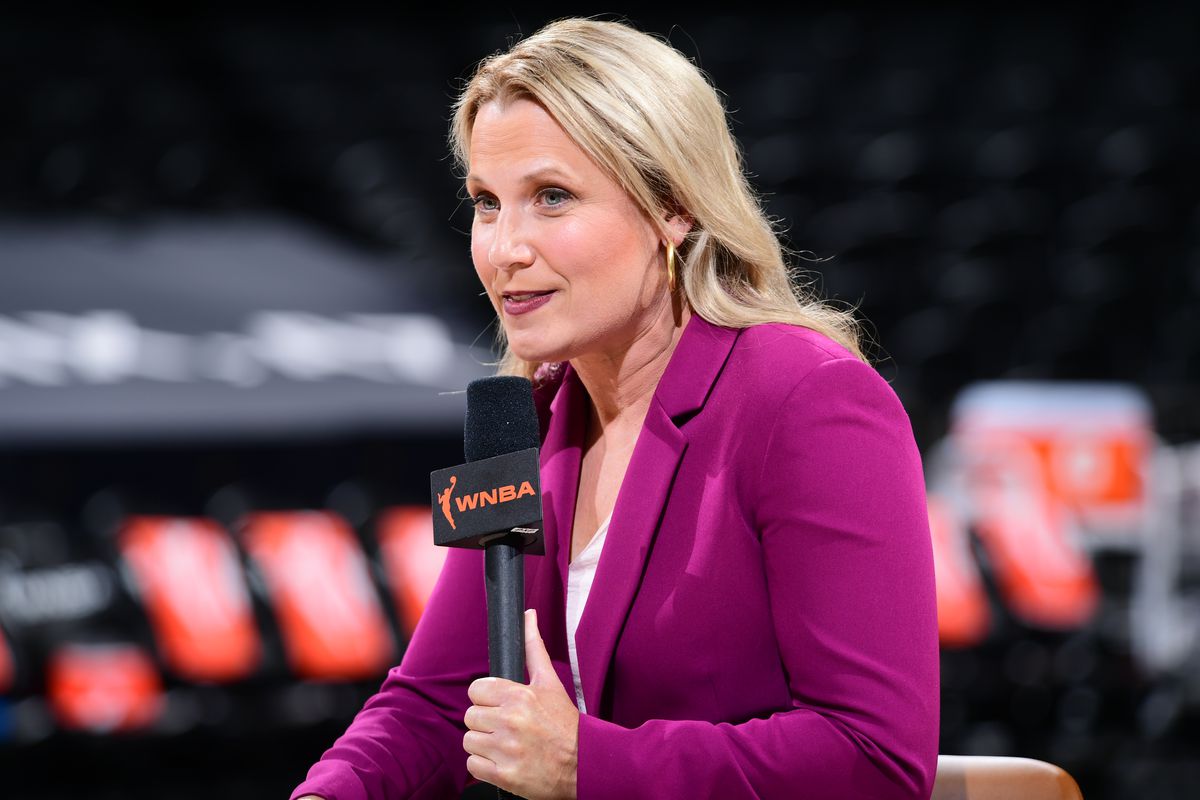 The Milwaukee Bucks are making history on and off the court, this time by hiring Lisa Byington as the first female full-time television play-by-play broadcaster for a major men’s professional sports team.

The team made the announcement Wednesday welcoming Byington to the Bucks.

“We are so excited to welcome Lisa to the Bucks family and to bring such a talented play-by-play announcer to our broadcast team,” said Bucks and Fiserv Forum President Peter Feigin. “Lisa’s extensive television broadcasting background, including her play-by-play work for high-level NCAA basketball on several national networks, makes her the perfect choice to take on this major role.”

The Bucks’ position is not the first time Byington has broken barriers.

The Northwestern University alumni was the first female play-by-play voice for the NCAA men’s basketball tournament for CBS and Turner Sports.

This past summer, she worked as a men’s and women’s soccer play-by-play announcer for NBC Sports coverage of the 2021 Olympic Games in Tokyo.

Byington acknowledged the historical importance and ramifications of her hiring.

“I understand the groundbreaking nature of this hire, and I appreciate the fact that during this process, that aspect was addressed but never made a primary focus. In fact, I applaud the Bucks for taking the first steps toward making hires like this more of the norm in the NBA. Because it’s time.”

She also took a moment to tweet a shoutout video to all the Bucks’ fans.

“I’m so excited to officially be a part of this championship franchise and be connected to you, a championship fan base. We all have witnessed some wonderful moments, in particular in the last year, and I can’t wait to share the future great moments to come in the next coming years. We’re family, so if you see me in the community, if you see me at games, I would love for you to come up, say “hi” introduce yourself so I can get to know you, the fan, and your passions for the team. Let’s get started, and let’s go Bucks.”