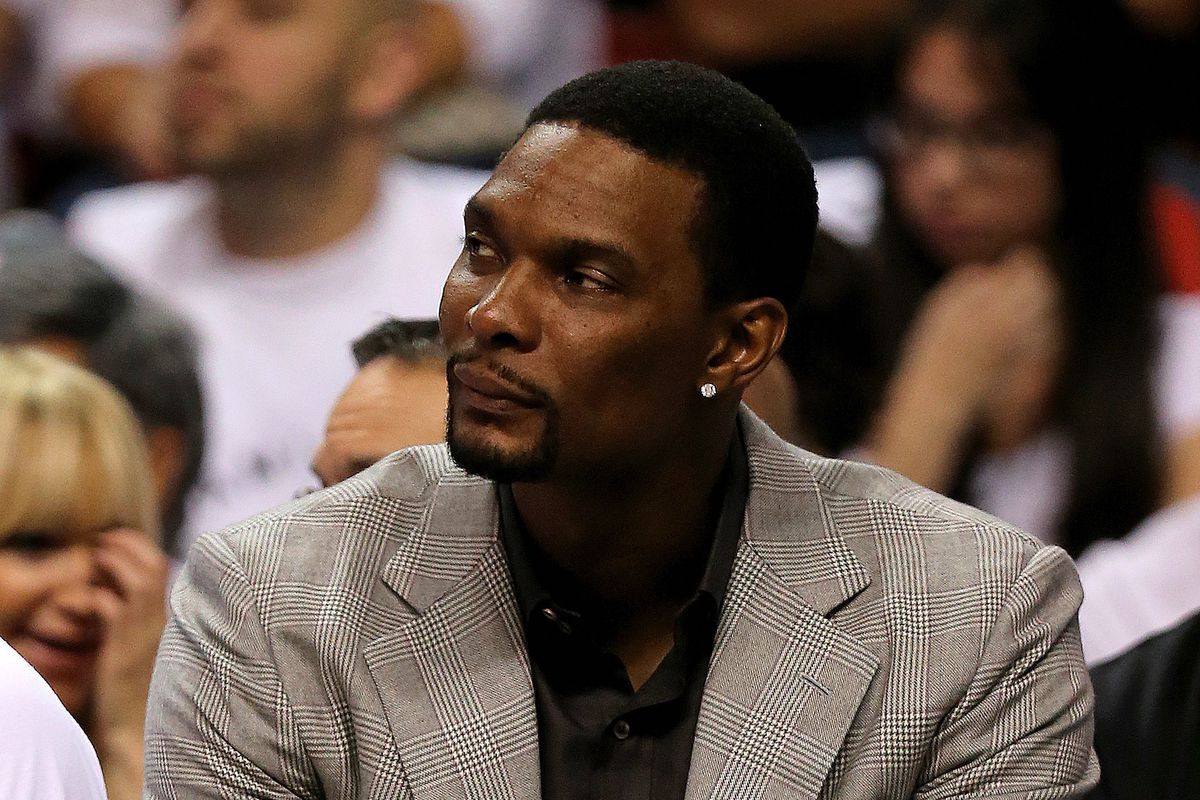 Former Miami Heat star and soon-to-be Hall of Famer Chris Bosh may have officially retired two years ago, but that doesn’t mean he’s done with basketball.

In an interview with the Sun Sentinel’s Ira Winderman Bosh said he wouldn’t rule out a potential coaching role despite not getting into the running for any coaching position since retiring.

“I don’t want to put any closure on it,” Bosh said. “Some sort of front-office or coaching situation, I don’t want to throw dirt on it and say, ‘that’s it.’ All I will say that right now, I’m concentrating on being a father and raising these children.”

He went on to say, “One day, if I have time, if I have more free time on my hands, I would definitely consider some of those things, with the right situation ”

Bosh was part of the NBA’s first Big 3 when he and LeBron James joined Dwayne Wade in Miami and played in four straight Finals, winning back-to-back titles in 2011-12 and 2012-13.

Wade and James have flexed their entrepreneurial muscle since leaving the Heat, with Wade becoming a minority owner of the Utah Jazz and James starting multiple business endeavors, including a media company and tequila brand.

Bosh’s path has been a bit different after a medical condition prematurely ended his career.

My career didn’t end soaked in champagne, celebrating a championship, or even in tears on the court. It ended in a doctor’s office in the middle of the afternoon. But when a door is closed, a window opens.

In some ways, Bosh says he considers himself a life coach, even authoring the book, Letter to a Young Athlete, which is basically about his emergence as a Hall of Famer and a tribute to those who guided him on that tremendous career course.

“Being able to write out these things, write out those ideas, but most importantly help young athletes and everyone everywhere, that’s kind of what I’m trying to go for,” Bosh said.

“So I definitely want to motivate every generation out there and the generations to come.”

Chris Bosh is a two-time NBA champion, 11-time All-Star, and will be inducted on September 11 as a part of the 2021 Naismith Basketball Hall of Fame class.