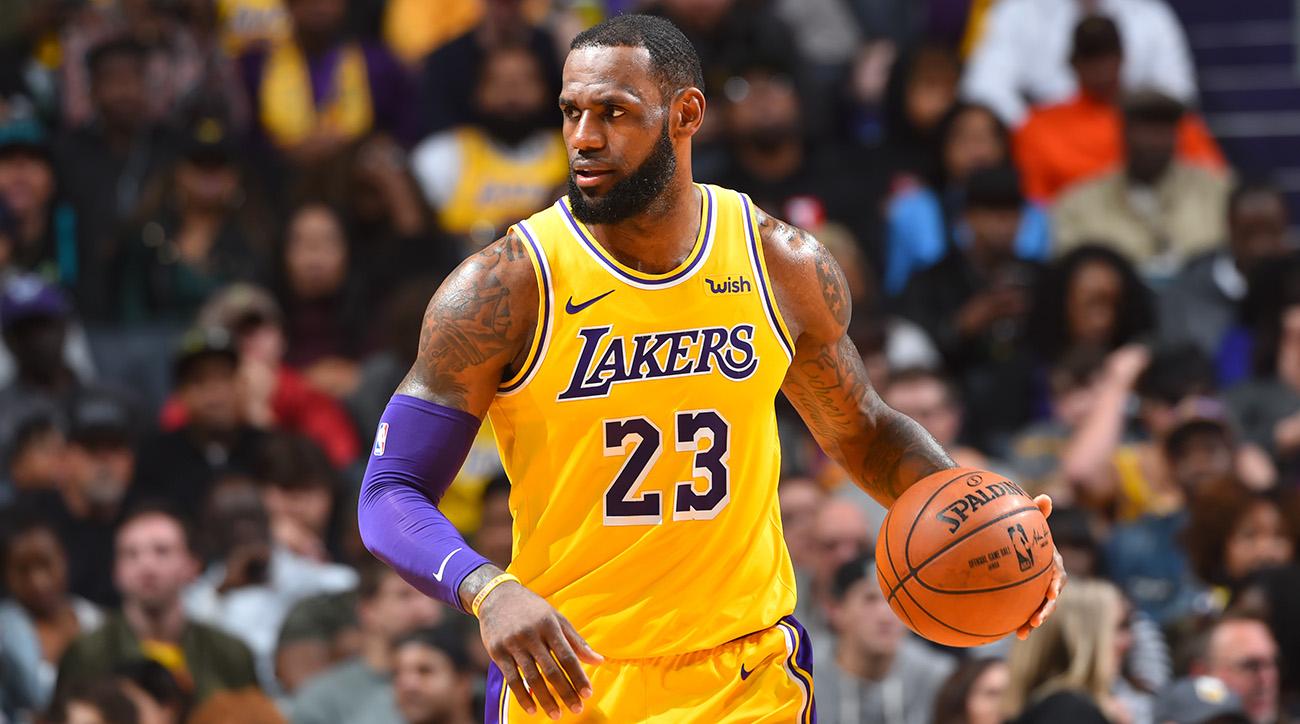 The “Space Jam 2” star has become the first active NBA player to reach $1 billion in career earnings through his basketball contracts, endorsements, and production company.

James, one of the most well-known athletes in the world since joining the NBA in 2003, is the first active player to surpass this mark, according to Sportico,

He has earned $330 million in NBA salary and $700 million from merchandise, endorsements, his media company, and countless other off-the-court endeavors.

Michael Jordan was the first African-American athlete to surpass the $1 billion and $2 billion marks, but he reached these milestones after his playing days.

As for LeBron James, it isn’t hard to see how he reached this milestone.

Before ever stepping on an NBA court, he was a phenom and has gone on to make 17 All-Star appearances and four NBA championships.

Not to mention he is also a four-time NBA MVP and four-time Finals MVP.

All of those accolades and fame have landed him a lifetime contract with Nike that may be worth $1 billion on its own.

His media company has produced an HBO show, an ABC game show, several documentaries, and of course “Space Jam: A New Legacy.”

The new “Space Jam” has been a box office hit so far.

His other endorsements include Pepsi, Beats, GMC, AT&T, Walmart, and many others.

Now the question becomes, who could become the next star to join the King on that list?

Athletes outside of basketball have accomplished this financial feat, but James is the first U.S. player from a team sport to do so.