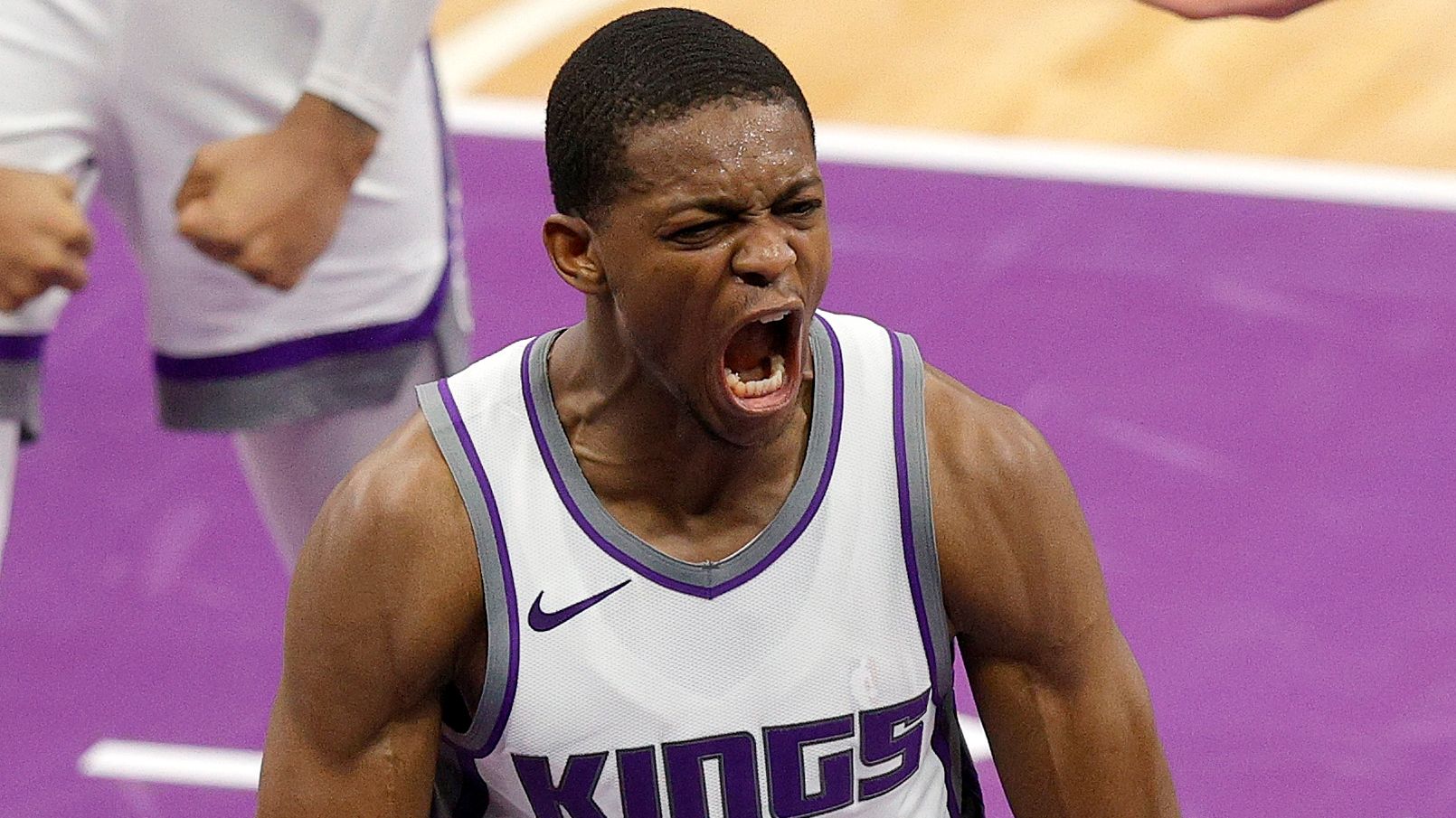 Sacramento guard De’Aaron Fox has been putting in the work this offseason, and it shows.

The 23-year-old King’s guard posted pictures of himself on social media, shirtless, doing lunges with 100-pound dumbells, and the NBA noticed.

“It’s just work,” Fox tweeted, but the league seems to think it might be a little more.

No doubt Fox is taking his training and career seriously, and his physique isn’t out of the ordinary for today’s NBA player.

Still, the NBA has a history of issuing random drug tests on players whose on-court performance excels their assumed abilities.

Veteran Danny Green got the call after a surprise one-handed dunk in a Lakers’ game in 2019, and just a day after Fox’s tweet, his fiance´ Recee Caldwell posted a screenshot that appeared to be a request for a drug test.

“This is (name removed) a doping control officer for the NBA. You’ve been selected for an offseason drug test. Please contact me (name removed) as soon as possible. If you have a question about the test, contact Chrysa Chin w/NBA PA at  (number removed). This test needs to be completed TODAY or ASAP. I’ll be avl aprx 130pm-3pm or 6pm-8pm.Confirm you are in Sacramento or provide an updated location.”

Fox is entering his fifth season with the Kings after Sac picked him fifth in the 2017 NBA Draft.

The six-foot-three Kentucky alumni had his best season yet last year, leading the team in points per game at 25.2 on 47.7 percent shooting along with 3.5 rebounds and 7.2 assists.

The Kings finished 12th in the Western Conference last year with a 31-41 record.

It was the 15th straight year they missed the postseason, tying the all-time NBA record set by the Los Angeles Clippers from 1977-91.

Hopefully, the offseason additions of Tristan Thompson, Alex Len, Louis King, and Damian Jones to the frontcourt will provide some help to the newly-swole Fox.