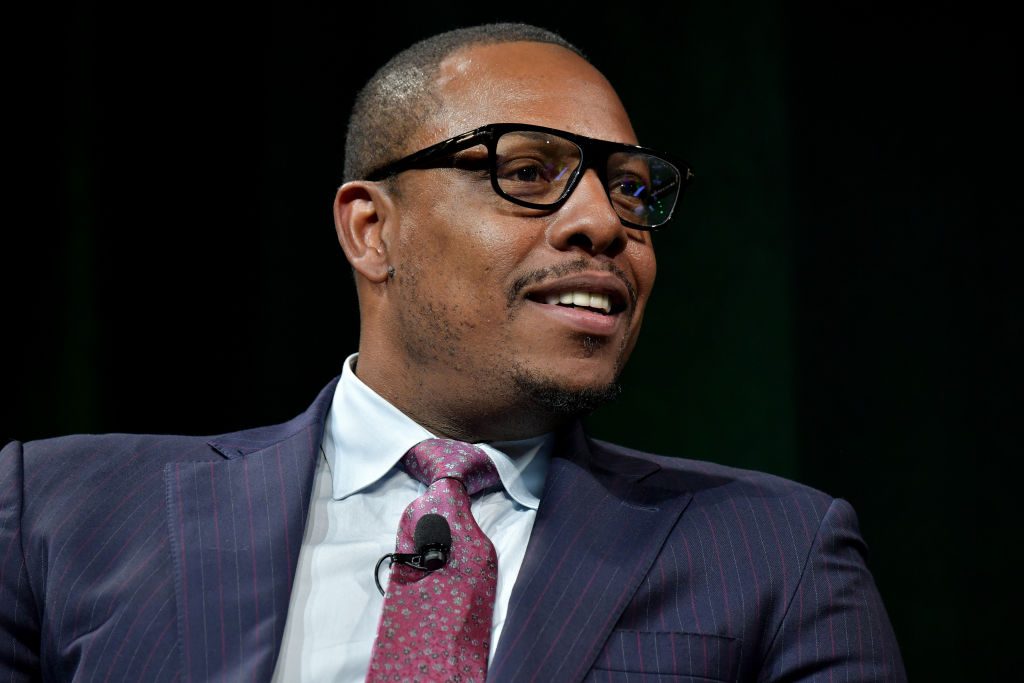 According to Sports Illustrated, the former ESPN analyst admitted he was a bad fit at the network and did not enjoy talking about Los Angeles Lakers star LeBron James “all the time.”

Pierce was let go by ESPN in April after posting a video that showed him partying with strippers.

“The Truth” put the video on Instagram live long enough for people to save it and share it on all social media platforms.

A few days after the video surfaced, ESPN and Pierce split up.

The relationship between Pierce and the network had become strained over the past two years. Pierce hated the travel. Network executives didn’t think he was working hard enough.

The video, industry sources told Sports Illustrated, was the last straw. “I was done with them, anyway,” says Pierce between pulls of lemon mint. “It wasn’t a great fit. There’s a lot of stuff over there that you can’t say. And you have to talk about LeBron all the time.”

His agent reportedly wanted him to apologize for the live streaming of the video.

His chief concern at the time was how the video could put a dent in Pierce’s chances of getting into the Hall of Fame.

As it turns out, it didn’t affect his chances at all.

Pierce was voted in as a part of the 2021 class, set for enshrinement on September 11.

ESPN did not ask Pierce to apologize for streaming the video.

Numerous times Pierce has also made it clear he is not the biggest fan of LeBron James.

Last May, Pierce left James off of his own top-5 NBA players of all time.

He has also called himself James’s biggest rival.

This assumed rivalry can potentially trace its roots back to 2004 with what is called a near-fight that took place.

The near fight between Paul Pierce and LeBron James in the hallway at Ohio State in a preseason game in 2004 is a great unknown what if.

Their heated playoff rivalry only added fuel to the fire.

Paul Pierce is a 10-time All-Star and is No.2 on the Celtics all-time scoring list with 24,021 points in Green.