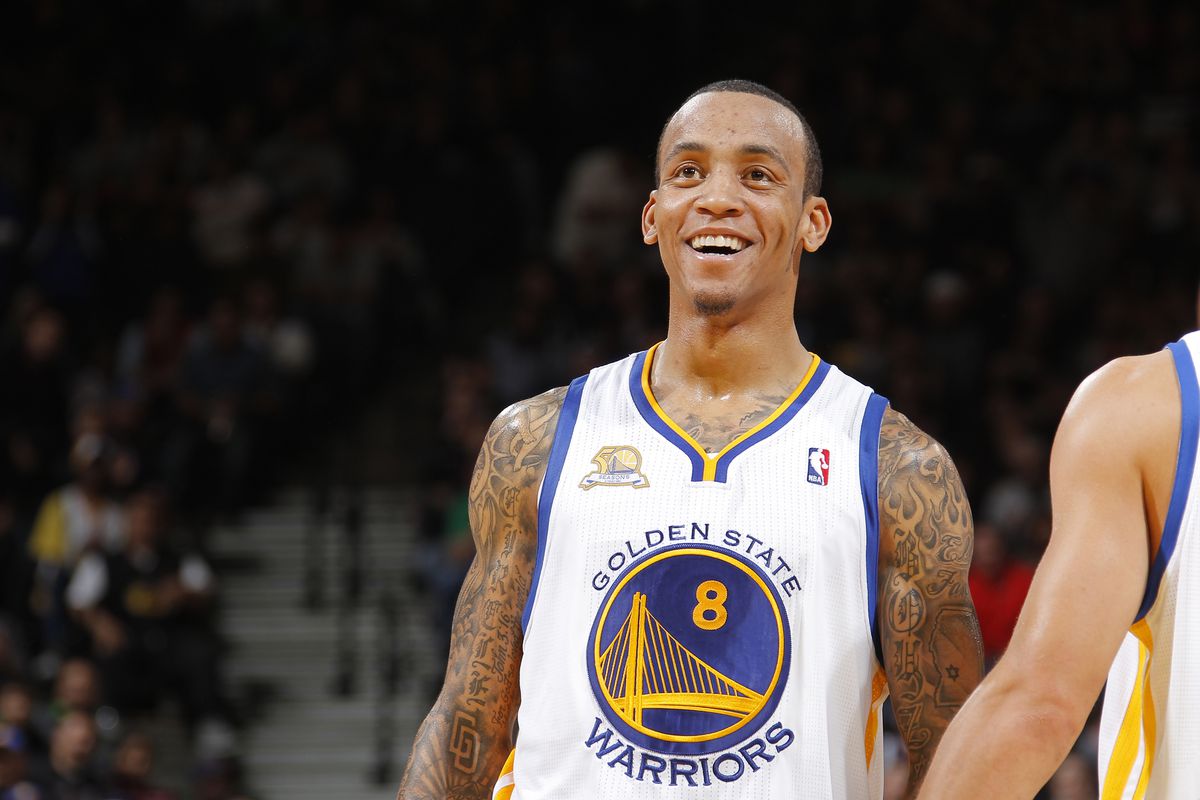 Ask, and you shall receive, Monte Ellis.

The one-time Warrior finished an NBA Texas Two-Step, working out for the Dallas Mavericks and Houston Rockets to prove he still has what it takes to play in the NBA, according to separate reports from The Athletic’s Shams Charania and Alykahn Bijani.

The 35-year-old, who spent the first seven seasons of his career with Golden State, including three with backcourt mate Steph Curry, hasn’t played in the NBA since 2017.

“The only thing I ask for is a look and an opportunity,” said Ellis.

“I still got a lot of gas in the tank. My body is healthy my mind is focused. I could definitely help a playoff team with the skills and the knowledge of the game I have,” said Ellis.

All Monta Ellis wanted is a shot. He’s willing to work his way back to the #NBA. Here’s an excerpt of my interview with him. Check out my story on his latest attempt at NBA comeback.⤵️ https://t.co/2PxqHAK98V pic.twitter.com/hce4HWvOrb

The Brooklyn Nets and Los Angeles Lakers have been on a signing frenzy picking up veteran talent to fill out their rosters, and Ellis believes he could be a valuable asset to a contender.

Dallas and Houston took up Ellis on his offer and held workouts for the 12-year veteran.

The six-foot-three shooting guard could add some backcourt depth to the Mavs, who will be expected to make a strong showing in the playoffs behind Luka Doncic and new head coach Jason Kidd.

The Rockets, however, are in rebuilding mode with a lot of young talent, which Ellis could provide some veteran leadership.

It’s been fours years since Ellis put on an NBA jersey and 11 years since his career-high average of  25.5 points.