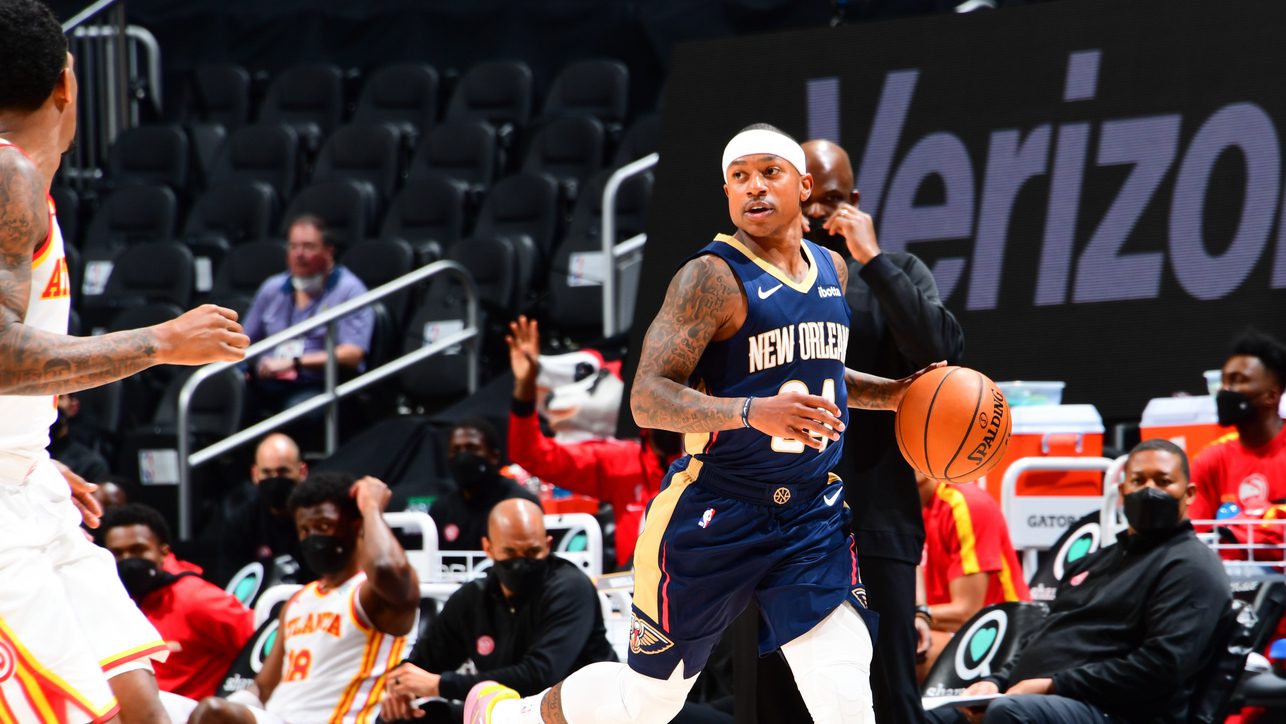 The Dallas Mavericks recently conducted a work out with Isaiah Thomas, Lance Stephenson, and Monta Ellis in pursuit of a veteran guard to pair with All-NBA star Luka Doncic, per a report from Shams Charania of The Athletic and Stadium and Jon Krawczynski of The Athletic.

It would be somewhat of a shocker if the Mavericks signed Ellis considering he hasn’t played in the league in nearly five years.

The Mavericks have a few solid guards behind Doncic in Jalen Brunson and Trey Burke – not to mention that they could go big and run Tim Hardaway Jr., Josh Green, Sterling Brown, or Reggie Bullock at the two.

Still, it seems likely that the Mavericks will look to sign another veteran to the roster, whether it be a guard, forward, or center.