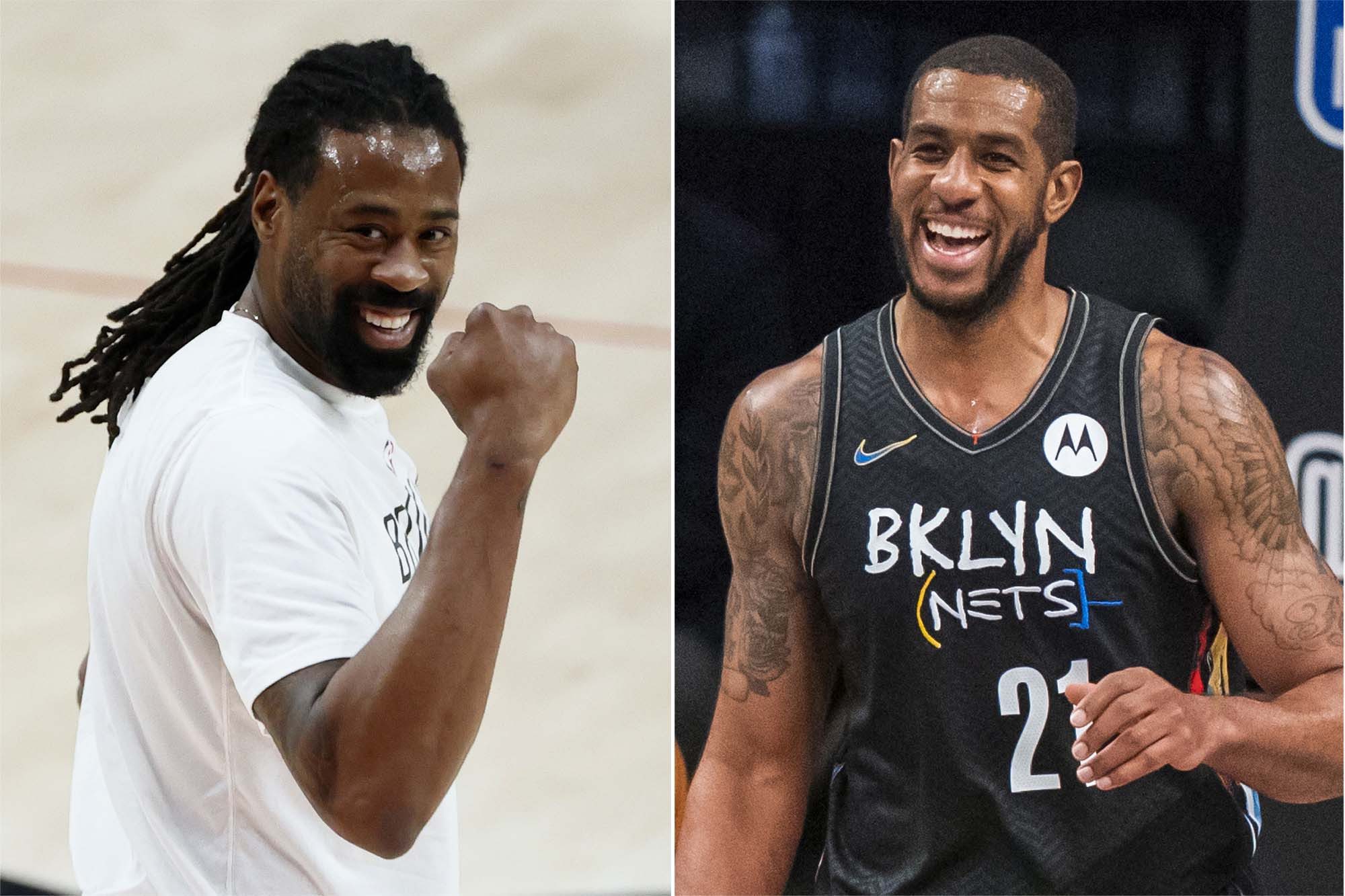 The Brooklyn Nets are bringing back forward LaMarcus Aldridge after he was clear for an NBA return, while they are also trading away center DeAndre Jordan.

According to ESPN’s Adrian Wojnarowski, the Nets are sending Jordan, cash, and four second-round picks to the Detroit Pistons.

The move represents a salary dump as the Pistons are sending Jahlil Okafor back to Brooklyn.

This will save the Nets $47 million in salary and luxury taxes.

Meanwhile, the Pistons are expected to buy out the remaining two years and $20 million on his contract.

The Los Angeles Lakers are the front runners to pick him up once he hits the buyout market.

Per Sportrac, the Nets had the second-highest luxury tax bill in the league, trailing only the Golden State Warriors.

According to Wojnarowski, some of that new flexibility was used to bring back LaMarcus Aldridge on a one-year, $2.6 million deal.

Aldridge played five games with Brooklyn last season before retiring due to a heart condition.

The seven-time All-Star was recently medically cleared to return to action.

DeAndre Jordan originally signed a four-year $40 million deal back in 2019 as the Nets rebuilt around Kevin Durant and Kyrie Irving.

The 33-year-old averaged 7.9 points, 8.7 rebounds, and one block in 21.9 minutes of action across two seasons in Brooklyn.