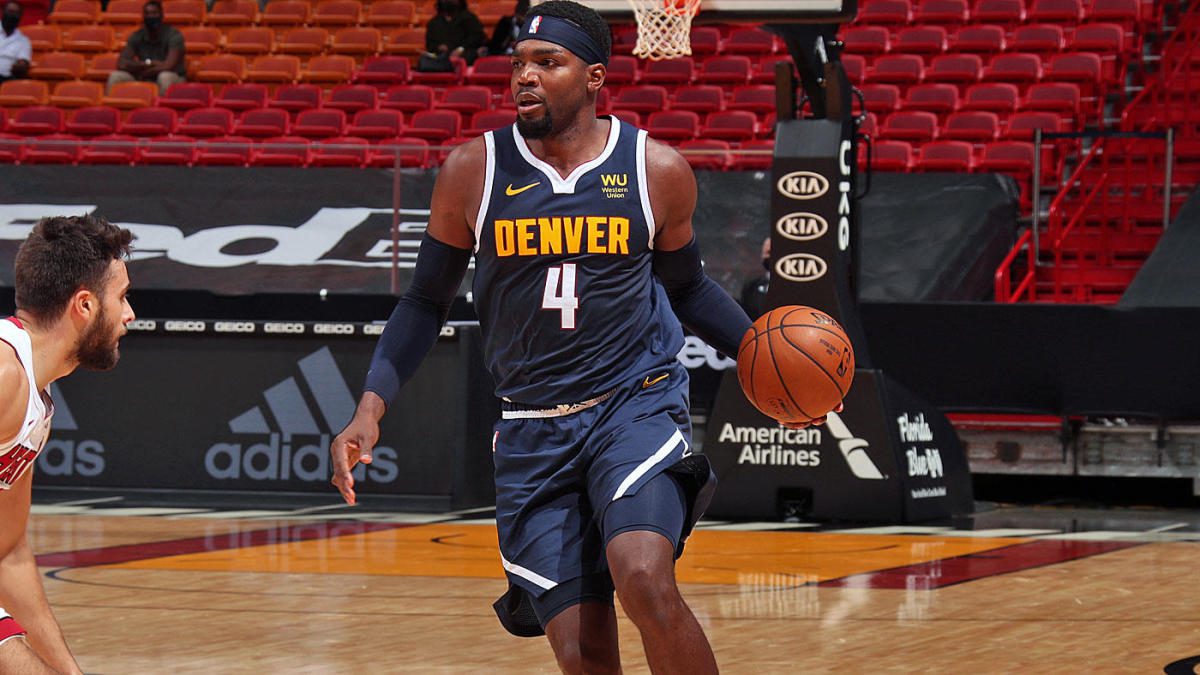 Add one to Brooklyn’s point total in the “which super-team can sign the most veteran players” sweepstakes after 15-year vet Paul Millsap agreed to join the Nets.

Free agent Paul Millsap has agreed to a deal with the Brooklyn Nets, his agent DeAngelo Simmons told @TheAthletic @Stadium.

Millsap, who was also considering the Warriors, Bulls, and Clippers, spent the last four seasons with the Denver Nuggets, but the team declined to re-sign the power forward.

The 36-year-old averaged just 9.0 points, 4.7 rebounds, and 1.8 assists in 56 games for the Nuggets last season, but if he can bring that or a little more off the bench, he’ll be a big plus for the Nets, who were in desperate need of depth last season after sustaining a slew of injuries.

Brooklyn is Millsap’s fourth team since the Utah Jazz drafted him in the second round in 2006.

The four-time All-Star arguably played his best ball during his four seasons with the Atlanta Hawks, where he averaged 17.5 points per game.

Millsap joins the recently signed Patty Mills on a Nets squad many predict to be the next NBA champions.

Brooklyn starts preseason on October 3 against the Los Angeles Lakers.