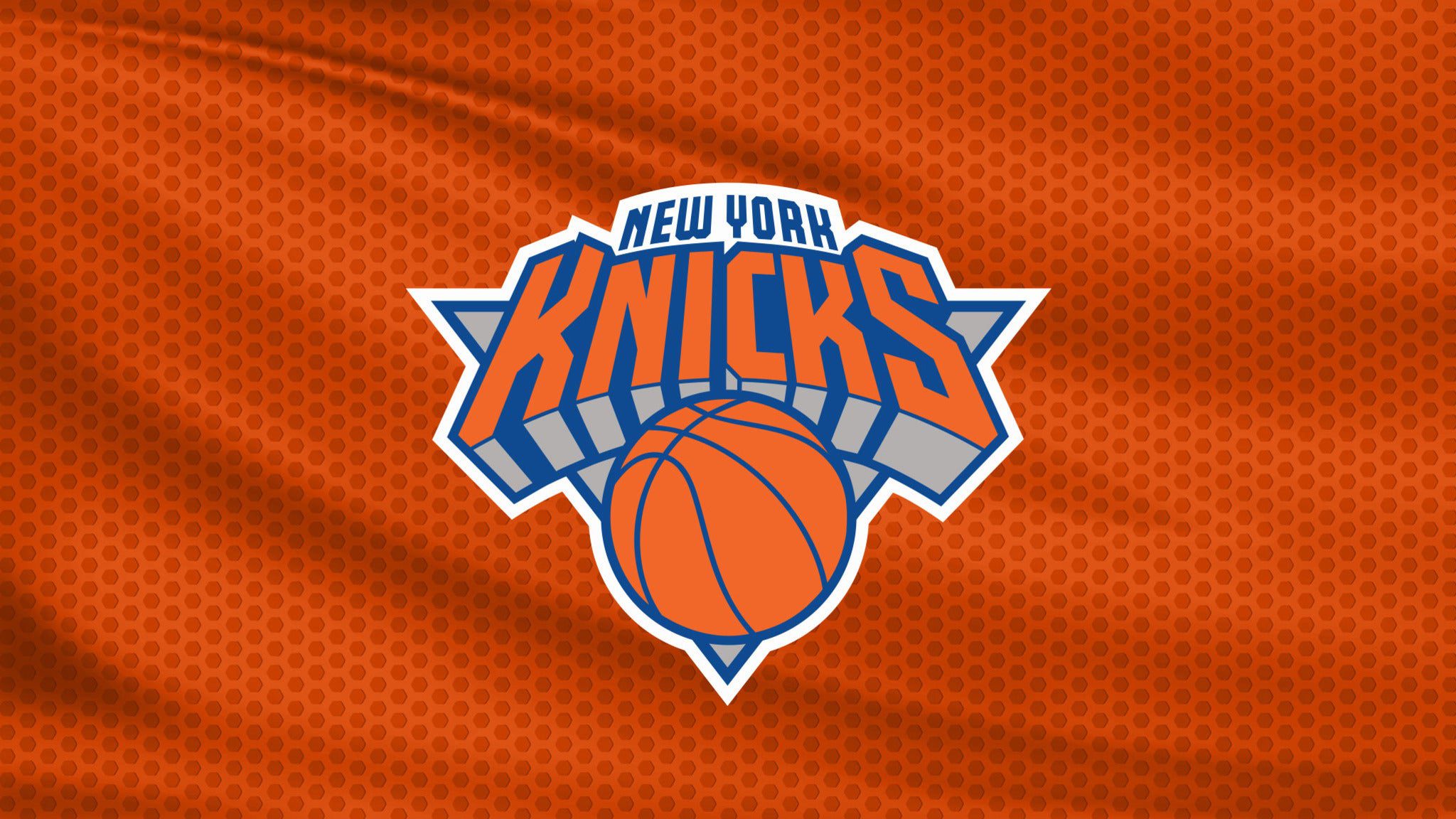 Brooklyn Nets’, New York Knicks’, and Golden State Warriors’ players will be required to take the COVID-19 vaccine prior to the start of the 2022 NBA season, per a report from Shams Charania of The Athletic and Stadium.

The vaccine requirement is rooted in local governmental ordinances in New York City and San Francisco; thus the reason for the Nets, Knicks, and Warriors being the only teams affected.

It’s certainly possible – even likely – that other major markets will soon follow suit.

New York City’s lower vaccination rate may have to do with the availability of vaccines for children as there’s an ~11% vaccine differential between the city’s vaccination rate for adults as opposed to its general population.

Less than 53% of U.S. residents are fully vaccinated, per the Mayo Clinic.

COVID-19 vaccines have been determined to be safe and effective, per the CDC.