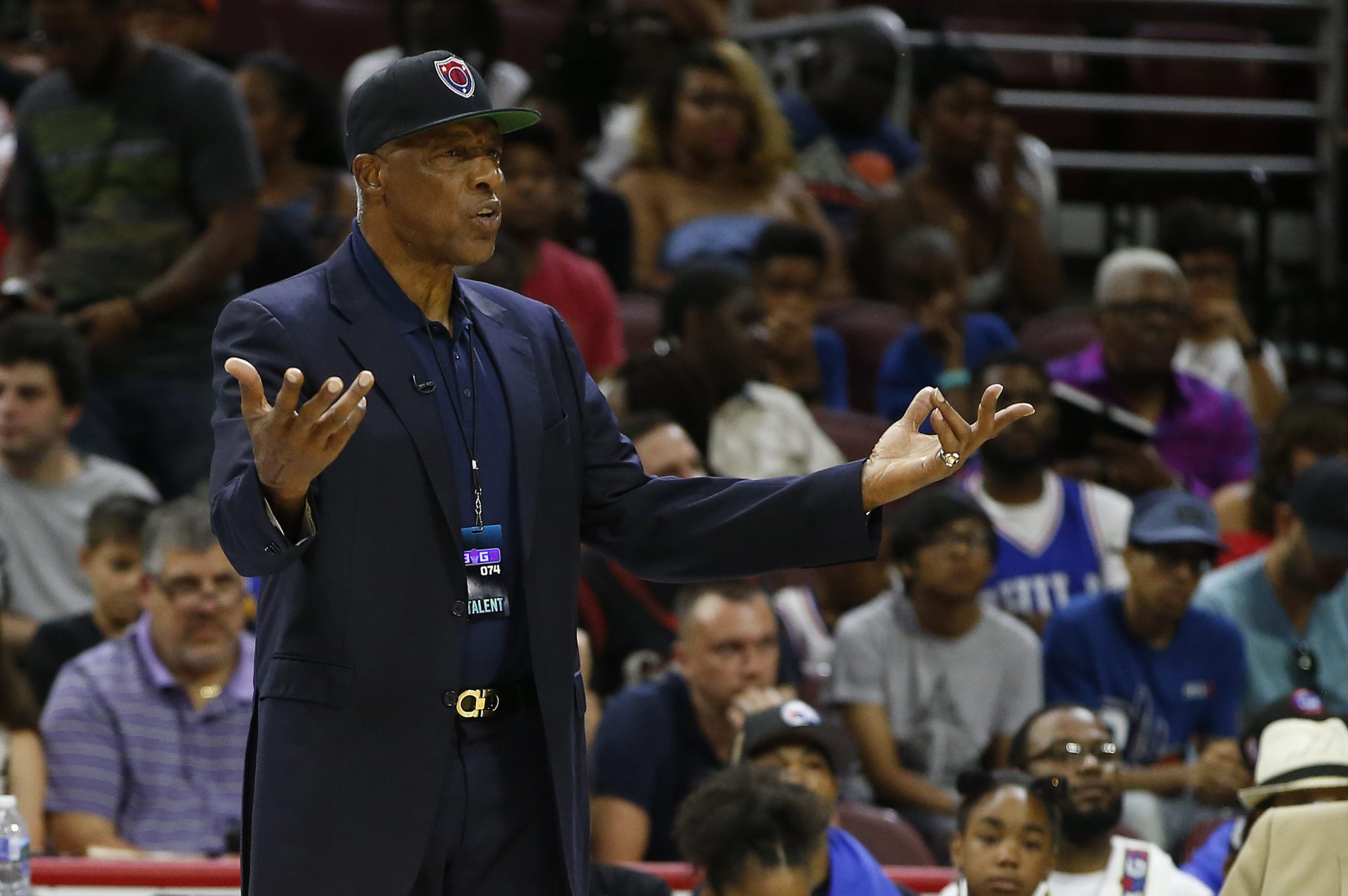 It’s no secret many NBA superstars live like kings and some of them even refer to themselves as such, but NBA legend and Hall of Famer Julius “Dr. J” Erving said today’s players might have a hard time handling NBA life from his era.

“I think it makes some of the players a little softer,” Erving told David Samson on Nothing Personal in regards to the conveniences players now enjoy.

“That was the good ol’ days, I mean it kept the humility intact,” said Erving. “You felt honored to be a professional athlete and not privileged, and there were just some things you just had to suck it up and do.”

Dr. J started his professional career in 1971 with the Virginia Squires of the American Basketball Association before later joining the Philadelphia 76ers and playing 11 seasons in the City of Brotherly Love.

Erving won two ABA championships with the New York Nets, one NBA title in 1983, and was an 11-time NBA All-Star.

Along with comparing the differences between today’s players versus stars of the 1970s and 80s, Erving discussed his former team and his current coaching gig with the Big 3’s Tri State.

“It’s been a long drought in Philadelphia; our fans are eagerly awaiting for the team to get over the top,” said Erving. “It seems like the team is staying pat with their big three of Joel [Embiid], Ben [Simmons], and Tobias [Harris]. I think if they add pieces, get another year in with Doc Rivers, because you know last year was his first year on the job with the Sixers. Sometimes you need time with people to really know how to bring out the best in them.”

The Hall of Famer just finished his fourth season coaching in Ice Cubes Big 3 after his Tri State team fell to Trilogy 50-42.

He’s one of several Hall of Famers participating in the league, with playoff games airing on CBS.