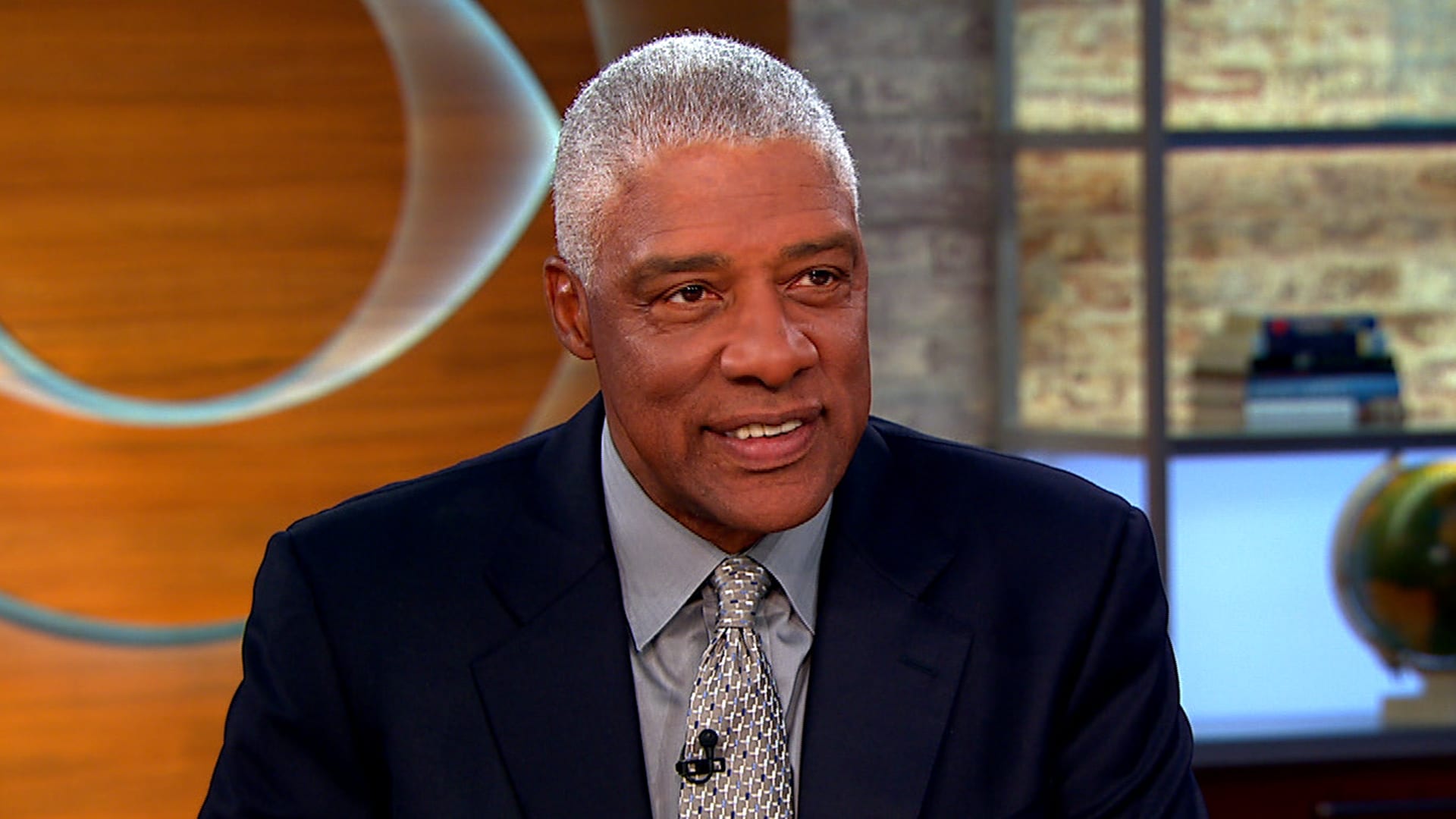 Erving appeared on the Posted Up Podcast with Chris Haynes, and when asked to name his top two all-time NBA lineups, Erving left off the man credited with creating the Big 3, LeBron James.

None of Erving’s picks have played in the last 15 years, with arguable greats such as Kobe Bryant, Tim Duncan, and Steph Curry not on the list.

But Dr. J didn’t just fail to mention James, he took a shot at the guy, who many consider the G.O.A.T., for his leadership of the player-empowerment era.

Despite critics citing James’days in Miami as the start of this phenomenon, “Big 3s” were running up and down the hardwood long before James was conceived.

The aforementioned West, Chamberlain, and Baylor; part of the 1971-72 Lakers who won 69 games and the title.

The Lakers also had Magic, Kareem, and Worthy during the showtime era, which produced multiple titles.

And Dr. J didn’t win his first and only title until the Sixers brought in Moses Malone from Houston.

Still, the ability of players to call their own shots and decide their future instead of it being in the hands of NBA general managers has struck a chord with some former players.