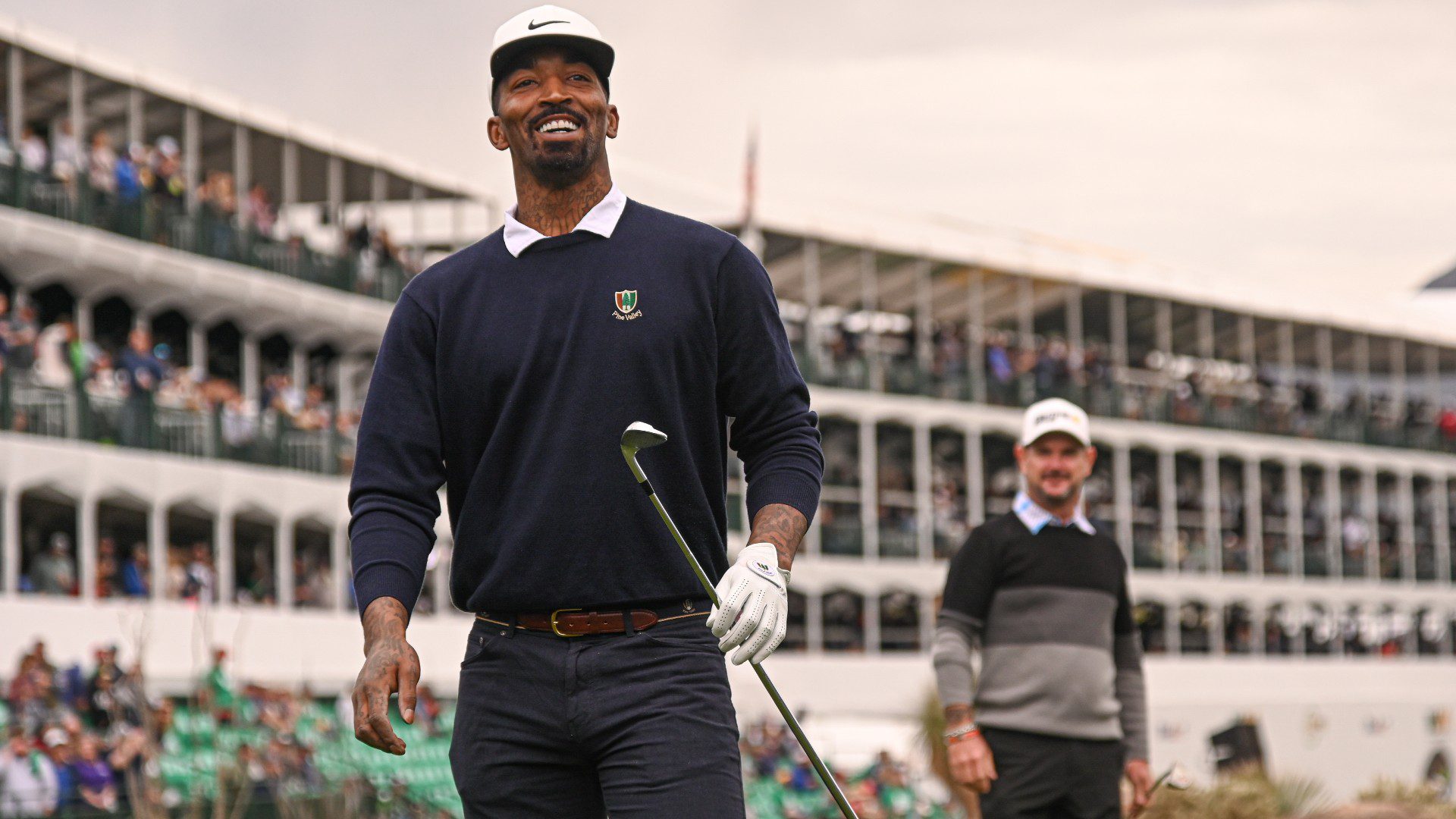 Forget hoop dreams, it’s all about “the green” dreams for two-time NBA champion and star of one of the greatest Finals moments ever, J.R. Smith.

The NCAA announced Tuesday that the 35-year-old was eligible to play golf for the North Carolina AT&T Aggies.

Smith, majoring in Liberal Arts, told The Undefeated he was thrilled when he heard the news.

“It was probably one of the most exciting feelings I’ve had in a while,” said Smith. “I really didn’t know how it was gonna go. I hear so much about the NCAA all the time how they’re doing this, and they don’t know what they want to do with that, but to be able to actually call myself a student-athlete is a great feeling.”

Smith entered the NBA straight out of high school in 2004 and was drafted by the New Orleans Pelicans.

He later won two titles with LeBron James, the first as a Cleveland Cavalier in 2016 and the second with the Los Angeles Lakers in the Disney Bubble in 2020.

Now, the former pro will have an opportunity to indulge in the college experience he took a pass on two decades ago.

“I keep getting eager to learn more and join study groups and try to understand and try to really embrace the lifestyle,” Smith said, his first week in class.

“My favorite class I think right now in my life was African studies is liberal studies,” Smith told The Undefeated. “We’ve had discussions and introductions and I did my first PowerPoint yesterday. My schedule is pretty open because my classes are online. So, I should get due dates, and I gotta get to work and figure it out.”

Smith and the Aggie’s first match is September 24-25 at the Black College Golf Coaches Association Invitational.