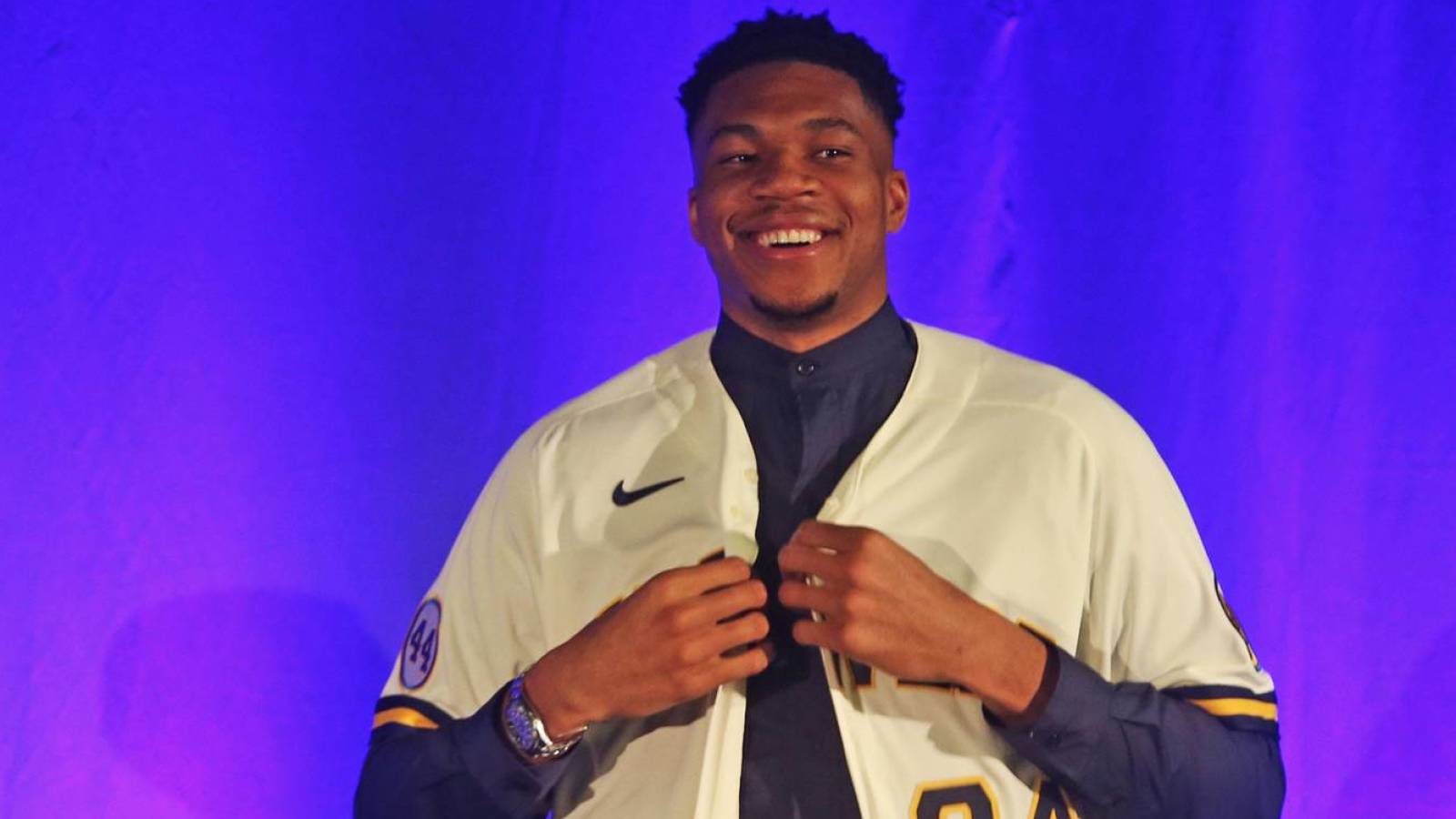 NBA Champion and Milwaukee Bucks star Giannis Antetokounmpo has now crossed into the ownership ranks after purchasing a stake in the MLB’s Milwaukee Brewers.

The club made the announcement on Friday.

Giannis Antetokounmpo has joined the Crew!

The two-time MVP is officially part of the Milwaukee Brewers ownership team. Thank you, Giannis, for your commitment to our team and Milwaukee!
@Giannis_An34 | #ThisIsMyCrew pic.twitter.com/3xRk2yNHrp

The two-time NBA MVP and reigning finals MVP has talked about his love for the city of Milwaukee.

He signed the supermax extension offered to him by the Bucks in December.

His brother, Thanasis, re-signed with a two-year deal of his own last week.

“The city of Milwaukee means so much to me,” Antetokounmpo, 26, said after the announcement.

“I am honored to be joining the Brewers ownership group to further my commitment and dedication to this great community. I take great pride in my city and I’m excited about what we can build together.”

Antetokounmpo said it was “unbelievable” and a “dream come true” to be in an ownership position.

He mentioned how the city’s joyafter the Bucks won the 2021 NBA title prompted him to buy a stake in the Brewers.

Antetokounmpo, donning a Brewers’ jersey behind an official nameplate, was joined by New York investor Mark Attanasio, whose purchase of the team was approved in 2005.

Giannis Antetokounmpo could be seen asking what time the Brewers’ game was Friday night:

“What time’s the game tonight?” @Giannis_An34 asks as he puts on his ceremonial @Brewers jersey 🤣 pic.twitter.com/RdKOANNlER

The Milwaukee Brewers lead the NL Central by 8.5 games, trailing only the Los Angeles Dodgers and the San Francisco Giants in the National League standings.