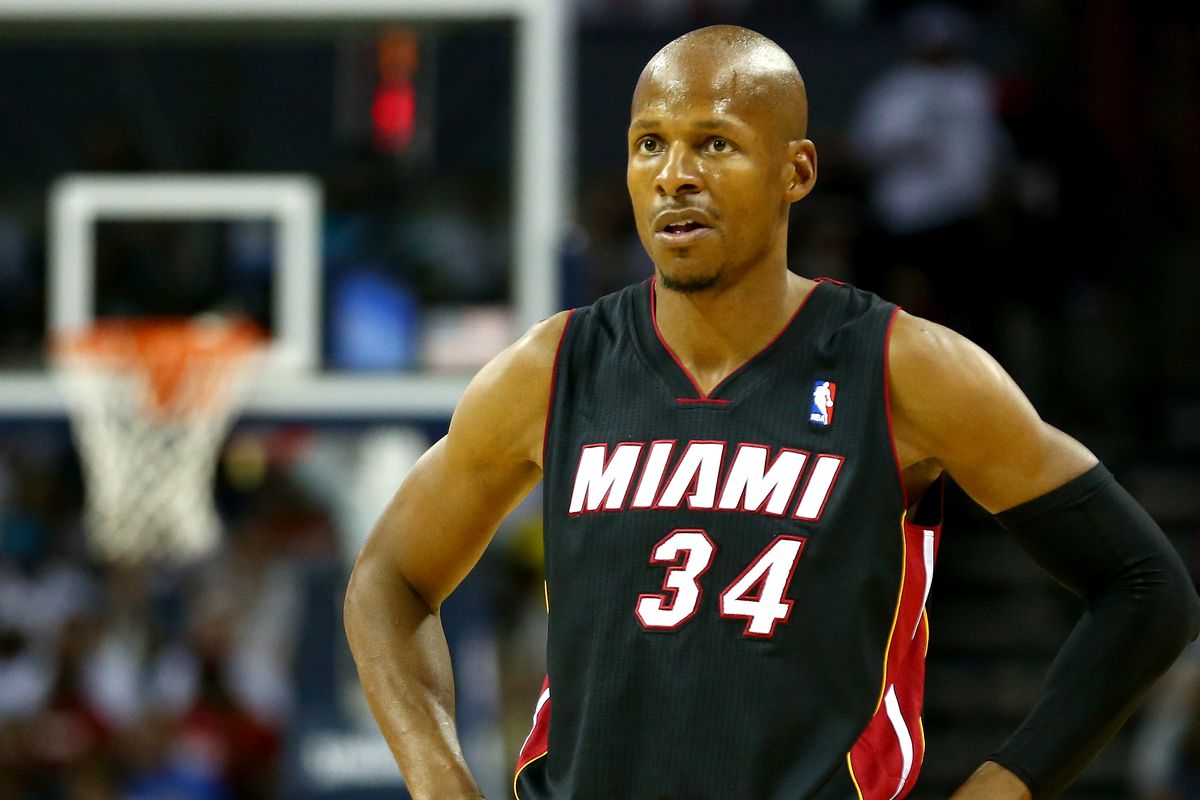 He will also be serving as the boys’ varsity basketball coach.

The prep school announced hiring the basketball Hall of Famer on Friday.

We are excited to announce that we have selected Ray Allen as our new Director of Boys and Girls Basketball. He will also serve as our Varsity Boys Basketball Head Coach. Coach Allen brings unparalleled expertise to the helm of our basketball programs. Join us in welcoming him! pic.twitter.com/1P6J5c36mp

Allen has previously been involved with Gulliver Prep as an assistant coach for a middle school program and is a parent at the school.

Gulliver Prep is home to about 2,200 students ranging from prekindergarten students all the way to 12th-grade students.

The 46-year old is best remembered for winning titles with the 2008 Boston Celtics, then later after leaving Boston with the Miami Heat and the Big 3 in 2013.

As of this writing, Allen is still the NBA’s career leader in three-pointers made with 2,973.

That is 141 more than the man chasing his record, Golden State Warrior guard Stephen Curry.

Ray Allen is a 10-time All-Star who hasn’t played in an NBA game since Game 5 of the 2014 NBA Finals, where the San Antonio Spurs dismantled the Heat after their crushing defeat in the 2013 finals to win the series.

Allen is probably best remembered for the game-tying three he hit to send Game 6 in 2013 to overtime.