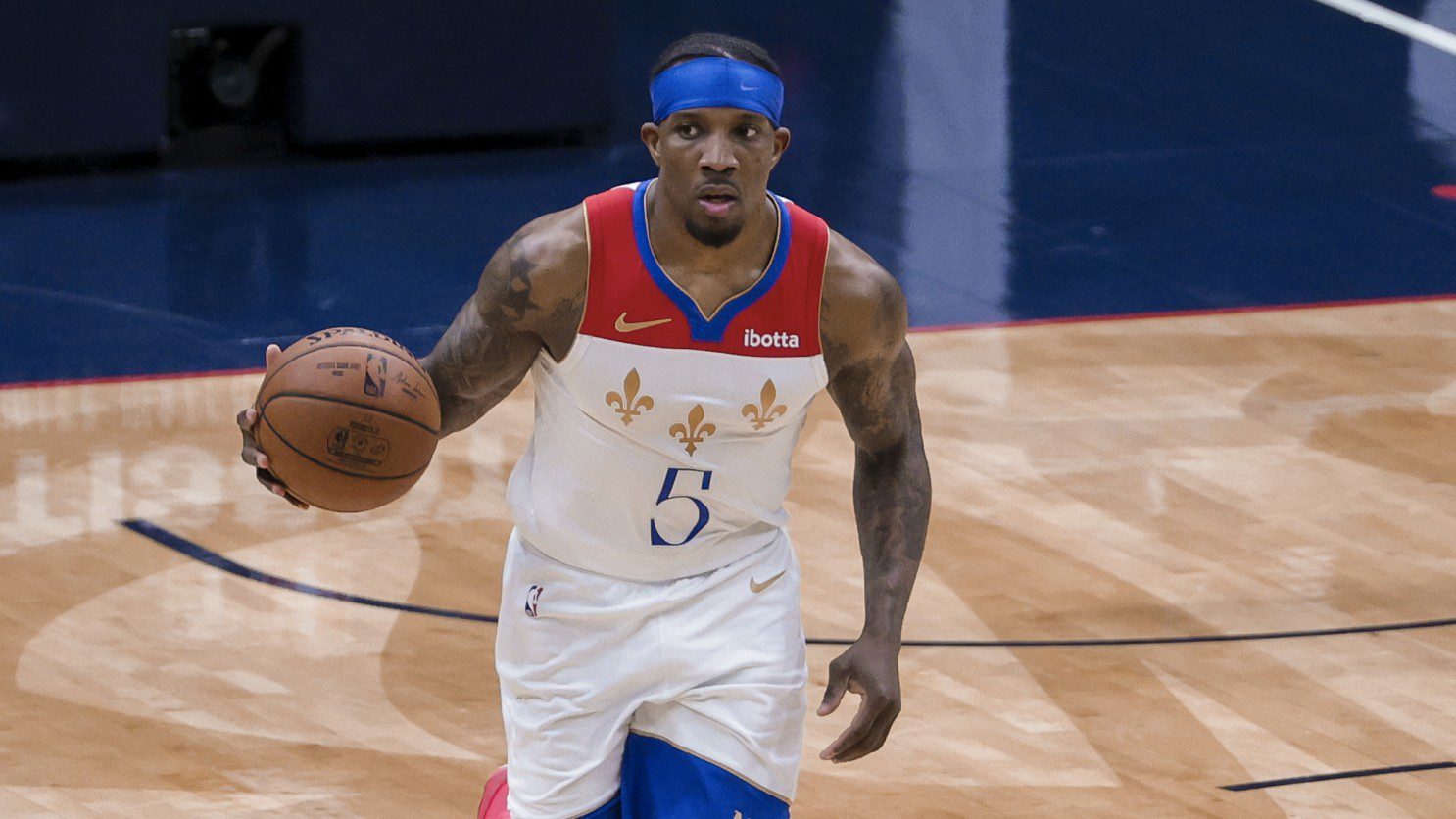 Eric Bledsoe is headed back to LA in exchange for the Clippers’ Rajon Rondo, Patrick Beverley, and center Daniel Oturu.

Bledsoe, 31, will rejoin the team that selected him 13th in the 2010 draft and kickstarted his career.

Less than one month ago, the six-foot-one guard was traded to the Memphis Grizzlies along with center Steven Adams from the New Orleans Pelicans.

Bledsoe, who averaged 12.2 points, 3.4 rebounds, and 3.8 assists for the Pels, is expected to take over the point guard responsibilities from Paul George and Kawhi Leonard and provide some solid defense.

”We are excited to add Eric, a strong, versatile guard and an established playmaker who can attack the paint and defend multiple positions,” said LA Clippers’ President of Basketball Operations, Lawrence Frank. ”Eric started his career with the Clippers, and we’re delighted to bring him back.”

“We are excited to add Eric, a strong, versatile guard and an established playmaker who can attack the paint and defend multiple positions." https://t.co/UCzTijal70

The  Clippers will save $30 million in luxury tax and have an $8.3 million traded-player exception to use in the next year, per Adrian Wojnarowski.

Rondo was traded to the Clippers from Atlanta last season, while Beverley has been a fixture on the Clips since 2017.

A player and fan favorite, Beverley’s passion and tenacity will be missed.

“It’s always difficult to part with people we care about, respect, and admire,” Frank said. “Pat has been a pillar of our team for the past four years. He helped build our foundation with his vocal leadership and competitive spirit. Pat played a vital role in some of our most significant achievements.”

A pillar of our team for the past four years.

‘We are grateful for his presence and for the contributions of Rajon, a premier orchestrator, and Daniel, a promising young center,” Frank said. ”We wish them the best.”