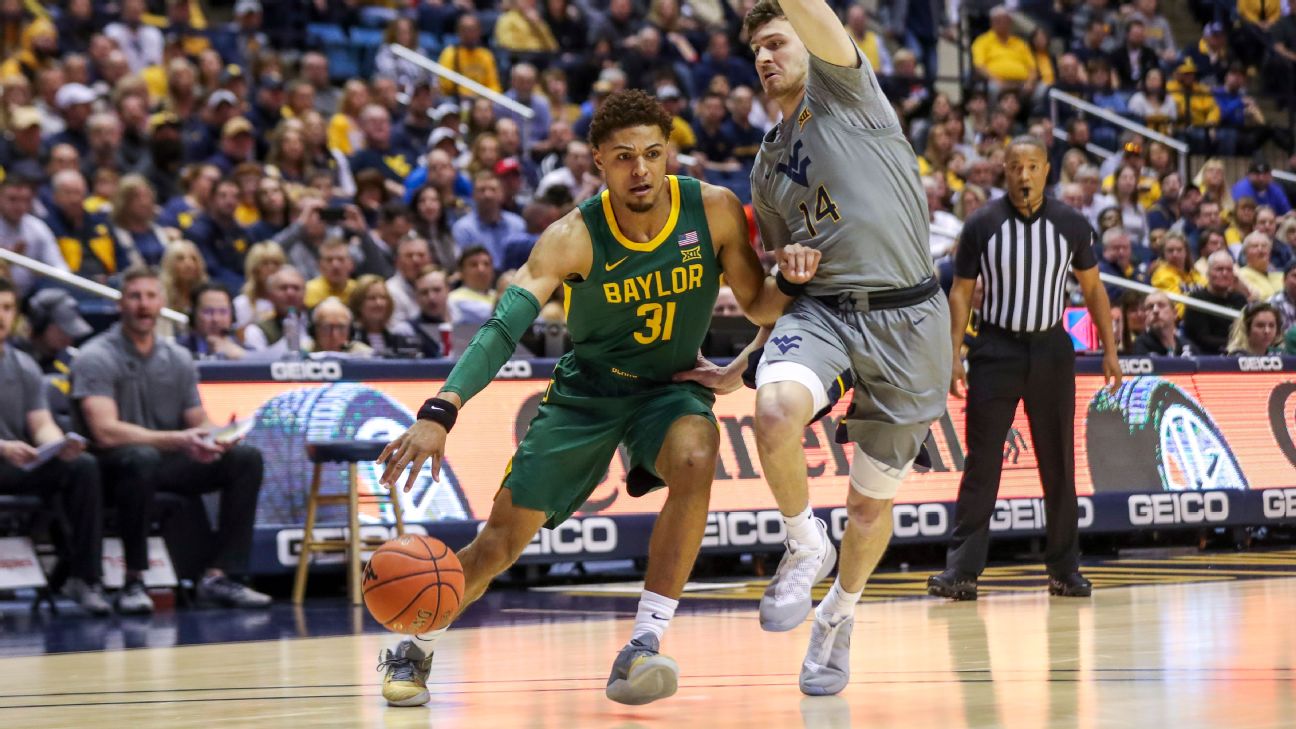 We have signed guard MaCio Teague.https://t.co/aoWV6t9OeN

Teague went undrafted but seemed to have found a place with the Utah squad.

The 24-year-old rookie has averaged 14 points in five games so far with the Jazz, including a 26-point performance against the San Antonio Spurs.

The six-foot-four Teague averaged 15.9 points on 47.8 percent shooting from the field and 4.0 rebounds his senior year with Baylor and was named All-Big 12 Third Team.

Teague and the Jazz take on the Clippers today at Cox Pavillion in Las Vegas.