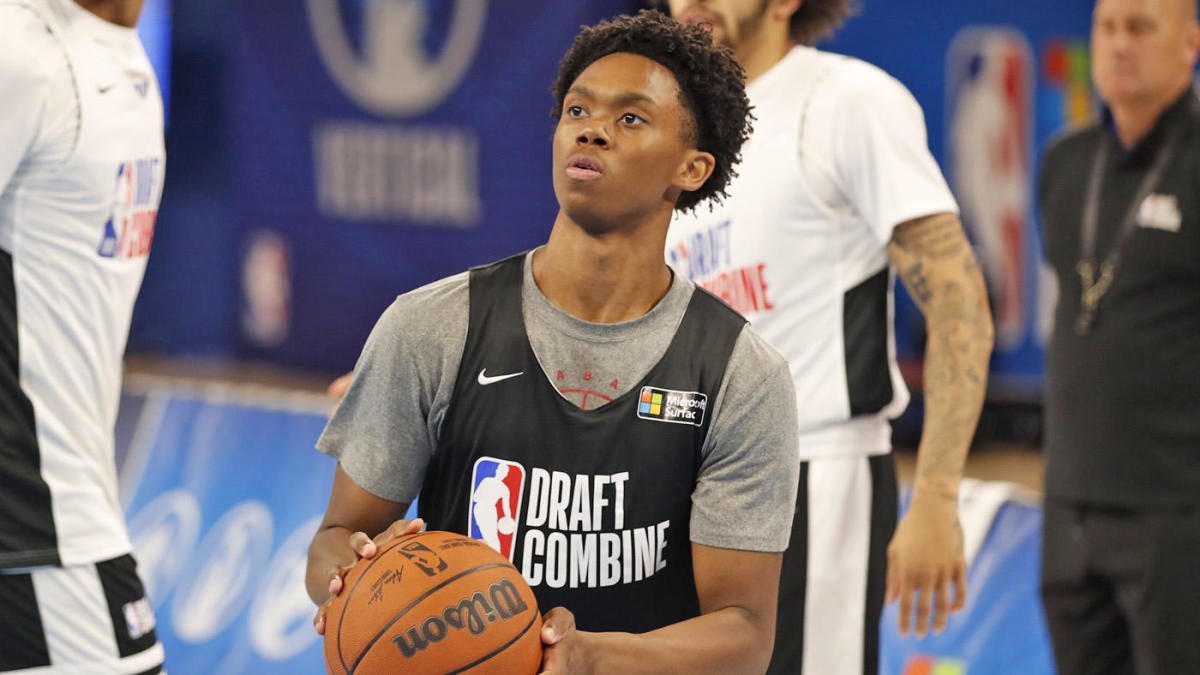 The 2021 NBA Draft has come and gone, but it wasn’t without its fair share of shockers.

Here are a few of the most surprising picks from NBA Draft night.

Scottie Barnes to Toronto at #4

Florida State star Scottie Barnes was projected to go to the Orlando Magic at #5 but the Toronto Raptors usurped them by taking him a pick before.

It was widely believed that Toronto would pick Gonzaga star Jalen Suggs with this pick; ironically Suggs ended up going #5 to Orlando.

Joshua Primo to San Antonio at #12

Joshua Primo – the youngest player in the 2021 NBA Draft – impressed scouts at the NBA Draft combine. Still, few people expected he’d be selected in the lottery.

The San Antonio Spurs shocked the world (and perhaps Primo himself) by taking the 18 year old guard with the #12 pick.

Brandon Boston Jr. to the Clippers at #51

Former five-star recruit Brandon Boston Jr. struggled in his sole season at Kentucky, but few thought he’d fall into the latter half of the second round of the NBA Draft. The Los Angeles Clippers traded for the #51 to take a chance on Boston Jr.; but it remains to be seen whether or not the promising guard will sign.