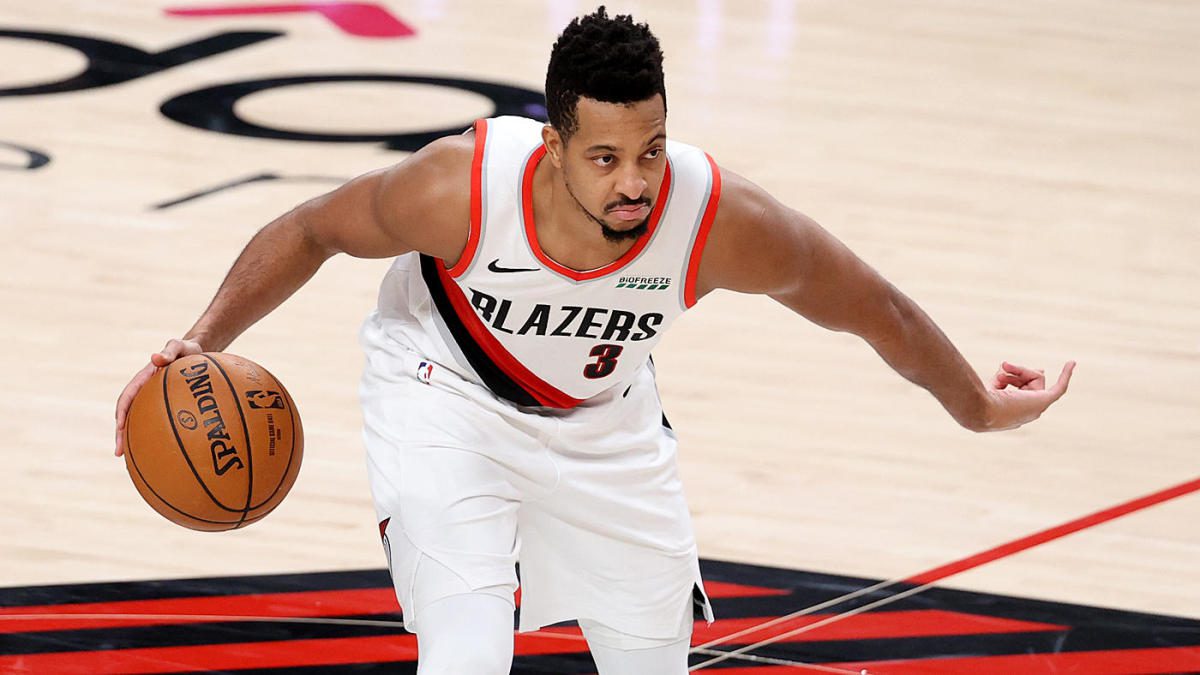 The NBPA made the announcement over the weekend, and McCollum will begin his term immediately.

As voted by the players, CJ McCollum was elected as the new President of the NBPA at today’s Board of NBPA Player Representatives meeting and will begin his 4-year term as President immediately. #WeAre450 pic.twitter.com/6PndqXq2yA

McCollum, who is entering his ninth season with the Trail Blazers, has been a vice president on the NBPA executive committee since 2018.

As president, McCollum will lead the union in collective bargaining talks, prosecute grievances on players’ behalf, and counsel players on benefits and educational opportunities.

The NBPA was at the center of decision-making when players weighed in on whether they should continue the 2019-20 season in the Orlando bubble and play after George Floyd’s murder and the resulting protests around the US.

The six-foot-three shooting guard’s first order of business will be to find a replacement for NBPA executive director Michelle Roberts, who has led the union since 2014.

McCollum, 29, takes over from 8-year president Paul, who gave thanks for the opportunity to serve in a video message.

“I’m grateful for the experience and the opportunity,” said Paul

The 11-time All-Star recalled the butterflies he felt after being voted in for the position.

A message to the 450. Thank you, @CP3 pic.twitter.com/txCJRMhBHu

Paul thanked the players for trusting him with the responsibility and gave this advice to McCollum, “Keep pushing, keep understanding the influence, the power we have as a union and understand how far we’ve come together.”