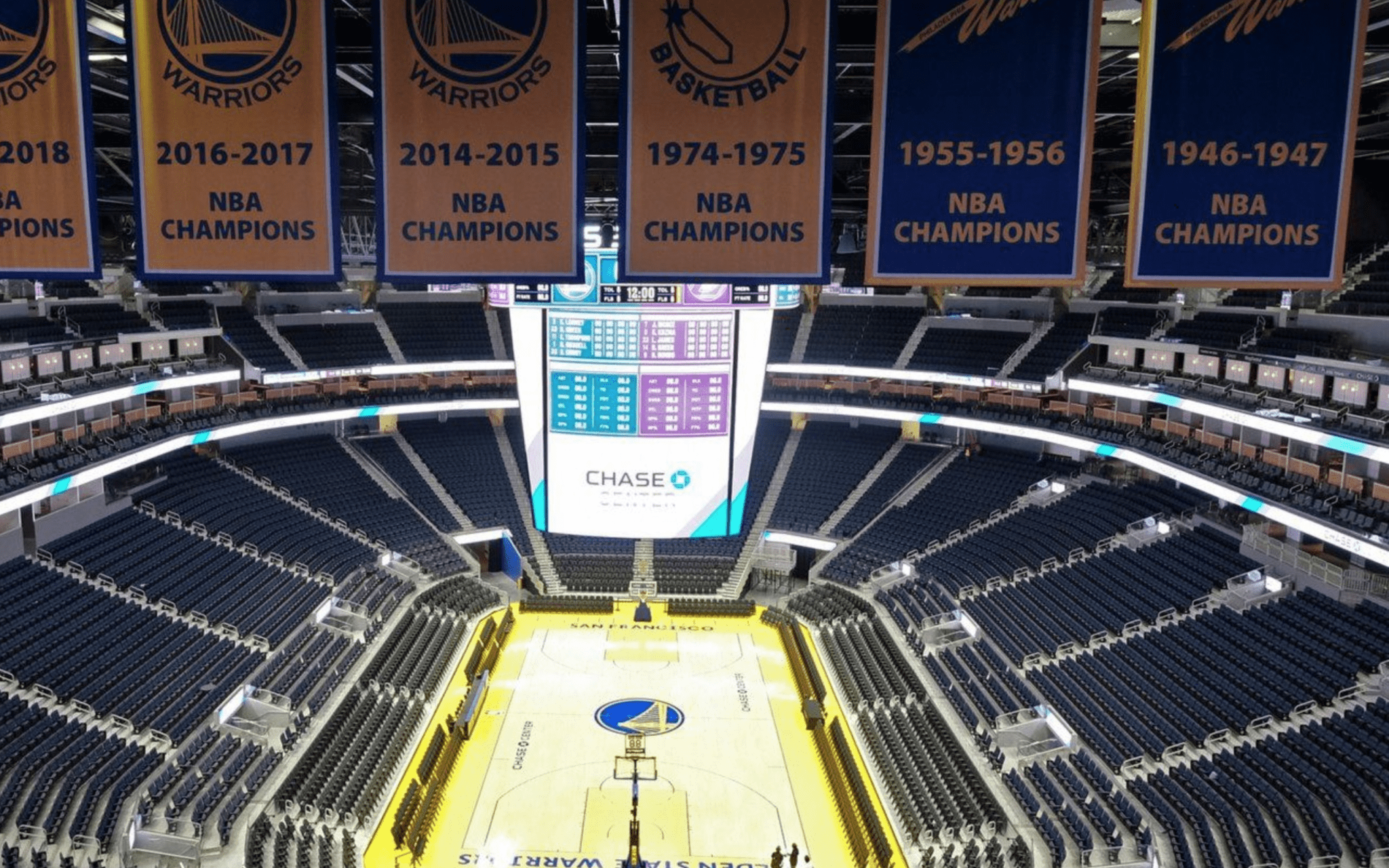 In six weeks time we will see NBA games return in Orlando, but something that won’t be returning is the fans.

It’s an unfortunate reality for all involved and something everyone might have to get used to moving forward not just in the short term but all the way into next season as well.

The National Basketball Players’ Association expects no fans at NBA games during the 2020-21 season, according to The Athletic’s Shams Charania.

This unfortunate development came out of Friday night’s 80-player Zoom call discussing if players should head to Orlando for the NBA’s restart.

The topic of no fans being at games has taken a back seat to the Black Lives Matter movement that is at the forefront of conversation around the world.

With NBA commissioner Adam Silver stating that ticket sales make up close to 40 percent of the revenue for the league, this could be a massive problem for the league going forward.