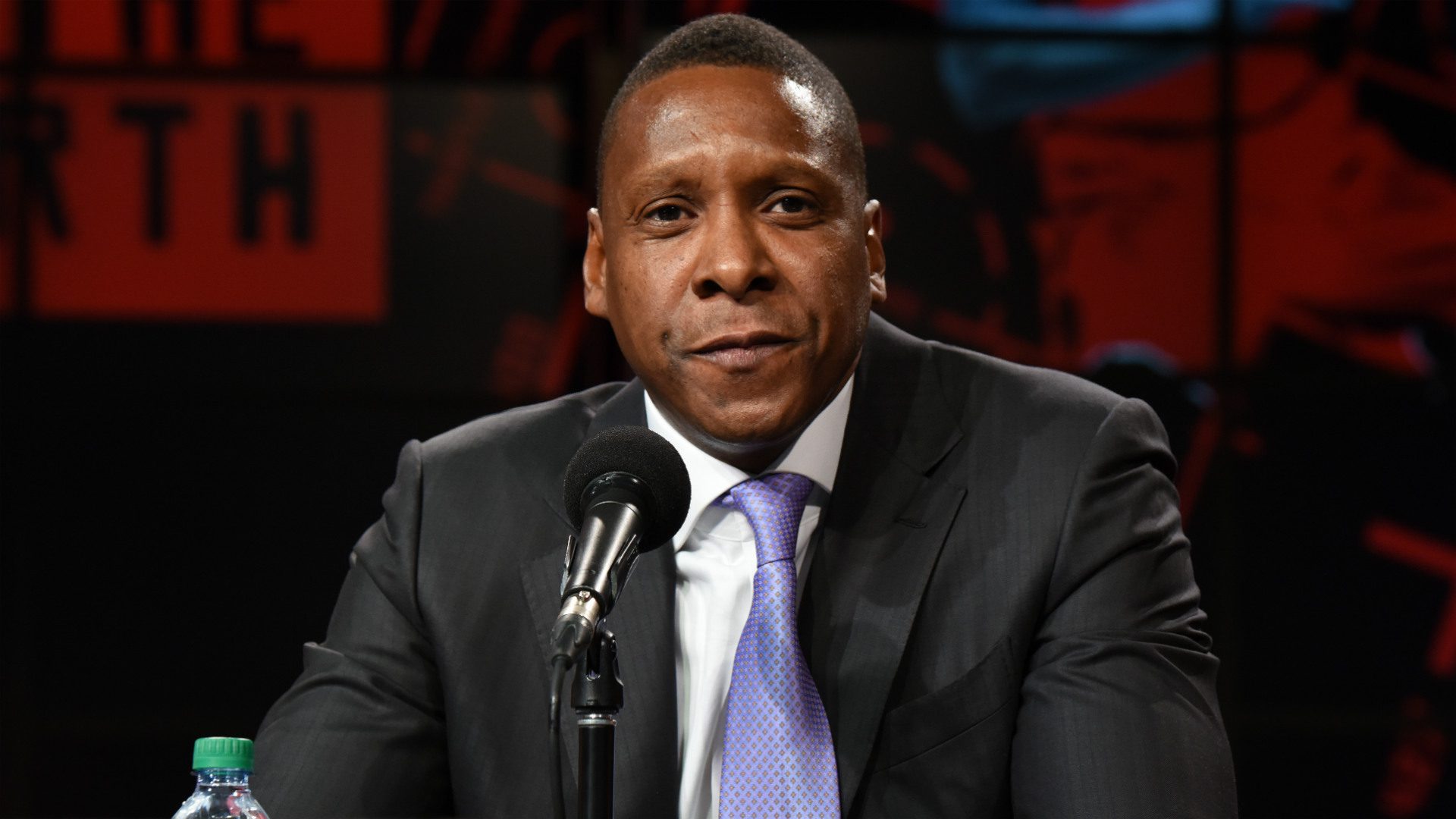 Masai Ujiri has signed a new deal with the Toronto Raptors after the team announced they had come to an agreement on Thursday.

Ujiri will continue to be the decision-maker for the organization while also taking on the role of vice chairman of the Raptors behind chairman Larry Tanenbaum, according to Adrian Wojnarowski of ESPN.

The deal is said to be significant since pro teams outside of the NBA were courting Ujiri before settling on a new deal to stay in Toronto.

I've said it before, and I am saying it again.

We will win in Toronto.

“There’s a lot more work to be done. On the court, our goal is clear: win. It’s simple. Win. Bring another championship to Toronto. We are united in that mission and nothing else will do. We will bring young talent to this city, and continue to build our unbelievable players. I said it before and I’m saying it again: We will win in Toronto,” Ujiri said in a narration video of his announcement.

After completing his previous deal with the Raptors, there was a lot of speculation that Ujiri, 51, would draw the eye of many teams in the NBA and other sports.

He won executive of the year in 2013 with the Denver Nuggets before becoming the architect of the title-winning team in Toronto back in 2019.

That Raptors squad was the first team ever to win the title without a single lottery pick.

Masai Ujiri managed to reach the top of the league after beginning his career as an unpaid scout in Europe and Africa while sleeping on friends’ couches.

With everyone courting him, he remained loyal to the Raptors.

Outside of basketball, Ujiri has stressed the importance and his dedication to his lifelong passion of improving conditions in his home continent of Africa.

His foundation, Giants of Africa, has grown to cover 17 countries, and he was also involved in the development of the Basketball Africa League, which also just brought on former U.S. President Barack Obama as a partner.

With his new deal, Ujiri will split time between managing the Raptors and his philanthropic work, which was a condition he stated before re-signing.

“I love being the leader of the Toronto Raptors, and I’m here to stay,” Ujiri said.