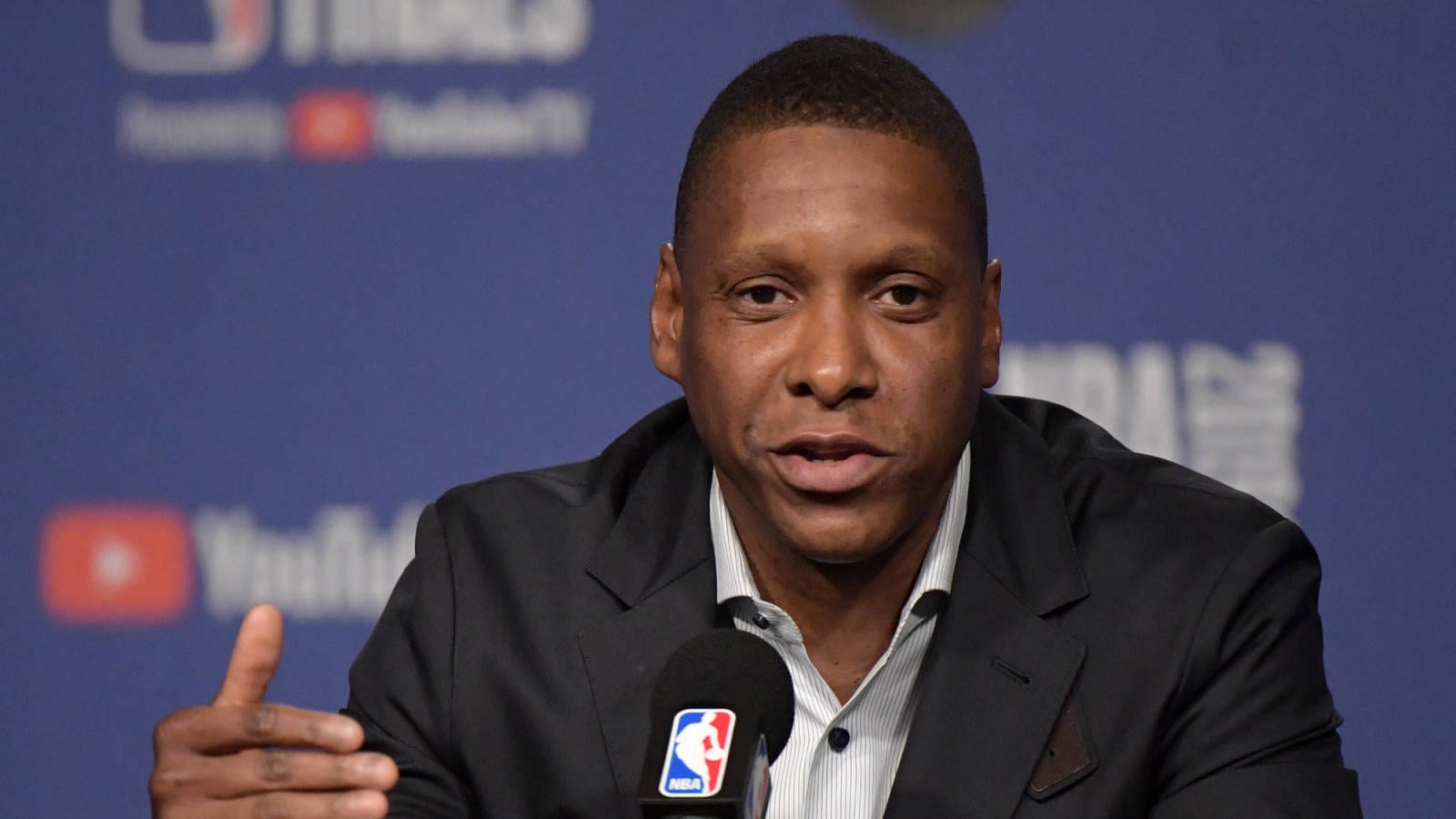 The Toronto Raptors gathered to watch video of team president Masai Ujiri’s run-in with an officer after the team’s 2019 Finals win over the Golden State Warriors.

The footage, which is being used as evidence in a countersuit against deputy Alan Strickland, shows Strickland shoving Ujiri and telling him to “back the f— up” as Ujiri attempts to join the Raptors on the floor as they celebrate their title.

Guard Fred Van Fleet said the Raptors have been behind Ujiri since the incident occurred and that it reinforces the players’ stance to speak out on social justice.

“Obviously we’re all privileged, and Masai’s pretty privileged in his world,” Van Fleet told reporters Wednesday. “You just stop and think about how good we got it because there’s people who are gonna be in that same situation walking down the street who don’t have money to fight the case, who don’t have 20,000 people in the stands and don’t have the abilities to countersue.”

One of the stipulations players had for returning to finish the season was to use their platform to speak on social justice issues and systemic racism.

Together, we're a movement of millions.

“It’s unfortunate, and I think that’s why we all are in the situation now and fighting for social justice and equality because you see how quick things can get ugly just by somebody’s word or one bad cop or a bunch of bad cops — or the system is kind of crooked, and it’s not designed for us,” said Van Fleet.

Toronto coach Nick Nurse said the incident tarnished what should have been a great night for everyone.

The Raptors are now defending their title and lead the Nets 2-0 in their first-round series.

The teams meet again on Friday.