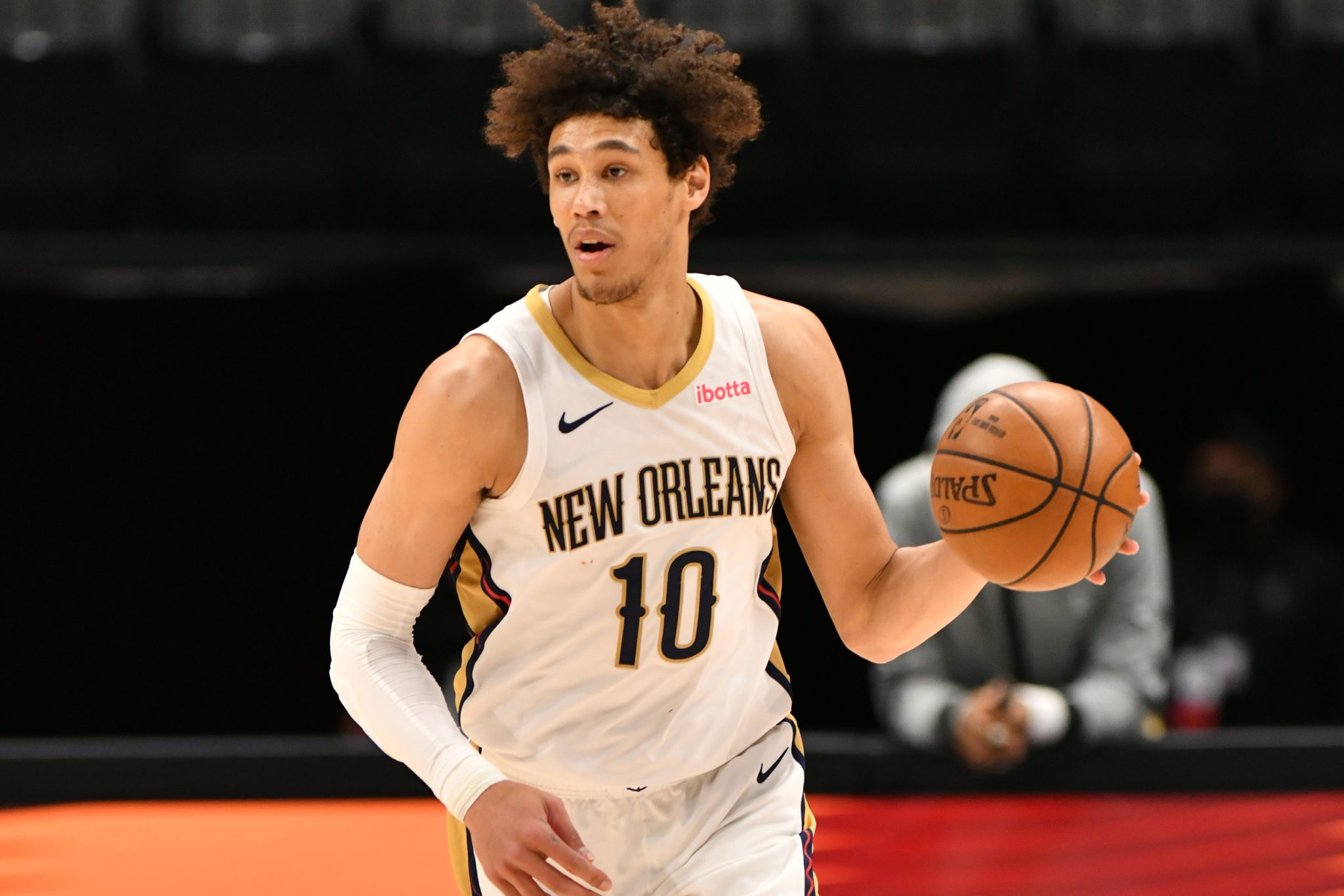 The Los Angeles Police Department launched an investigation into the arrest of New Orleans Pelican Jaxson Hayes for possible excessive use of force.

A friend shooting the cell phone video can be heard saying, “Stop. Get your hands off him now. I’ve seen him choking,” right before Hayes is tased in the chest.

Moments later, multiple officers arrive on the scene and the video ends.

Police Chief Michel Moore announced Tuesday that a categorical use of force investigation is underway for Hayes’s case which involves “the possibility of force being applied to the suspect’s neck during the use of force in taking him into custody.”

Officers arrived at Hayes’ home shortly before 3 a.m. on July 28 in response to a domestic disturbance call.

According to an LAPD statement:

Officers made contact with a male, later identified as 21-year old Jaxson Hayes, in the front yard of a residence. It was later determined that Hayes is (a) professional basketball player for the National Basketball Association. Officers informed Hayes they received a call at the location and needed to speak with the victim, but requested Hayes remain outside while they did so.

Body worn video captured Hayes repeatedly attempting to enter the residence despite officers blocking his path and verbal commands for him to remain outside. Officers requested a backup and they attempted to place Hayes’ hands behind his back; however, Hayes broke free of the officers’ grasp and pushed one of the officers into a wall.

LAPD said, on the ground, Hayes continued resisting officers, and those officers used “two deployments of the taser, as well as body weight and physical force” to handcuff Hayes.

A woman at the location declined to cooperate with officers.

Hayes was the eighth pick of the 2019 draft and averaged 7.5 points in 16 minutes of play this past season for the Pelicans.