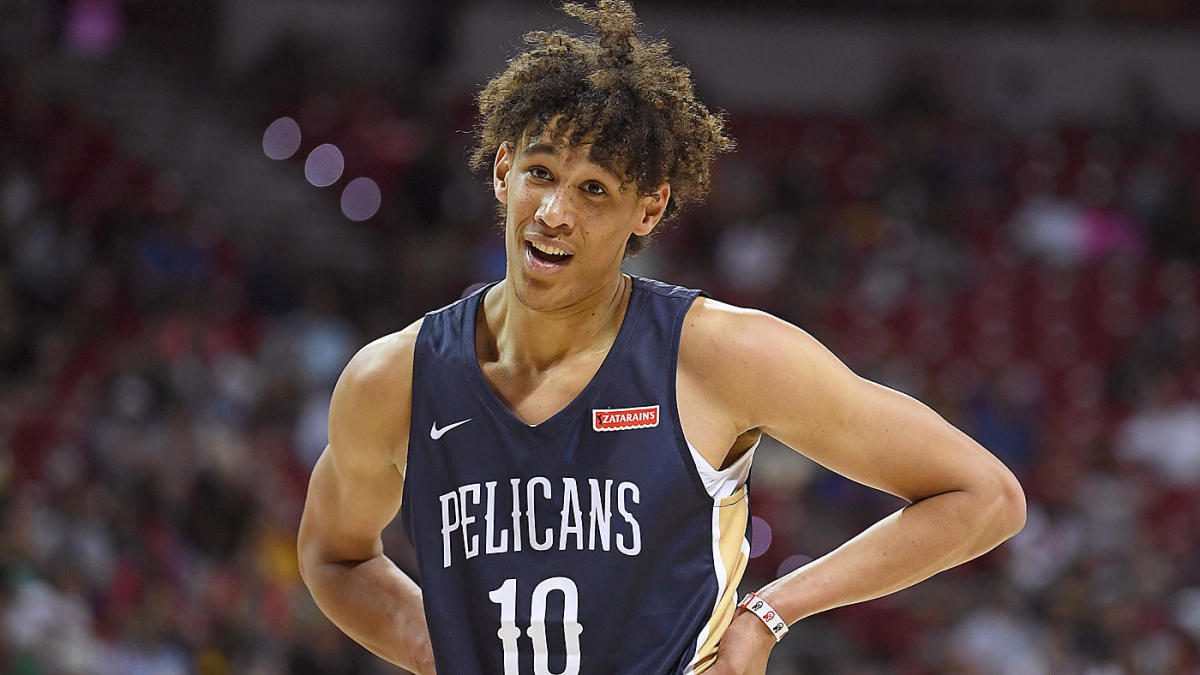 New Orleans Pelicans center Jaxson Hayes has reportedly been arrested after an altercation with police.

According to TMZ, Los Angeles police were called to a home after being told of a domestic disturbance.

Whether or not the home belonged to Hayes is unclear, but when police arrived, he attempted to deny the officers entry into the home.

The report then states that Hayes got “combative” with the police, and he was tased after the officers radioed for backup.

TMZ reports that police took Hayes to the hospital for minor injuries, along with one of the officers.

The 21-year-old Hayes has yet to be charged with a crime, but he will reportedly be booked for felony battery on a police officer.

Police are still investigating the domestic disturbance that was originally the reason for the call.

However, TMZ reports that both parties are not being cooperative at this time.

Hayes’ team, the Pelicans, released a statement regarding the incident on Wednesday afternoon.

Statement from the Pelicans:

“We have been made aware of the incident involving Jaxson Hayes. We are working in conjunction with the NBA and Jaxson’s representatives to gather more information and will have no further comment at this time.”

The Pelicans have yet to confirm any details about the reported arrest.

Jaxson Hayes was selected eighth overall in 2019 by New Orleans and has slowly seen more action with the Pelicans since Anthony Davis left the team.