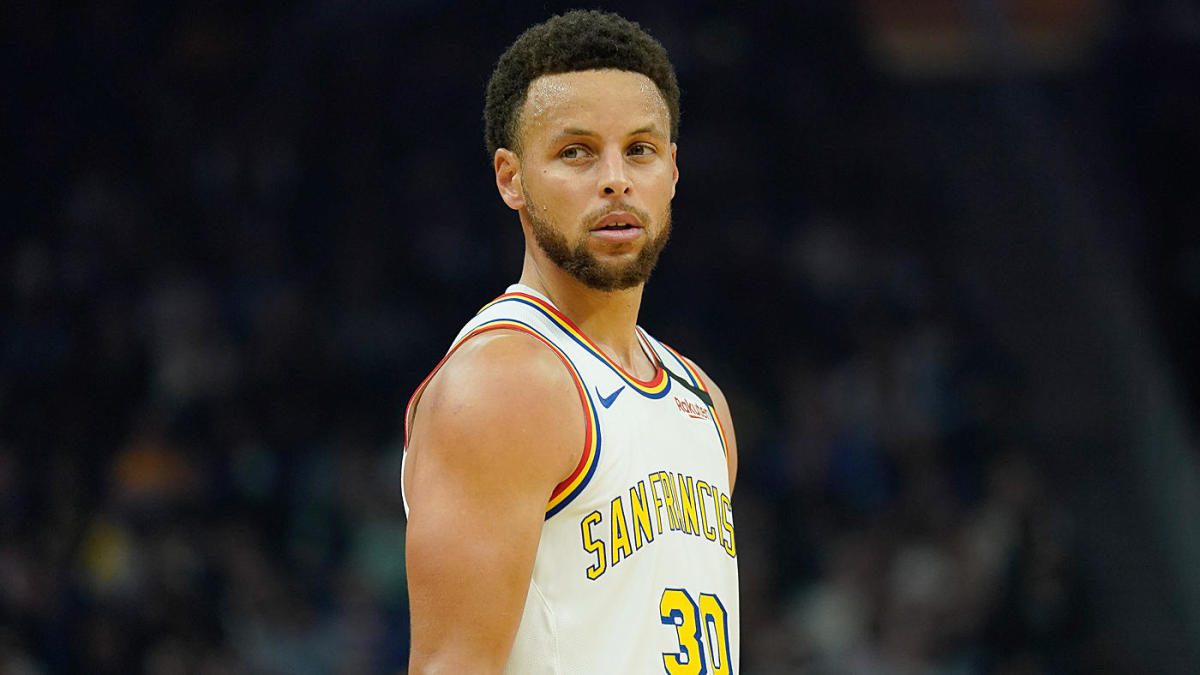 Steph Curry and the Golden State Warriors may have been out of title contention the past two seasons, but that doesn’t mean they don’t see another chip in their future.

The Bay Area’s Chosen Son is expected to sign a four-year, $215 million extension, according to a report by ESPN’s Marc Stein.

Curry’s current contract expires next summer, and this extension will keep the All-Star in a Warriors uniform until he’s 38 and presumably for the remainder of his career.

Curry, a three-time champion, two-time MVP, and a seven-time NBA All-Star joined the Warriors in 2009 as the seventh pick of the draft.

The Warriors were on the verge of a threepeat in 2019 when Kevin Durant and Klay Thompson went down with injuries and lost to the Toronto Raptors in the NBA Finals.

It was a sudden fall from grace for the Warriors, losing Durant to the Brooklyn Nets and Thompson to another injury, but after being sidelined most of the 2019-20 season, Steph came through with a brilliant performance last season, averaging 32 points on 48.2 percent shooting, 5.8 assists, and 5.5 rebounds.

Curry has enough faith in the front office and his teammates to believe the Warriors have a shot at another title, but he’ll need some help.

Thompson is expected to return to the lineup for the first time since 2019, but the backcourt duo will need more than just their firepower to get past the new Westbrook-James-Davis Lakers.

Golden State used their lottery picks to get Jonathan Kuminga and Moses Moody in what seems an attempt to develop fresh talent around their veteran core of Curry, Thompson, and Green.

Still, according to NBC Sports’ Kendra Andrews, one name has been mentioned that the Warriors may be willing to trade that young talent for—Bradley Beal, though Beal has expressed a desire to stay with the Wizards.