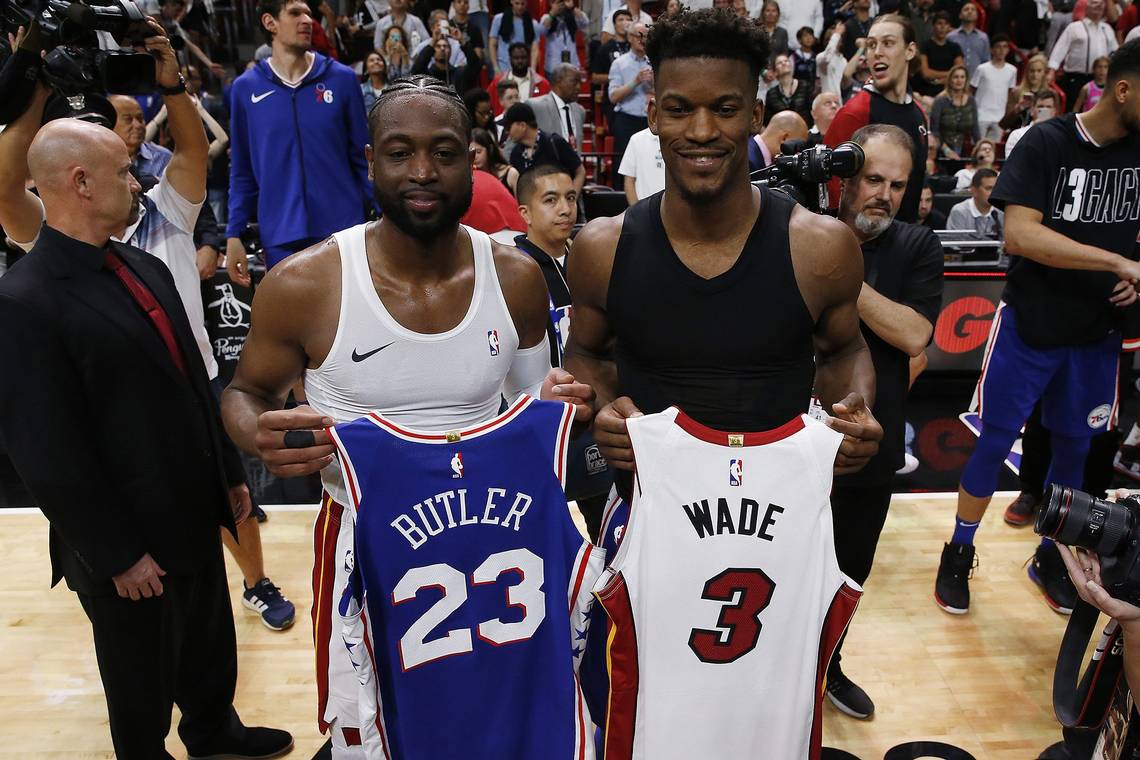 The Trump administration banned cotton imports from the region last January, and the Senate recently passed the Uyghur Forced Labor Prevention Act, which would ban goods from Xinjiang under the 1930 Tariff Act.

Nike and the NBA recently pledged not to use slave labor cotton for their products, but there are no laws barring players from dealing with the companies.

“Americans can’t and shouldn’t conduct business with companies and players that profit through human slavery,” per Rep. Scott Perry from Pennsylvania in Politico.

The Xinjiang region in western China is home to most of the country’s minority Muslim Uyghur population.

The communist government has already taken more than a million Uyghur and placed them in camps to be “reeducated.”

Uyghur have been reportedly forced to work, sterilized, and killed, as detailed in The Atlantic.

“If they didn’t know [their corporate sponsor] sourced slave labor cotton from Xinjiang, that’s one thing,” Perry said per Politico about the players. “But if they do know … they are complicit with slavery.”

Wade signed a lifetime deal with Li-Ning and helped get McCollum, and Minnesota Timberwolf D’Angelo Russell deals with Li-Ning through his Way of Wade line.

Wade nor any of the other players have commented on their connection to slave labor.

The NBA and its players made a very public commitment to social justice starting last season in the Orlando bubble, but for some, that commitment ends at the United States border.