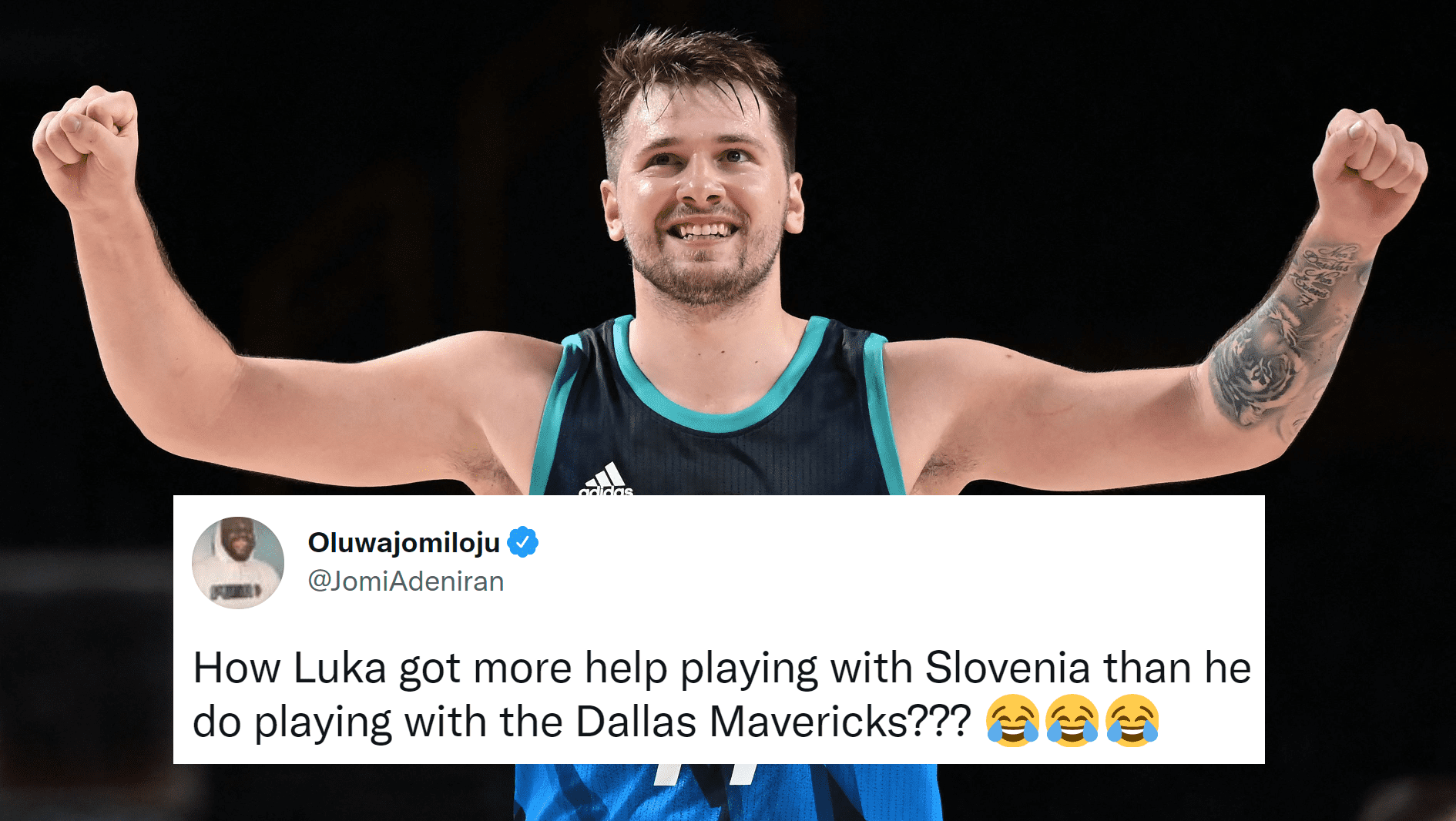 Well, that was some way for Luka Doncic to introduce himself in his Olympic debut.

Doncic, who is now 14-0 at the senior international level, was spectacular all night as he led Slovenia to a 118-100 win over Argentina on Monday, finishing with a staggering 48 points to go along with 11 rebounds and 5 assists on 62 percent shooting in just 31 minutes.

He finished just seven points shy of Oscar Schmidt’s all-time Olympic record of 55-points, despite sitting out almost one quarter of the game.

It was a truly scintillating performance, and for your reading pleasure, we have collected the best reactions Twitter has to offer:

READ MORE: Giannis Antetokounmpo’s Life In Greece Was Even Tougher Than Most People Realise

Team USA points scored in the 2nd half vs France: 31.

Luka Doncic points scored in the 1st half vs Argentina: 31. pic.twitter.com/REUR494WRb

I don't know how you can watch Luka Doncic, and not think he's going to be the face of the NBA in the near future. The way he controls a game is amazing.

Luka Doncic’s NBA career-high is 46 PTS…..he already up to 48 in his #OlympicGames debut. Dawg

Luka with Slovenia in the Olympics pic.twitter.com/19cTExe9tg

How Slovenia fans are feelin with Luka Doncic on the team #Luka #Olympics pic.twitter.com/Ntd0GaCB5t

They got 50-piece nuggets in Japan? pic.twitter.com/6NEbCzaEWb