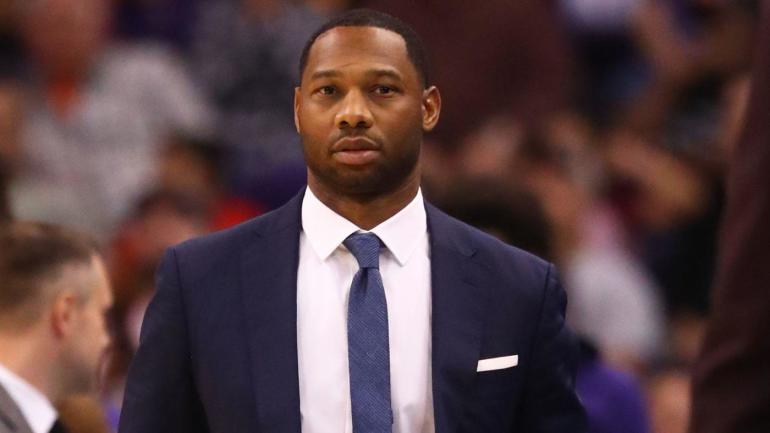 The Phoenix Suns are trying to win their first NBA title, but assistant coach Willie Green appears to have already come out on top this season.

Green is expected to be the next head coach for the New Orleans Pelicans, replacing Stan Van Gundy per ESPN’s Adrian Wojnarowski.

Van Gundy was fired after just one season with the team.

Green is in his second season with the Suns and was an assistant for the Golden State Warriors for three years including their back-to-back titles in 2017 and 2018.

Green takes over a young squad that had a disappointing 2020-21 season finishing 31-41 after many anticipated them to at least make the playoffs.

Zion Williamson, Brandon Ingram, and Lonzo Ball have all proven to be valuable talents, but the question is whether they can find success in New Orleans or even want to.

Ball, who becomes a restricted free agent in August, has been at the center of trade rumors with the Chicago Bulls, and more recently the New York Knicks and LA Clippers. while Williamson’s family has expressed their displeasure with the Pelicans.

“I can relate to what the players are going through,” said Green in a 2019 interview with The Athletic. I’ve also had some really good coaches (as a player), and learned from some really good coaches (as an assistant). Just trying to put all that together is kind of what I bring to the table. I was in their shoes. It’s kind of easy to relate to when you’ve been there before.”

A Larry O’Brien trophy could only help sway players to Green’s side once he joins the team.

Phoenix and Milwaukee play Game 4 Wednesday at the Fiserv Forum.