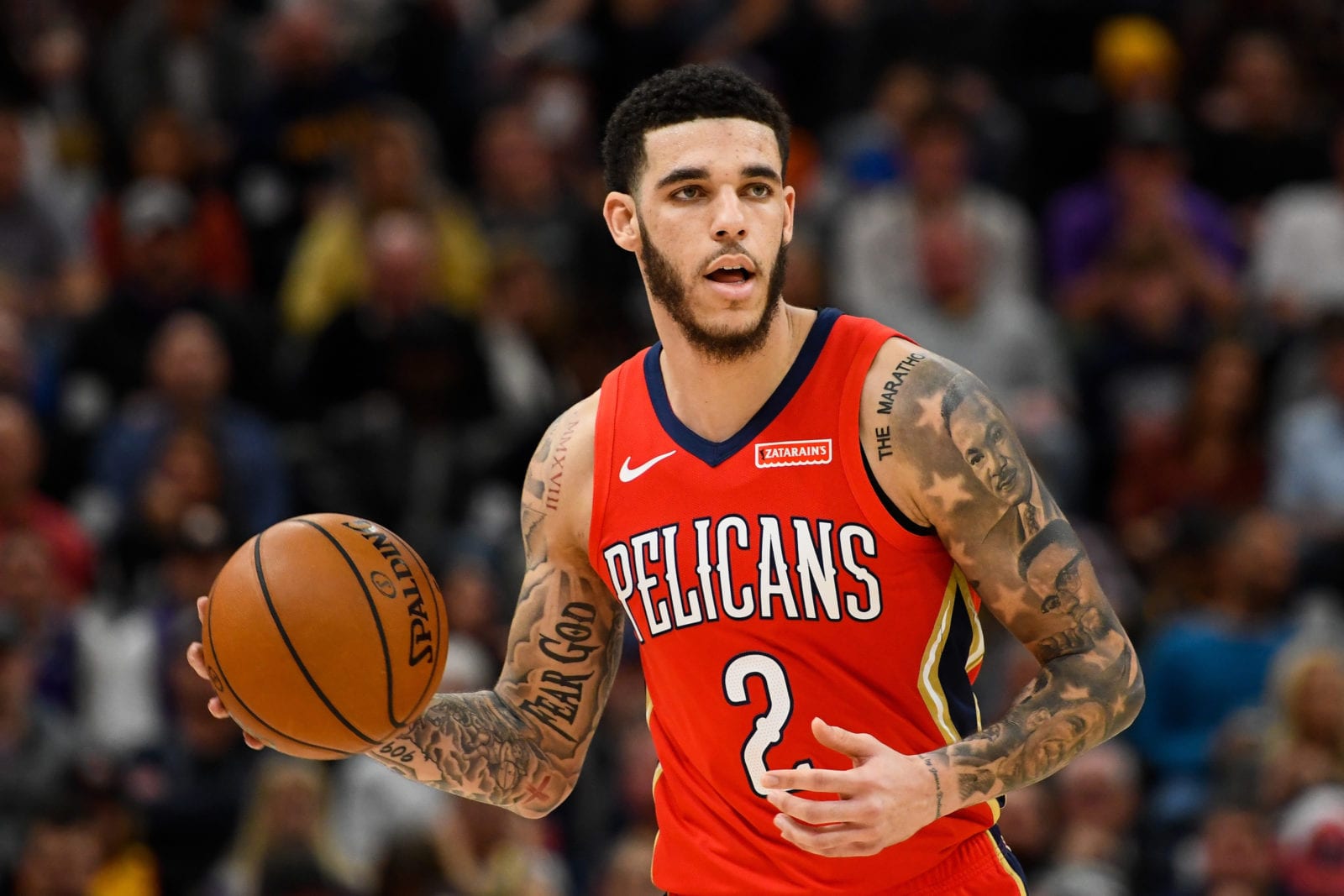 Lonzo Ball is makin’ money moves during his offseason, signing with Rich Paul and Klutch Sports.

Ball, who just finished his first year as a New Orleans Pelican, told ESPN that he was ready to take charge of his career.

“I wanted to lead my career,” Ball said in an interview with ESPN. “Picking my own representation — just solely as my decision — was step one in that process. For me, it was an easy call, and it was the right time to make that call.”

The 22-year-old explained that being traded to the Pelicans has been a growing experience.

“Me being in New Orleans, I have no family out there,” Ball said. “It kind of put me on my own for the first time in my life.”

Ball plans on putting in “the work” during the offseason, hitting the court twice a day and the weights daily, in hopes of following teammate Brandon Ingram.

“Once we get in the playoffs, we take it one game at a time,” Ball said. “For myself, I think Most Improved Player is definitely something I can get next year.”

Hopes are high for the young team which not only traded for the Lakers trio of Ball, Ingram, and Josh Hart but snagged Zion Williamson in last year’s draft.

The new location gave Ball a chance to get some space from his father, LaVar Ball, who played an integral part in his son’s career until they had a falling out.

For their part, the Pelicans are searching for a new coach to lead their talented, young team.