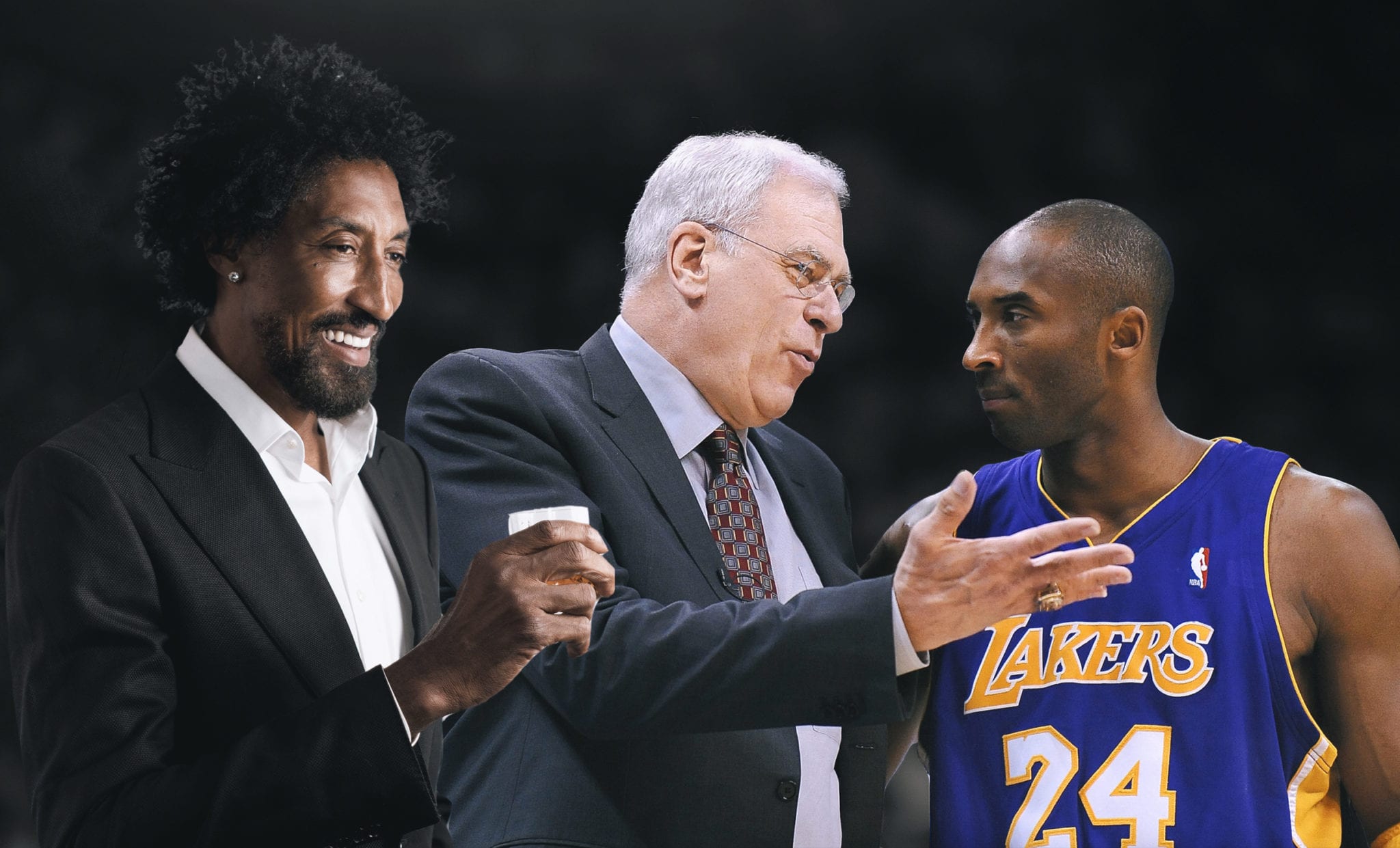 Scottie Pippen has accused Phil Jackson of being a racist who “disrespected” and “tried to expose” Kobe Bryant.

Pippen’s first comments related to a well-known incident from the 1994 playoffs. With the score tied and 1.8 seconds remaining, Pippen famously refused to enter the game in protest of Jackson drawing up the last-second play for then-rookie Toni Kukoc instead of him (there was no Michael Jordan at the time as this was during his first retirement). Kukoc went on to hit the game-winning shot.

“I felt like it was an opportunity to give (Kukoč) a rise,” Pippen told GQ. “It was a racial move to give him a rise. After all I’ve been through with this organization, now you’re gonna tell me to take the ball out and throw it to Toni Kukoč? You’re insulting me.”

When asked about his comments on the Dan Patrick Show on Monday, Pippen doubled down.

DP: ".. By saying it was a racial move then you're calling Phil Jackson a racist…"

Pippen: "I don't have a problem with that."

Exchange with @ScottiePippen on Phil's decision to have Kukoc take final shot against the Knicks pic.twitter.com/pH2aDLMDcQ

“Why would Toni, who’s a rookie, get the last-second shot and you put me out of bounds? That’s what I mean racial,” Pippen said.

Patrick replied, “By saying ‘a racial move,’ then you’re calling Phil a racist.”

“I don’t got a problem with that,” Pippen said.

Patrick then directly asked Pippen whether he thought Jackson was a racist.

“Oh, yeah,” Pippen said. “Do you remember Phil Jackson left the Lakers, went (and) wrote a book on Kobe Bryant, and then came back and coached him? I mean, who would do that? You name someone in professional sports that would do that.”

“I think he tried to expose Kobe in a way that he shouldn’t have, You’re the head coach, and you’re the guy that sits in the locker room and tells the players, ‘This is a circle, and everything stays within the circle because that’s what team is about.’ But you as the head coach open it up? And now you go out, and you try to belittle, at that time, probably one of the greatest players in the game?”

Pippen, who has been increasingly outspoken in recent weeks, will released his new tell-all book UNGUARDED on November 16.