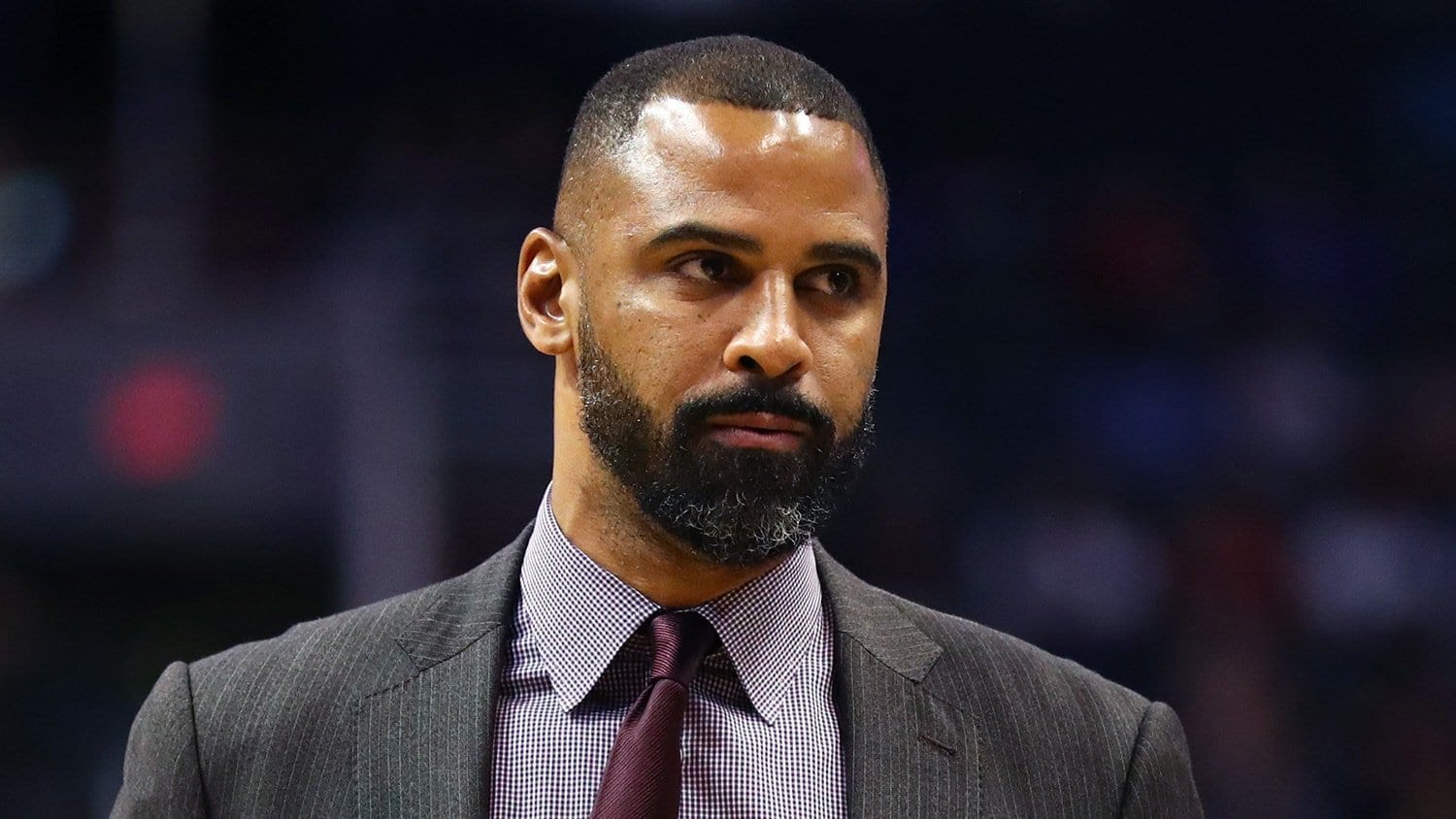 Brooklyn Nets assistant coach Ime Udoka has filled the first NBA vacancy this season by being the first hire of Brad Stevens as the new head of basketball operations of the Boston Celtics.

Udoka, 43, spent seven seasons in the NBA as a player for the Lakers, Knicks, Trail Blazers, Spurs, and Kings while also spending some time overseas.

Udoka was a part of the staff in San Antonio that won the 2014 NBA title.

He now follows Brad Stevens, who held the title of head coach for seven seasons before his promotion following GM Danny Ainge’s retirement.

According to Wojnarowski, Udoka gained momentum among the Celtics as a leading candidate because he is a former player and his rapport with Celtics Jayson Tatum and Jaylen Brown with Team USA.

Udoka separated himself quickly in Brad Stevens' search process, including significant support from Celtics players who were impressed with Udoka after working under him with Team USA in the World's. https://t.co/87p0Q02tkS

Udoka’s patience and hard work as an assistant around the league has landed him a great opportunity and it will be interesting to see what he can do with a roster that mostly disappointed this season.

Ime Udoka now has the task of maximizing the talents of star players Tatum and Brown while relying on Stevens to give him the necessary pieces to compete for a title.