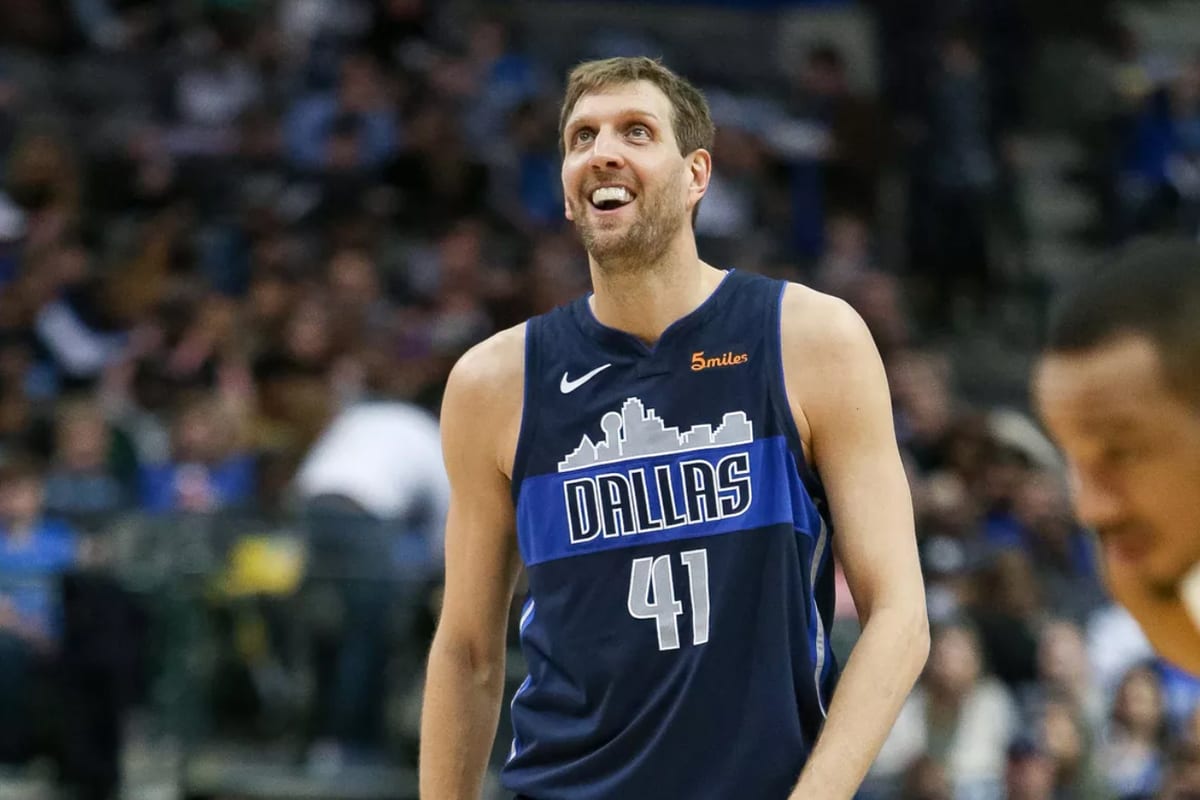 Dallas Mavericks legend Dirk Nowitzki is set to join the team’s front office in a special advisory role and to help find a new head coach.

Despite all of the recent turmoil, the Mavs found someone who was excited to join the organization.

According to Marc Stein of the New York Times, Nowitzki’s role won’t be in an everyday capacity as he is holding off on that opportunity for now.

Former Mavericks star Dirk Nowitzki tells @NYTSports that he is rejoining the organization as special advisor.

Nowitzki's first assignment at the request of Mavericks owner Mark Cuban: Assisting the team in its search for a new head of basketball operations and then coach.

Nowitzki approached owner Mark Cuban about advising the club and was presented an offer he couldn’t pass up.

Dirk and the Mavs have a strong history together.

Nowitzki spent his entire 21-year career in Dallas, making 14 All-Star teams, 12 All-NBA teams, winning an MVP award in 2007, and of course, leading them to their famous 2011 NBA Championship.

It has been a hard week for the Mavs, who lost the aforementioned GM Nelson and coach Carlisle, as reports came out that superstar Luka Doncic doesn’t get along with a member of the front office.

Cuban shot that notion down, calling it “total bulls***.”

Dirk Nowitzki should be a big boost to the public image of the Mavs, but it may be a lot to ask for from a man who already served as a savior for the franchise once before.

It will be an interesting development to see how this helps with the Doncic situation and if it will improve things with their frustrated star and future of the franchise.