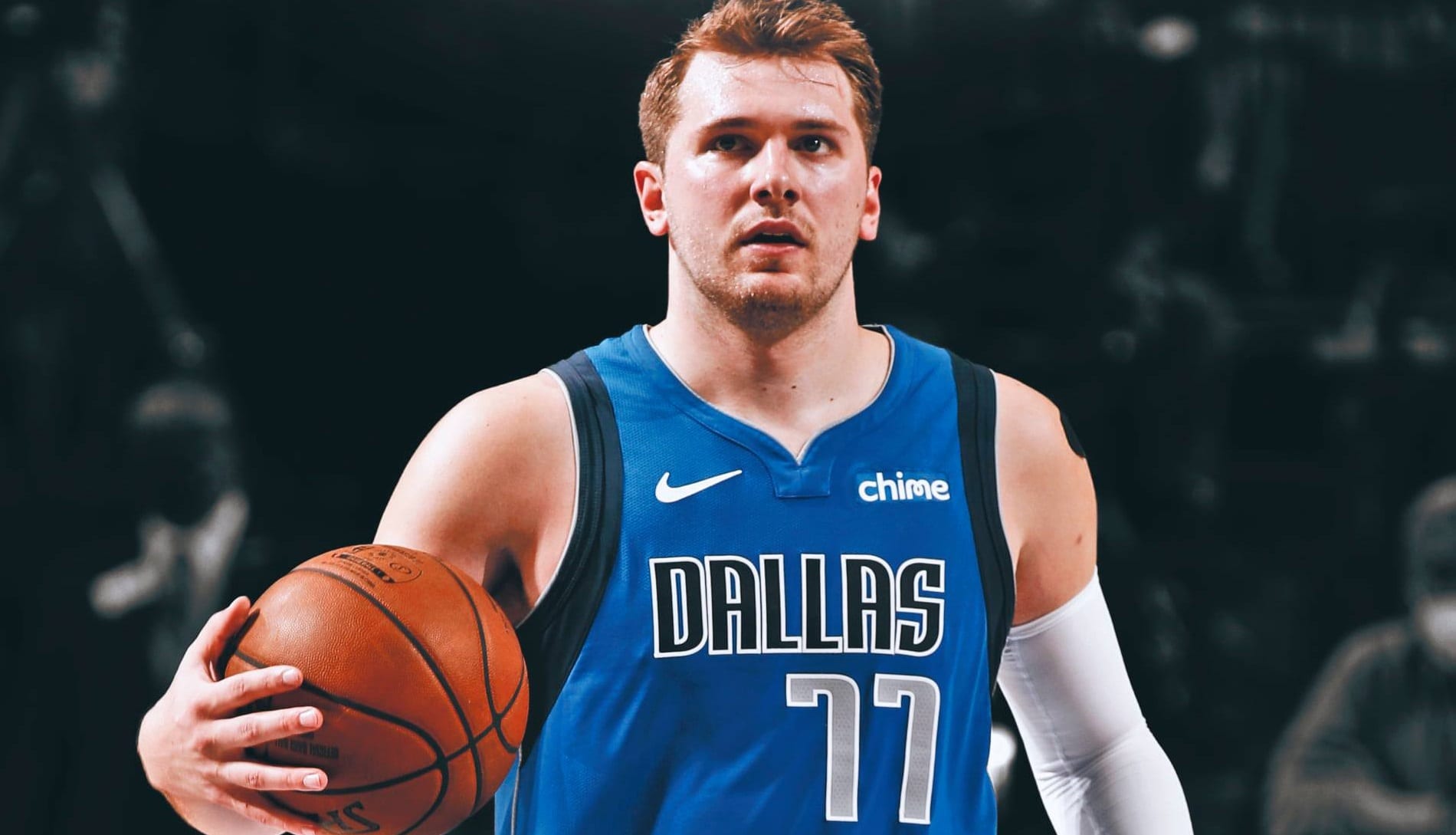 First Mark Cuban gave extensive front office powers to Haralabos Voulgaris, a former professional gambler now working for the Mavs who is not at all liked by Luka Doncic, according to The Athletic.

Now we’ve learnt that Cuban has fired long-time general manager and president of basketball operations, Donnie Nelson, who was well-liked by Doncic.

Then, soon after the news of Nelson’s firing broke, The Undefeated’s Marc Spears appeared on The Jump and reported that Doncic was “really upset” about the recent developments and would be making a statement on Thursday.

Doncic is known to have been close with Nelson for years, even before the longtime Mavs GM drafted him in 2018.

Nelson, who was assistant coach and assistant general manager before he became president and general manager, was widely credited with the draft-day deal that brought Doncic to Dallas three years ago. He also drafted Dirk Nowitzki in 1998.

According to ESPN, the decision to fire Nelson came amid “internal friction” caused by the power that Voulgaris holds within the organization.

The Athletic reported earlier this week that Voulgaris is considered “the most influential voice within the Mavericks front office”, a claim Cuban strenuously denies.

That same report suggested Doncic disliked Voulgaris, referencing a February incident which saw the Slovenian star snap at the former gambler after he motioned for the team to settle down mid-game.

It also pointed to Doncic telling teammates that Voulgaris was “quitting on them” after he left an eventual loss to the Knicks early.

Doncic can sign a five-year, $201.5 million supermax extension this summer after being named on the All-NBA First Team, but clearly there are some issues that need resolving for the Doncic-Dallas marriage to be a happy one.