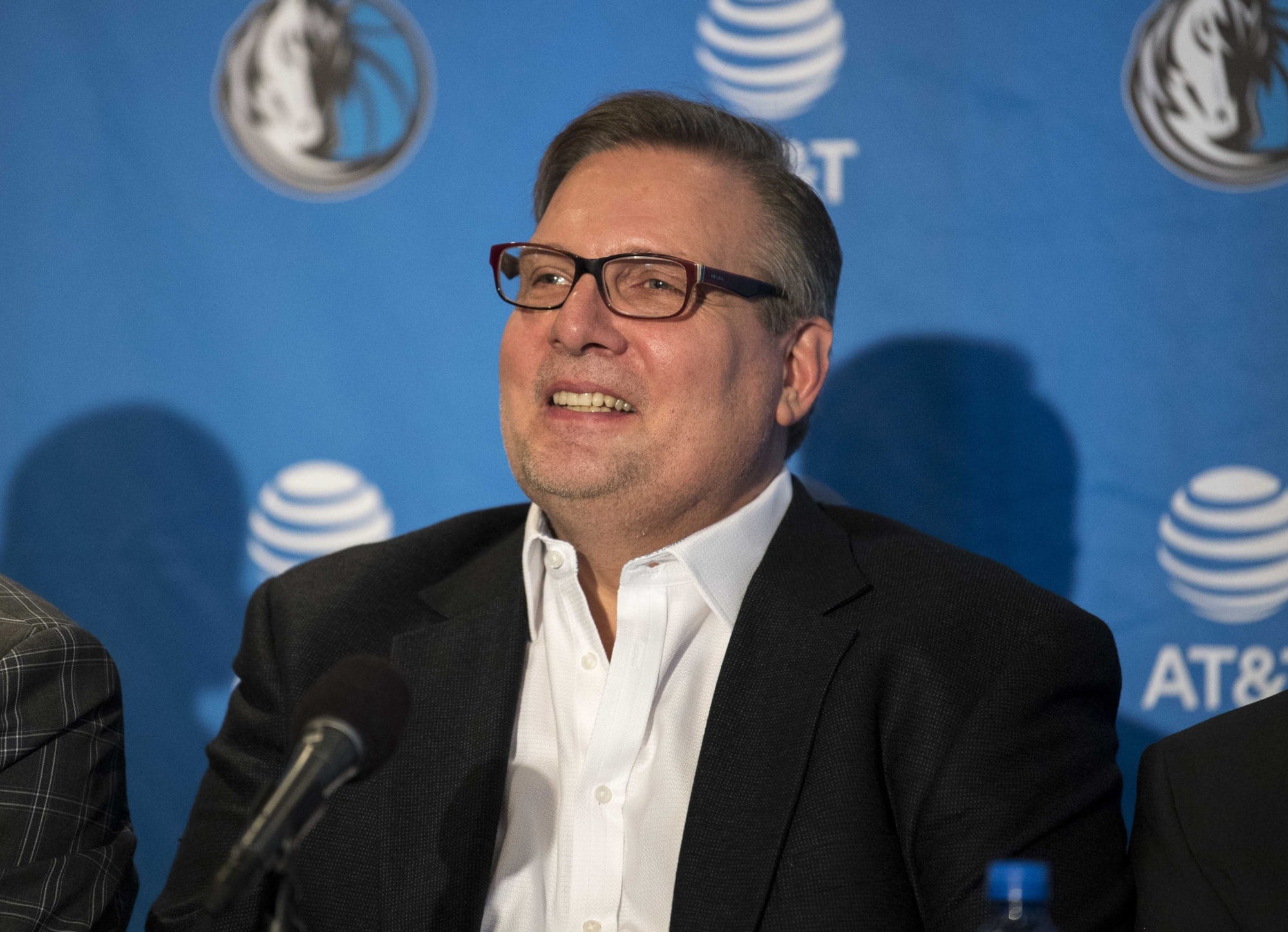 In what has been a day of breaking news in the NBA, the Dallas Mavericks added to that with the announcement that longtime GM Donnie Nelson and the team have decided to mutually part ways.

The announcement was just one of many to rock the NBA world on Wednesday.

The Dallas Mavericks and Donnie Nelson have mutually agreed to part ways. pic.twitter.com/YRg8pF15oG

Team owner Mark Cuban thanked Nelson for all his years of service:

“I just want to thank Donnie for his 24 years of service to this organization,” team owner Mark Cuban said in a statement released by the team.

“Donnie has been instrumental to our success and helped bring a championship to Dallas. His hard work, creativity, and vision made him a pioneer. Donnie will always be part of the Mavs family and I wish him all the best.”

Nelson worked with the Mavs since his father, coach Don Nelson, was coach and general manager in the 1990s.

He drafted future Hall of Famer Dirk Nowitzki and traded for Hall of Fame point guard Steve Nash not long after being hired in 1998.

Nelson is not only responsible for bringing two MVPs together, but he also the architect for the 2011 championship squad.

While being eliminated in every Mavs playoff series since 2011 may be the biggest reason he is parting ways, the influence of sports bettor Bob Voulgaris may also have something to do with his departure.

Earlier this week, The Athletic reported on tensions within the Mavs organization since Cuban hired Voulgaris.

Since his hiring in 2018, Voulgaris has had a say in every big move the Mavs have made, including even going above GM Donnie Nelson and other executives.

Source confirms that longtime president of basketball operations Donnie Nelson is parting ways with the Mavs, as reported by The Athletic.

Nelson had lost power since the hiring of Bob Voulgaris, creating internal tension.

Donnie Nelson can also be credited with swinging the draft-day deal that landed the Mavericks superstar Luka Doncic, who has his own tensions with Voulgaris and others in the front office.