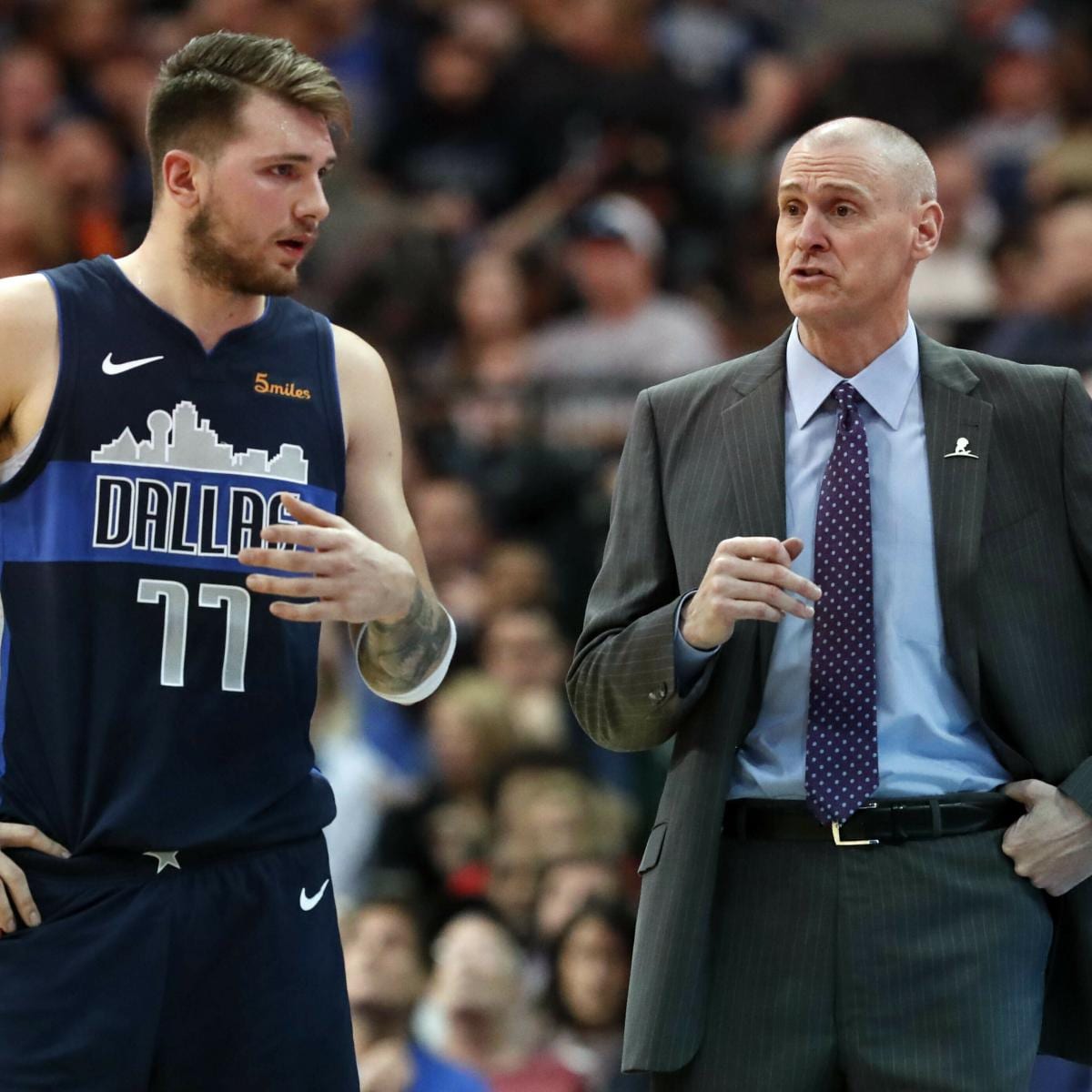 Longtime Dallas Mavericks head coach Rick Carlisle has a bad relationship with the first round of the NBA playoffs.

While he and former Mavs star Dirk Nowitziki captured that elusive title in 2011, the Mavs haven’t won a playoff series since.

For the second straight year, Dallas was eliminated by the Los Angeles Clippers, this time in seven games.

Carlisle, 61, was hired in the 2008-09 season after shortstops with the Indiana Pacers and Detroit Pistons.

In just his third season, the Mavs captured their first and only title.

In 2014 they took the eventual champion San Antonio Spurs to seven games, while they went down in six to LA last year and went down fighting in seven games in 2021.

Throughout his career in Dallas, Carlisle has a 555-478 record in the regular season, and his current contract takes him through the 2022-23 season.

Carlisle still believes he is capable of winning, and will not speculate about his job status.

“That’s a question you’ll have to ask Mark,” he said, via the Dallas Morning News.

“I obviously do [think I’m the right fit here], but I’d text him and see what he has to say about it.”

“Let me tell you how I look at coaching,” he said, via ESPN’s Tim MacMahon.

“You don’t make a change to make a change. Unless you have someone that you know is much, much, much better, the grass is rarely greener on the other side.”

While his job is safe for the foreseeable future, Carlisle offered a clear answer for what the Dallas Mavericks need to do to win a playoff series.

“We’ve just got to keep building the team around him, and this is going to be an important offseason on many levels,” Carlisle said of Luka Doncic, via the Dallas Morning News. “We have a lot of guys who are free agents or who have opt-ins or opt-outs with their deals, so there’s a chance that there will be a lot of change, but we don’t know.