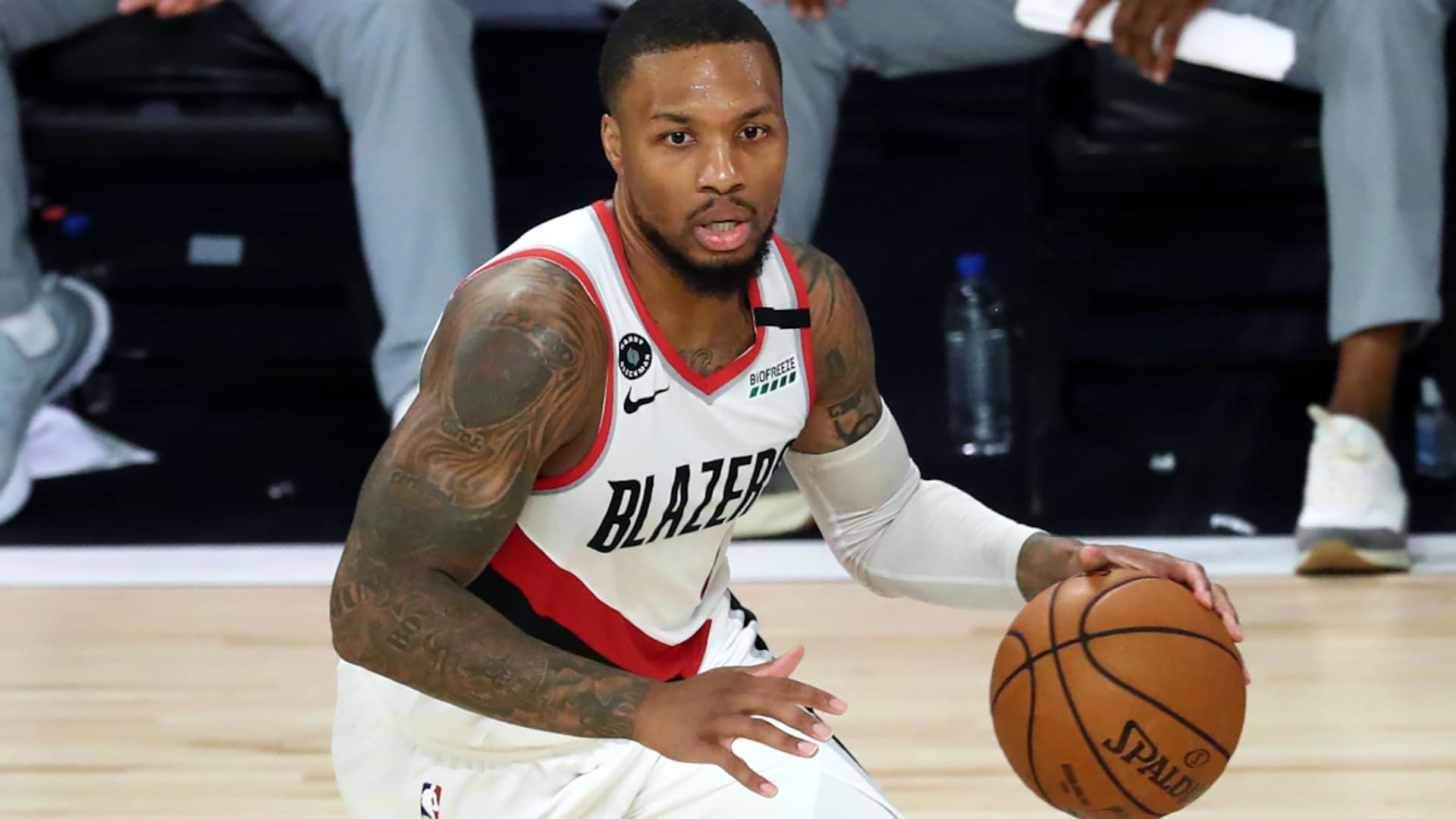 Damian Lillard let the world know he wanted Jason Kidd to be the Trail Blazers’ next head coach, and now Kidd officially won’t be.

Before word got out that long-time Portland coach Terry Stotts had been fired, Lillard was calling for Kidd to take over the Blazers’ locker room.

Instead, Lillard got a ‘no thanks.”

Speaking with ESPN Sunday, Kidd withdrew any interest he may have had in the position.

“Portland’s a first-class organization and will have great candidates for its head coaching job, but I’ve decided not to be one of them,” said Kidd via ESPN.

“Whoever they choose will have big shoes to fill from Terry [Stotts].”

Portland has not officially started their search but is expected to in a matter of days, according to ESPN sources.

Kidd was head coach of the Nets, taking them to the Eastern Conference semifinals in 2014 and coached the Milwaukee Bucks to the playoffs twice between2015-2018 before becoming an assistant with the Lakers under Frank Vogel.

Lillard has taken the Blazers to the playoffs the last eight seasons, but the farthest they’ve advanced was the Western Conference Finals in 2019, where they lost to the Golden State  Warriors 4-0.

The Portland star is hungry for an opportunity to compete for a chip, but so far, Portland hasn’t been able to get the coaching staff or supporting cast to get Lillard over the hump.

If Blazers management doesn’t come through, the 30-year-old Lillard may be playing somewhere other than Portland before his contract expires in three years.