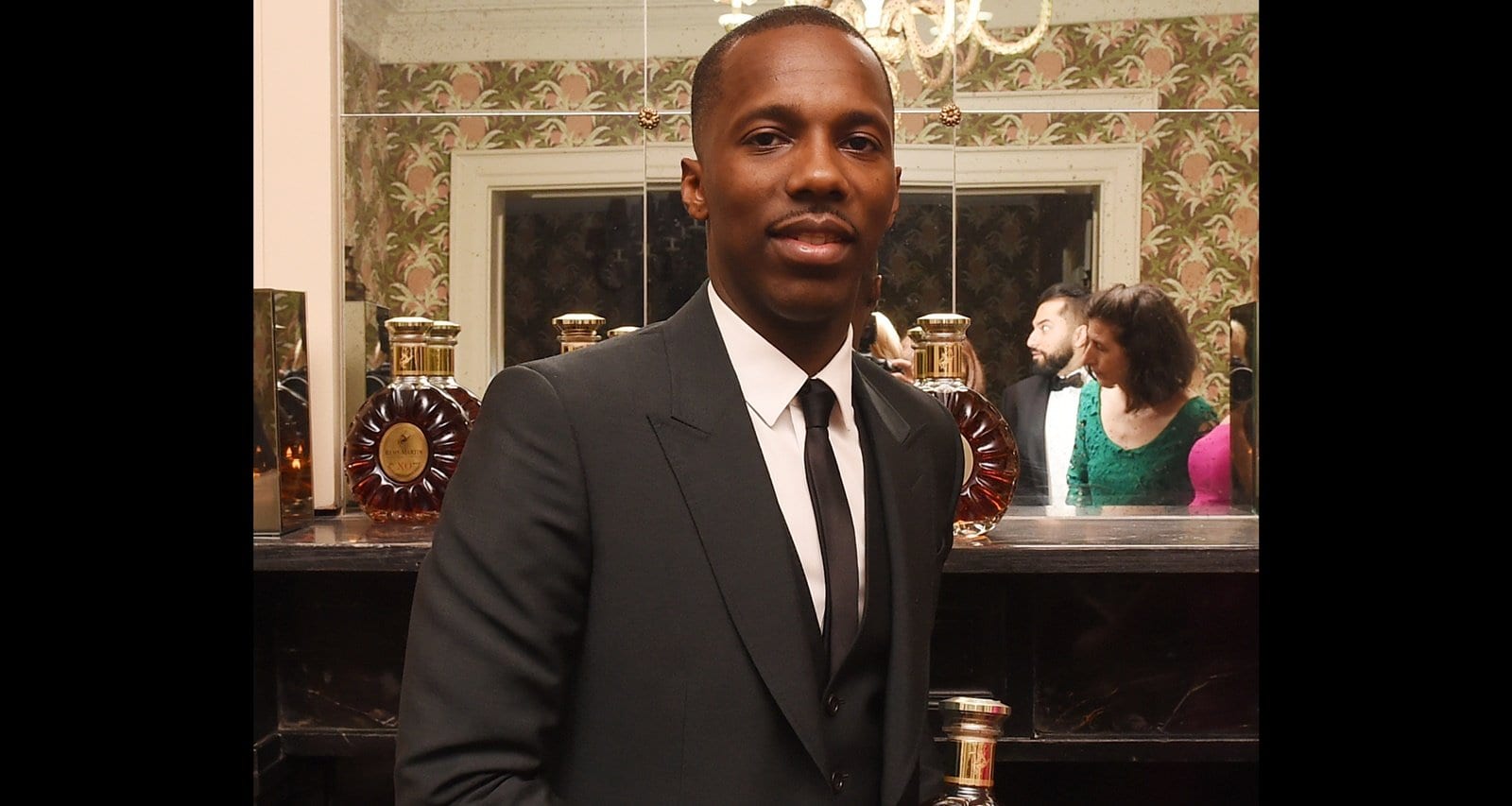 Rich Paul, famed NBA agent of LeBron James and other notable NBA stars, believes a vast number of athletes do not want to work with him; chief among them, white American athletes.

Paul has become an influential figure in NBA circles thanks to his abilities, maneuvering, and his close friendship with James.

But in an interview with The New Yorker’s Issac Chortiner, Paul discussed being a Black man in an overwhelmingly white field of sports agents.

While Paul admitted that many Black athletes are reluctant to sign with Black agents, he said it is much more the case with white American athletes, saying, “It’s very difficult

for me to represent a white player.”

Chortiner expressed surprise that this was the case. “It just is. Look around. There’s very few,” Paul said. “I represent a player from Bosnia. But, again, he’s international. He looks at it different.”

“So white players who are American don’t want a Black agent?” Chortiner asked him.

“They’ll never say that,” Paul answered, cracking a rare smile. “But they don’t. I think there’s always going to be that cloud over America.”

The Bosnian player Paul referred to is Jusuf Nurkic of the Portland Trail Blazers, who signed with Paul and Klutch Sports in 2019.

When taking a look at the list of Paul’s clients, Nurkic seems to be the only white player represented by the Klutch Sports group.

In this interview, Paul also denied rumors that James holds a stake in Klutch Sports Group, which would represent a clear violation of NBA rules.