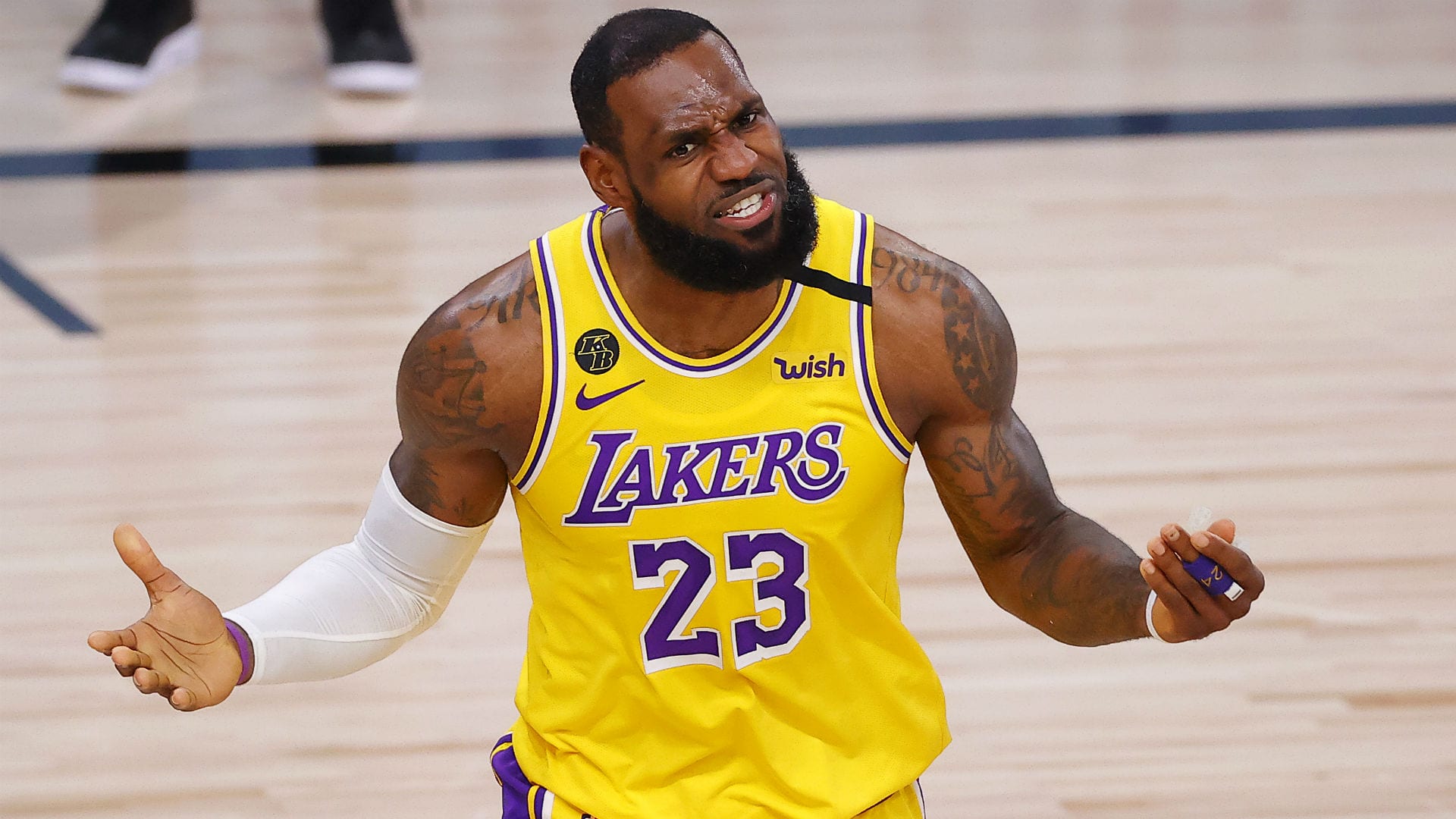 As the Los Angeles Lakers battle to stay out of the play-in tournament, LeBron James is preparing to return to action.

According to Chris Haynes of Yahoo Sports, James is feeling “great” and ready to go for the stretch run as he attempts to return when the Lakers play the New York Knicks on Tuesday.

Haynes also said if he doesn’t return on Tuesday, he could aim for Wednesday against the Houston Rockets.

Yahoo Source: Lakers star LeBron James (ankle) has had two “really good days of workouts at a high level” and feels “great.” He plans to return Tuesday against Knicks or Wednesday against Rockets.

James has been battling a sore ankle for the past four games.

This is the same ankle he injured back in March that kept him out 20 games.

When he returned on April 30, it was supposed to be a permanent return.

However, after just two games, his ankle forced him to miss some more time.

James will have to battle injury the rest of the way as the Lakers may have to participate in the play-in tournament, with the Golden State Warriors as a potential opponent to get into the postseason.