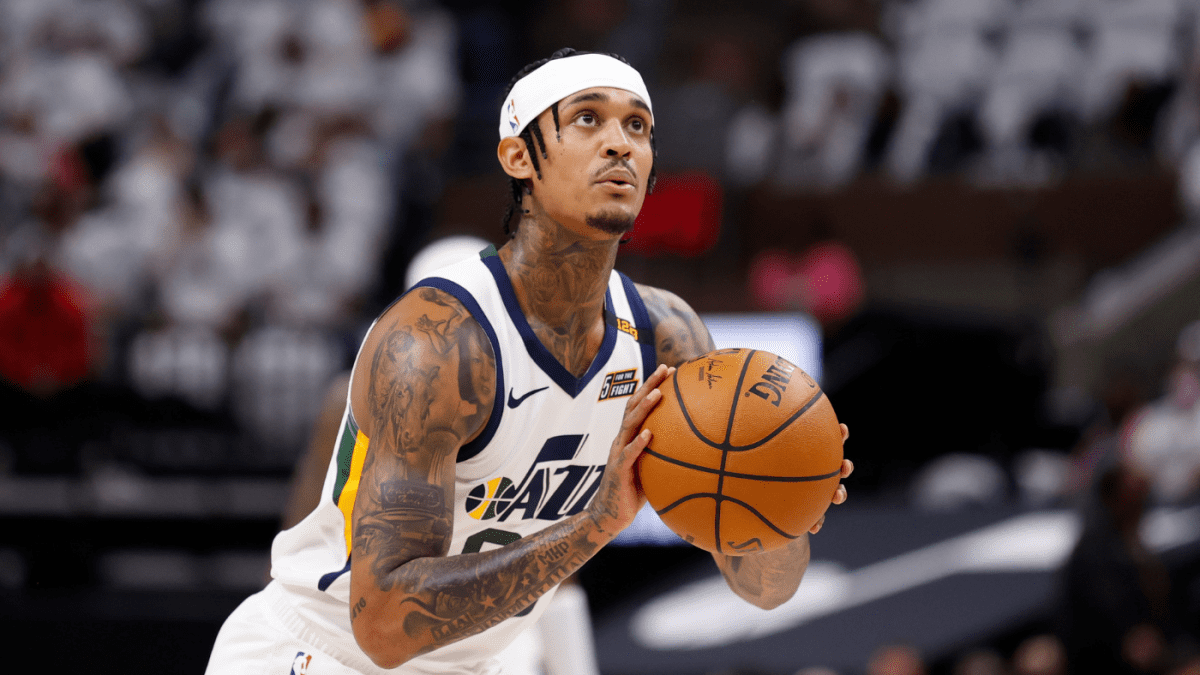 Jordan Clarkson, Julius Randle, Brandom Ingram; former Lakers are coming up big around the league leaving some fans to wonder if the team gave up too much talent in its quest for a quick title.

Clarkson, who played four years with LA before being traded to Cleveland, was named the 2020-21 Kia NBA Sixth Man of the Year.

The six-foot-four guard is averaging 18.4 points, 4.0 rebounds, and 2.5 assists off the bench for the No. 1 seeded Utah Jazz, and a big reason why Utah finished with the best record in the league at 52-20.

Not to be outdone, Clarkson’s former teammate, Julius Randle who made his first All-Star appearance this season, was just named the NBA’s Most Improved Player for 2020-21.

Randle, part of a resurgent New York Knicks team that is making their first playoff appearance in eight years, is averaging 24.1 points on 45.6 percent field goal shooting, and 41.1 percent 3-point shooting, with 10.2 rebounds, and 6.0 assists per game.

One can only speculate if Randle was motivated by his former Laker teammate and current New Orleans Pelican Brandon Ingram, who earned Most Improved honors last season.

When you also take into account the ever-improving LaMelo Ball and former Laker D’Angelo Russell who was an NBA All-Star in 2019, one can’t help but wonder if LA was a little too quick to pull the trigger on these former Lakers.

Los Angeles knew they had drafted some great talent, but instead of waiting for the players to mature and the team to gel, they went after the King.

They got their title last season, but after being early favorites to repeat, it’s not clear if the Lakers will even make it out of the first round.

LA was able to even up their first-round series at 1-1 against the Phoenix Suns, but as Charles Barkley said recently on TNT, “No one is afraid of the Lakers.”

If the Purple and Gold are giving it their best, LeBron James’ legacy may not have the Hollywood ending he hoped for.