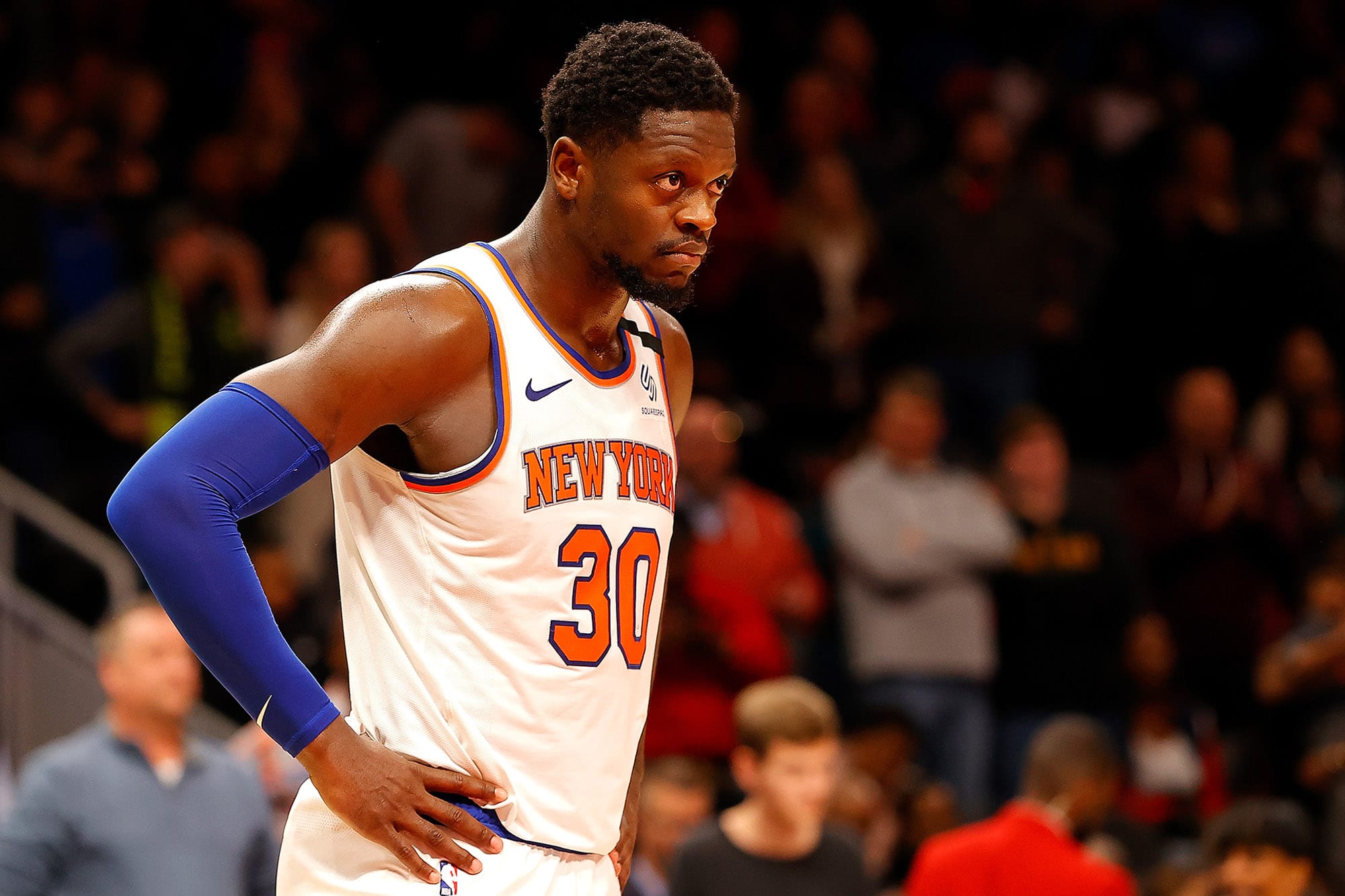 New York Knicks All-Star Julius Randle has brought home the Most Improved Player Award after helping lead the turnaround of a franchise in disarray for most of the last decade.

The NBA made the announcement on Tuesday.

Randle beat out several good candidates from this season.

The 26-year-old Randle beat them both with 98 out of 100 first-place votes and was the clear runaway winner.

In winning the 2020-21 Kia NBA Most Improved Player Award, @J30_RANDLE received 98 of 100 first-place votes from a global panel of sportswriters and broadcasters.

Randle earned his first All-Star appearance this season in his seventh NBA season while leading the Knicks to a 41-31 regular season, good for fourth best in the Eastern Conference.

Here is a comparison of Randle’s number over the last two season:

As the season progressed, Randle saw the offense go through him more and more.

Now New York has a star and he wants to remain here.

It has been a while, but it feels good to say that New York is back.