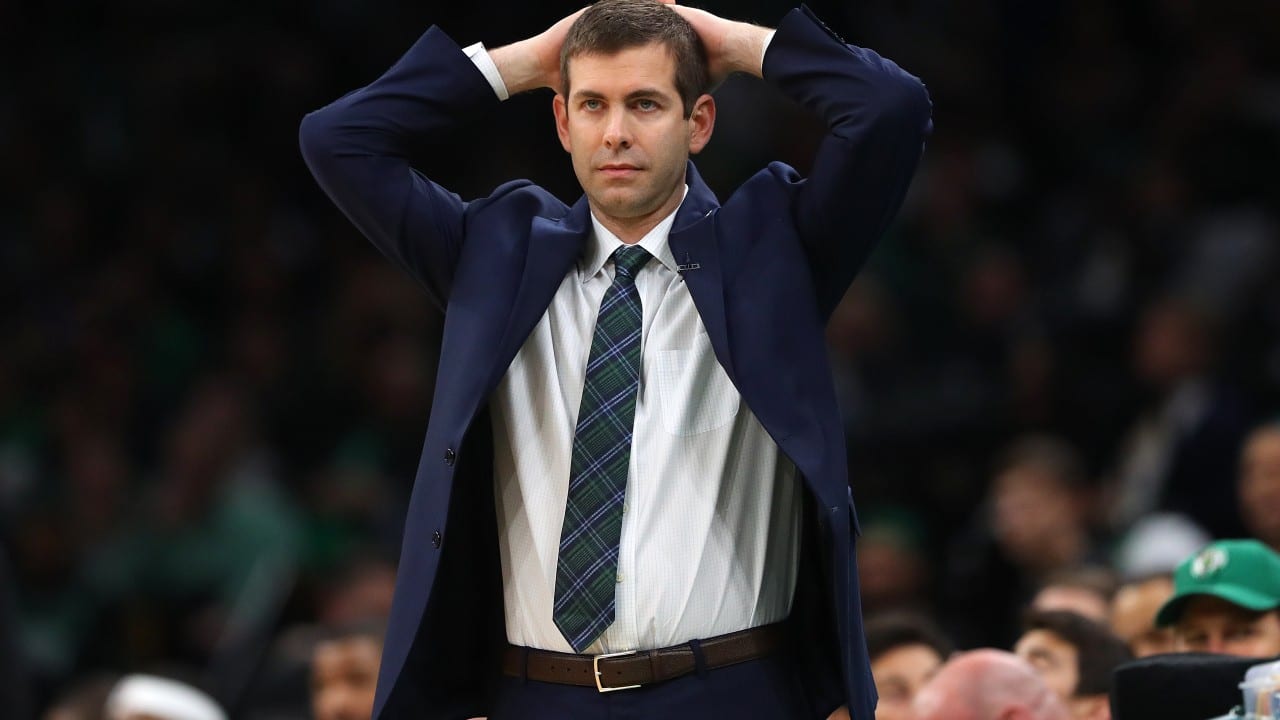 The Celtics are down 0-1 to the heavily favored Durant-Harden-Irving Brooklyn Nets, but the C’s have failed to live up to fans’ and management’s expectations the last few seasons.

While many teams went all out to land big names before the trade deadline, Danny Ainge and the Celtics made minimal but positive changes bringing in Orlando’s wing Evan Fournier, Wizards center Moritz Wagner, and Bulls center Luke Kornet.

Jayson Tatum is having a breakout season and Marcus Smart has put in some strong performances for the team including Game 1 against the Nets.

Still, at the end of the season, the Celtics didn’t seem to be hitting their potential with a 36-36 record and the seventh seed in the East.

Perk used the example of other coaches’ success to support his contention.

“We watch what happened with the Atlanta Hawks; we watch Nate McMillan and how now we watch them all moving,” Perkins said. “Sometimes a different voice … sometimes that respect level is different … “What people don’t understand is that same tenacity that Russel Westbrook got, guess what Scott Brooks got that same type of energy,” said Perkins.

“To me, man, it’s just hard for me to sit back and watch a young coach not being able to really relate and get the best out of two young stars and what he got night in and night out. I’m not gonna be the one to call for Brad’s job but he do need to do some type of self-evaluation.”

The Celtics and Nets meet for Game 2 Tuesday in Brooklyn.