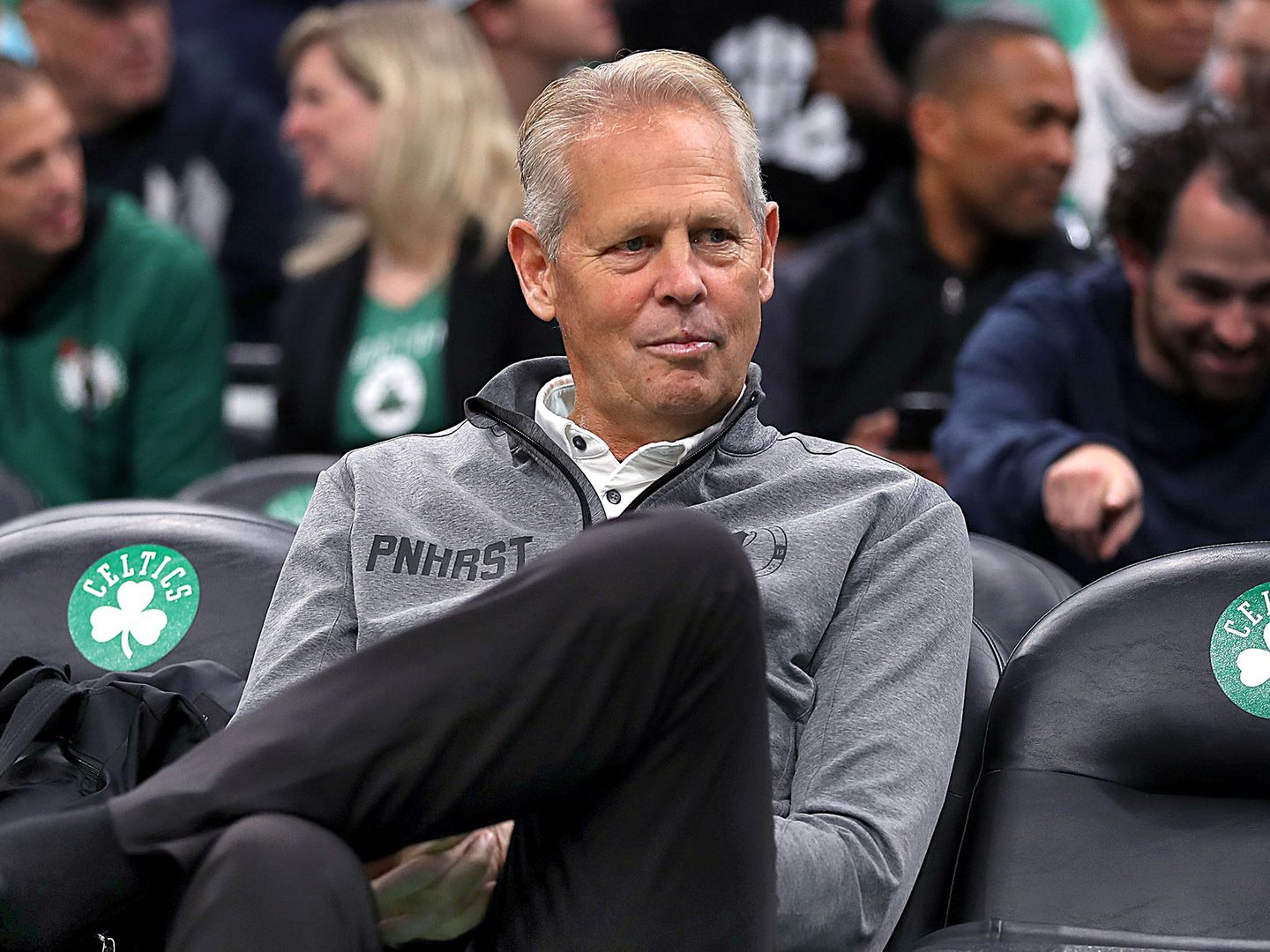 Boston Celtics’ fans holding out for a little leprechaun magic before the March 25 trade deadline, may want to give the Blarney Stone another kiss.

During an interview with 98.5 The Sports Hub, Danny Ainge, president of basketball operations, said the team would “most likely” wait until the offseason to use their $28.5 million traded-player exception (TPE).

The largest TPE in NBA history, Ainge seems content with his current lineup.

“We have young guys that will probably keep to continue to get better, but the biggest factor, is a deal gonna make a big difference for us. Not just for the next two months leading up to the playoffs but is it going to be a game-changer for us going forward,” said Ainge.

The Celtics were expected to be title contenders this year, at least until the Brooklyn Nets went on a talent shopping spree, but now Beantown holds the fourth-best record in the East, and fans are getting antsy.

“We have a lot of guys that need to step up and play and be more consistent,” said Ainge. “I think our team is good when they’re healthy, and it should be a fun second half of the year.”

Marcus Smart returned to the lineup Thursday against Brooklyn, his first game since suffering a calf strain against the Los Angeles Lakers on January 30.

Ainge did say that if a good deal for a quality player presented itself, he would be open to making a move.

“Using the whole thing (TPE) on one player would be less likely, but it’s not impossible,” said Ainge.  “We’re still looking at different ways to trade not just with the trade exception, but the trade exception gives us the ability to pull off some trades we might otherwise not be able to do.”

The Celtics had won four straight until falling to the Nets Thursday night 121-109.