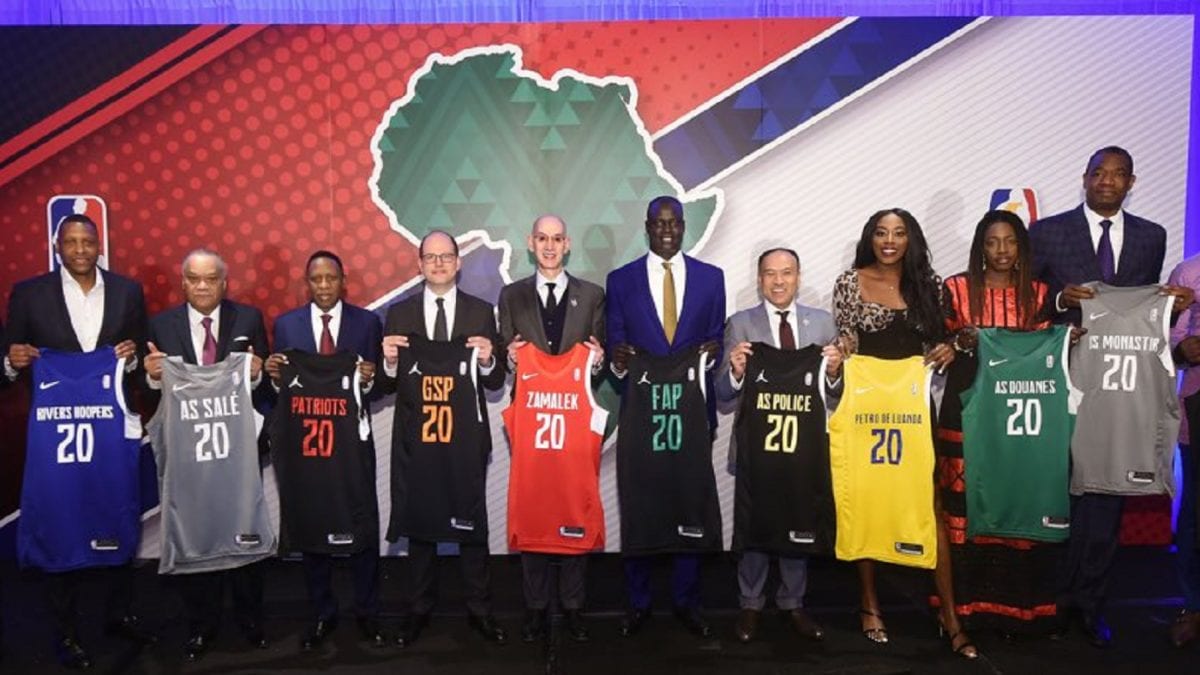 Commissioner Adam Silver announced the formation of NBA Africa on Monday, which will handle league business on the continent including the new Basketball Africa League (BAL).

NBA Africa is already said to be valued at $1 billion, and former NBA players, including Grant Hill and Dikembe Mutombo, have invested in the entity.

“With the expertise, resources, and shared vision, the immensely successful investors and NBA legends, we believe that basketball in Africa can become a top sport over the next decade,” said Silver via virtual news conference.

The NBA today announced the formation of NBA Africa, a new entity that will conduct the league’s business in Africa, including the Basketball Africa League.

The league hopes to grow the 12-team BAL and expand the NBA’s presence and influence in the continent through corporate partnerships, expanded media and content rights, while also improving African life with gender equality and economic inclusion efforts.

NBA Africa CEO Victor Williams believes the league will be a major player in Africa in the next 10 years.

Despite 55 current NBA players from or with family ties to Africa, the NBA’s influence there is nowhere near as strong as in the China market which is said to be worth $5 billion.

“There is nothing more important to me than helping young people grow into leaders,” said former center Mutombo. “And the NBA has helped me and many other Africans create an incredible platform to make a difference. Africa has one of the youngest populations in the world, and Africa youth just need the opportunity and support to achieve great things. The new NBA Africa is the transformative next step to do just that.”