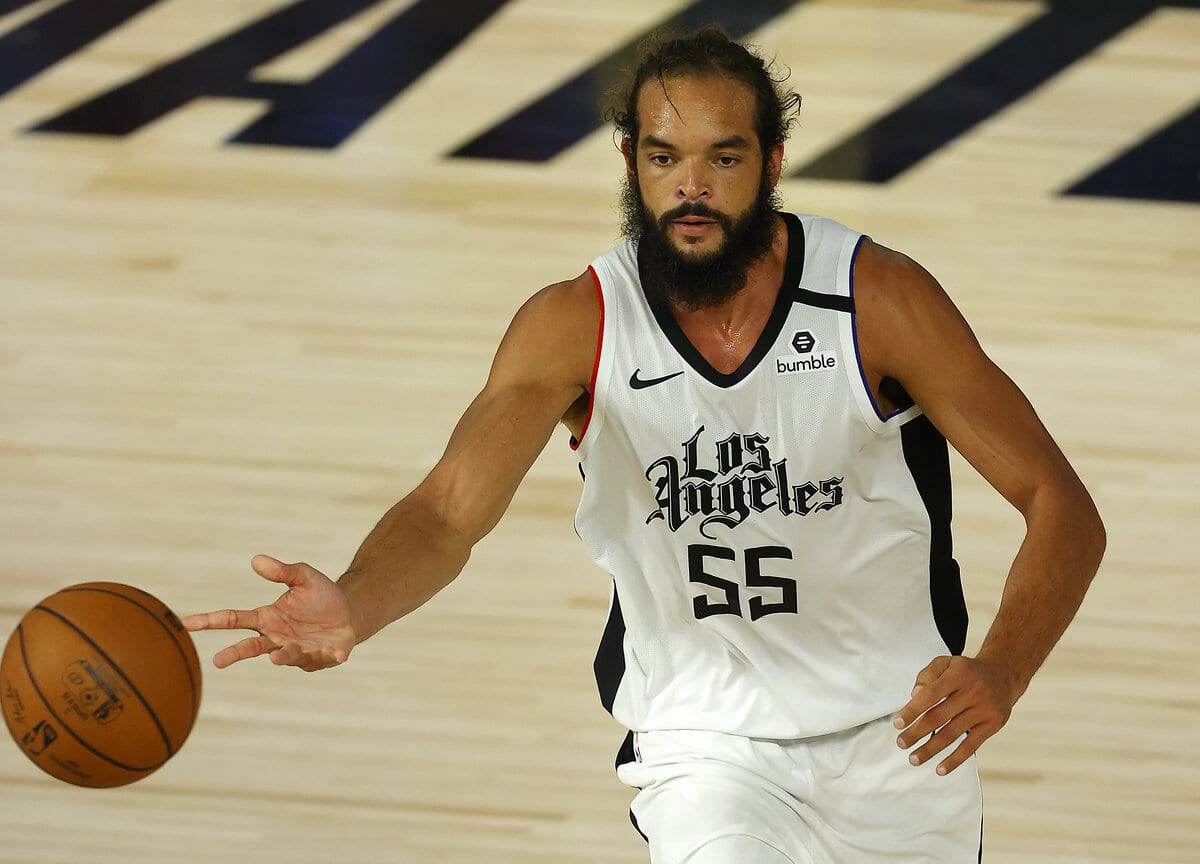 Joakim Noah, 13-year NBA veteran and former Defensive Player of the Year, is “effectively retiring” from the NBA, according to Shams Charania of The Athletic.

Plan is for the longtime Chicago star to eventually retire as a Bull.

The plan is for the veteran big man to retire as a member of the Chicago Bulls at some point.

Chicago took Noah No.9 overall in the 2007 draft, and he spent nine of his 13 seasons in the Windy City.

His two lone All-Star games came as a Chicago Bull.

Noah has been out of the NBA since playing in five games last season as a member of the Los Angeles Clippers.

He was coming off an Achilles injury he suffered back in September 2019 and joined the Clippers on a 10-day contract just a few days prior to the league hiatus.

He rejoined the team in the bubble back in August 2020, but then was waived in December 2020, and that lead to him pondering his retirement.

Noah was named the Defensive Player of the Year and All-NBA back in the 2013-14 season.

The three-time All-Defensive player also spent two seasons with the New York Knicks and spent one season with the Memphis Grizzlies.

Joakim Noah may have a good chance to retire as a Bull.

His former college coach, Billy Donovan, is the current head coach in Chicago.