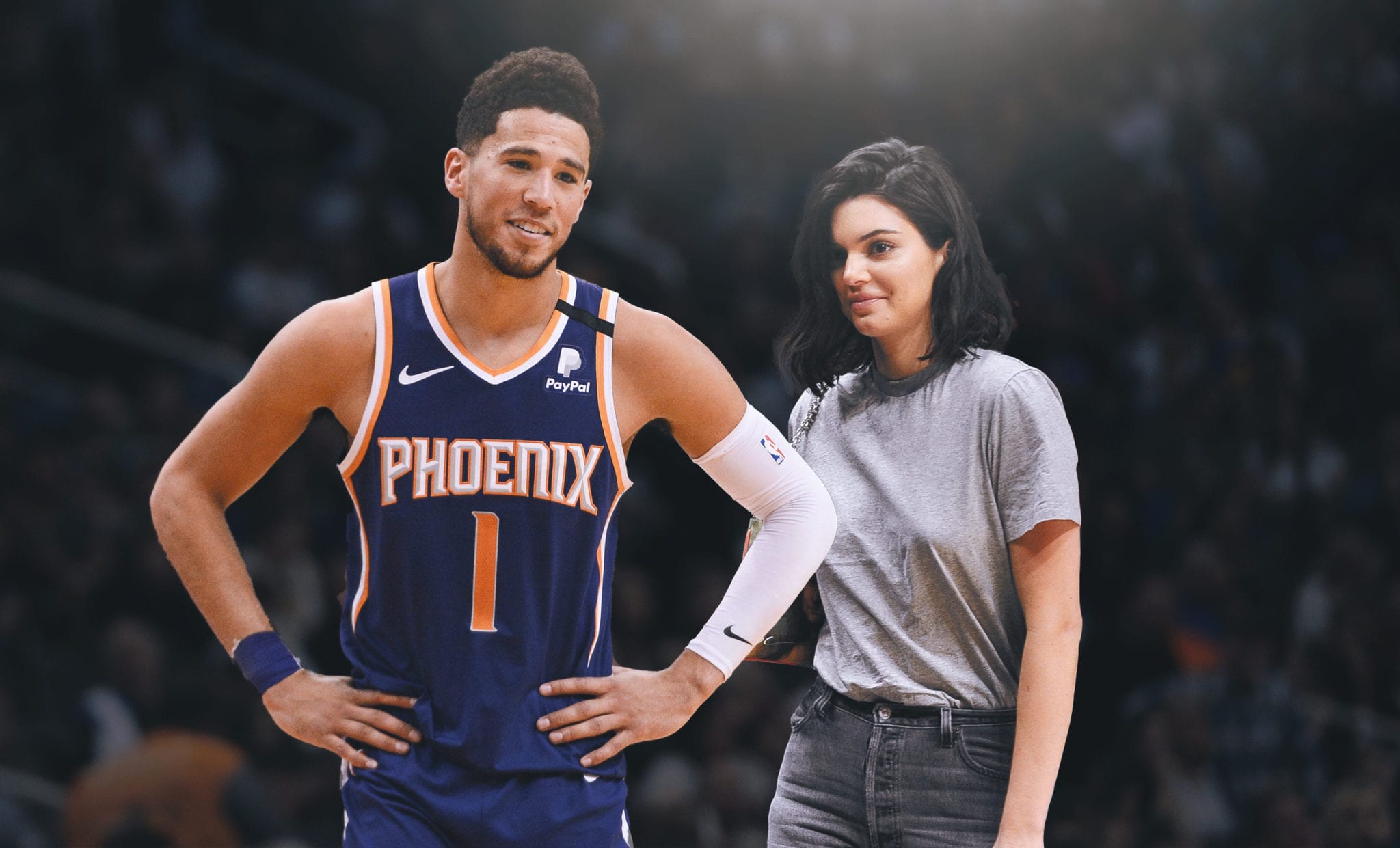 Lamar Odom thinks you’d have to be a “dumbass” to believe in the Kardashian curse, but the numbers have always been impossible to ignore.

Until recently, every NBA player who became entangled with a member of the extended Kardashian clan experienced a major dip in their on-court production.

Tristan Thompson, Chandler Parsons and Odom himself are among the victims of this debilitating phenomena, and as our hard-hitting investigation into the curse revealed back in 2018, it could have cost affected players as much as $150 million combined.

While the concept of a curse might usually be thought of in the same vein as fortune telling, star signs, and other things believed only by children and the painfully gullible, it makes sense that the mega celebrity status and immense media attention that that comes with dating a Kardashian or Jenner would have significant adverse effects.

It’s one thing to do postgame interviews and appear in Sports Illustrated, but it’s another to be harassed by paparazzi everywhere you go and appear in trashy gossip magazines as they spin yet another salacious work of fiction about your private life.

Until recently, the most valiant effort we’d seen to fight off the infamous curse came from Ben Simmons, who at least managed to not get worse while dating Kendall Jenner.

But now, fellow All-Star Devin Booker is doing the unthinkable: improving leaps and bounds and excelling while dating a member of the Kardashian family.

Booker and Kendall Jenner were first reported to be enjoying each other’s company in April 2020, not long after Rudy Gobert contracted COVID, assaulted a bunch of microphones with the highly contagious disease, and forced the NBA to shut down for four and a half months.

That meant Booker’s first on-court action with Jenner by his side came in the bubble, and over that stretch he averaged 30.5 points, five rebounds and six assists, leading the Suns to a perfect 8-0 record to finish the season.

Booker followed that up this season by maintaining his excellent numbers in the neighbourhood of 25/5/5 despite the arrival of another lead guard in Chris Paul, while helping the once perennially depressing Suns to the second-seed.

Booker also appears to be on pace to finish this season as strongly as the last one, having dropped 30 or more seven times over the final 20 days of the regular season. Then on Sunday he put up 34 points, eight assists and seven rebounds in an emphatic Game 1 win against the Lakers while scoring or assisting on 53 points in total, the fifth most by a player in his playoff debut over the last 20 years according to Elias Sports.