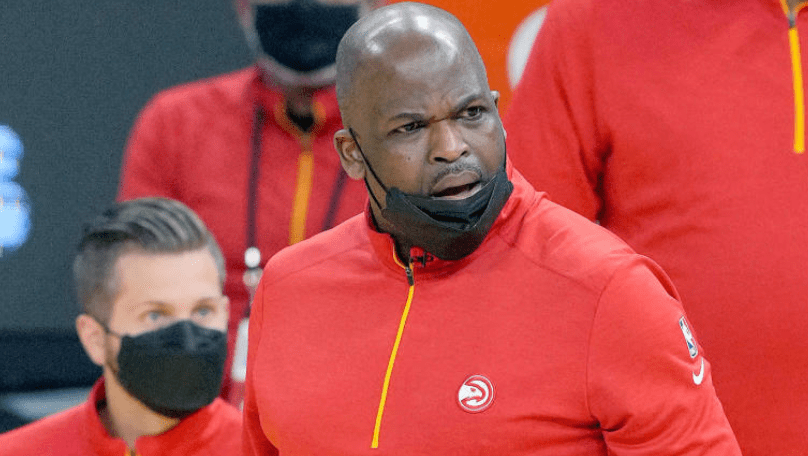 The NBA announced it was dropping a $25k fine on the Atlanta Hawks coach Nate McMillian for “detrimental public comments asserting bias by the NBA relating to the 2020-21 Playoffs.”

McMillan made the comments during media availability on Wednesday.

Even to the fact that, our game was moved to Sunday. They want to see this. So yes, we have talked about that. We have talked about the advantages of this situation and some things that we’re going to have to face going into the game with kind of everyone picking New York to win. And a lot of folks wanting to see New York in the playoffs. So it’s a battle, it’s a challenge, that just being New York, all of that comes with playing in New York. And they’ve had a really good season. So I think the NBA is excited about them being back in the playoffs.”

McMillan’s comments reflected what many fans of smaller market teams have suspected for a long time, and the numbers back them up.

Wednesday’s play-in between the Los Angeles Lakers and the Golden State Warriors had an average of 5.618 million viewers, ESPN’s highest-rated NBA game since 2019.

The Hawks and the Knicks tip off Sunday at Madison Square Garden.