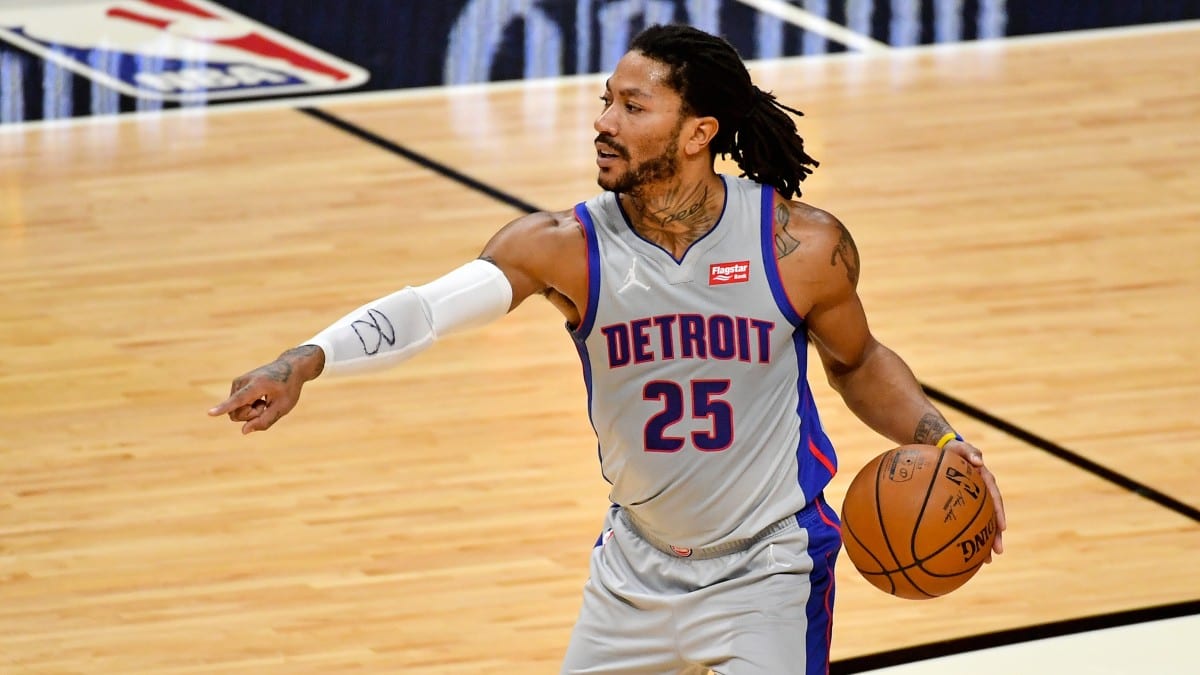 It’s been three years and four teams since the Detroit Pistons’ Derrick Rose wore a Knicks uniform, but the All-Star guard is headed back to New York and a reunion with former coach Tom Thibodeau.

According to ESPN sources, Detroit has agreed to send Rose to New York for Dennis Smith Jr. and a second-round draft pick from Charlotte.

Detroit has agreed to trade guard Derrick Rose to New York for Dennis Smith Jr., and a 2021 second-round pick (via Charlotte), sources tell ESPN. Rose reunites with Tom Thibodeau, who coached him in Chicago and Minnesota.

Rose is expected to give the Knicks more firepower in the closing minutes, something the Knicks could have used in their 109-103 loss Sunday against the Miami Heat.

The 32-year-old played under Phil Jackson the 2016-17 season but struggled in the triangle offense.

However, a series of injuries starting with an ACL tear during a playoff game against Philadelphia in 2012 put the brakes on Rose’s progression.

The 6-foot-2 guard tore his meniscus after sitting out a whole season and eventually was traded to the Knicks.

New York is just one game up on the Toronto Raptors for the eighth spot in the Eastern Conference.

Fans will have to wait and see if the Thibodeau-Rose magic of yesteryear shines again on Broadway.