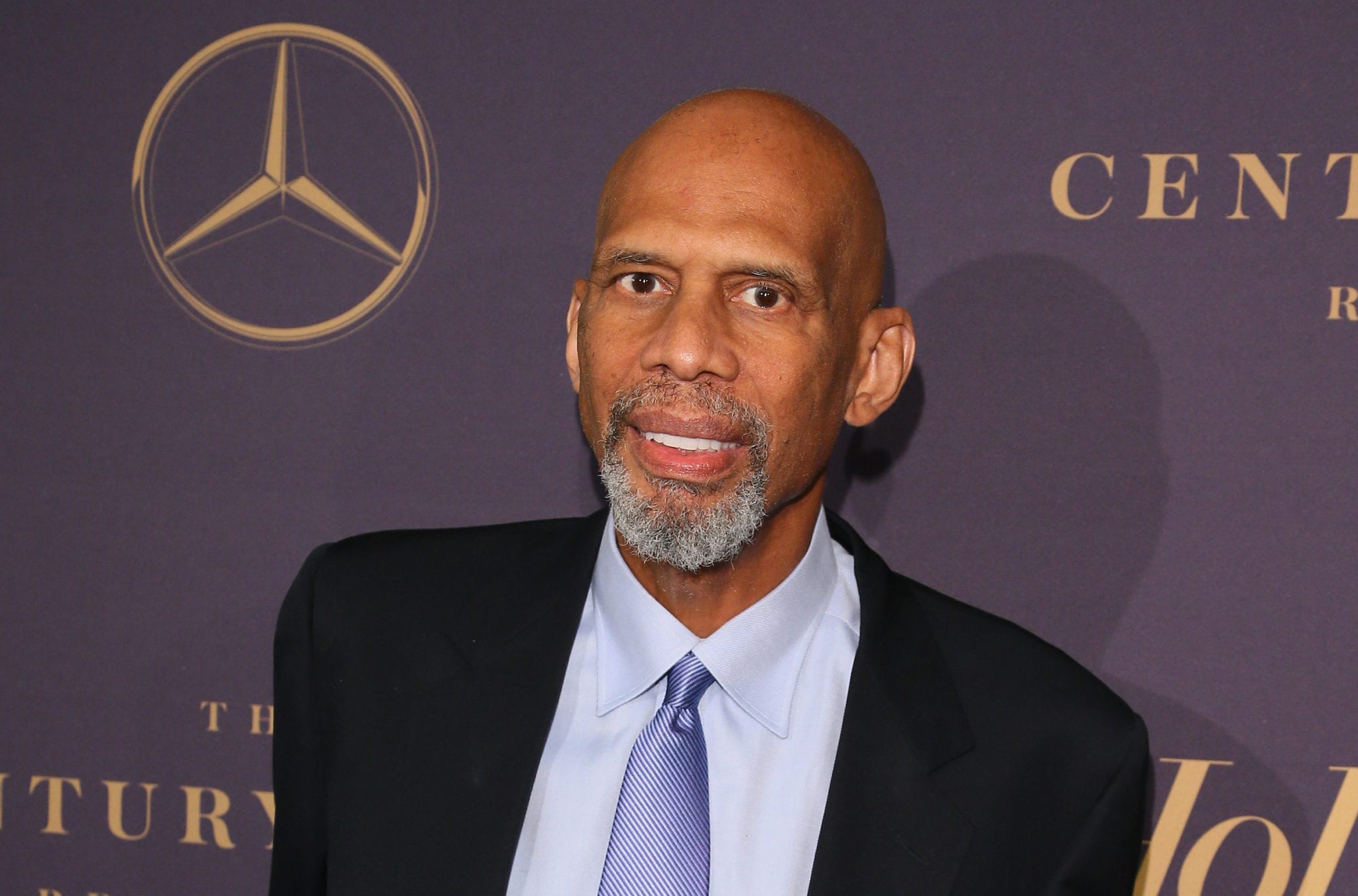 Kareem Abdul-Jabbar has won six NBA Finals, two Finals MVPs, and six regular-season MVPs, but his latest honor may be his most coveted.

Thursday, the NBA announced the Kareem Abdul-Jabbar Social Justice Award, an annual award “that will recognize a current NBA player for pursuing social justice and upholding the league’s  decades-long values of equality, respect and inclusion.”

Speaking to The  Undefeated, Abdul-Jabbar said, “It’s nice to see the NBA try to promote social justice awareness, and I am very flattered they would see fit to name the award after me.”

Abdul-Jabbar is well known for his commitment to social justice, which started early on in his career.

“I know I have some history with this, so I’m happy the way it’s worked out,” said Abdul-Jabbar, via The Undefeated.

The 74-year-old was the first pick in the 1969 NBA Draft after protesting the Vietnam War and boycotting the 1968 Olympics, remembered for sprinters Tommie Smith and John Carlos raising their fists to protest racism and injustice against Black Americans during their medal ceremony.

In his 2017 book, “Coach Wooden and Me: Our 50-Year Friendship On and Off the Court,” Abdul-Jabbar wrote, “It was too difficult for me to get enthusiastic about representing a country that refused to represent me or others of my color.”

“I was glad that somebody represented that aspect of how Black Americans felt about the Olympics,” Abdul-Jabbar said.

In an interview on “CBS This Morning,” Abdul-Jabbar said he believed the award would inspire players.

Every team will nominate a single player for the award, and then Abdul-Jabbar will lead a selection committee to chose five finalists.

The winner will receive $100,000 to donate to an organization of their choice, while the runner-ups will get $25,000 to donate.

The inaugural winner and finalists will be announced later this year.